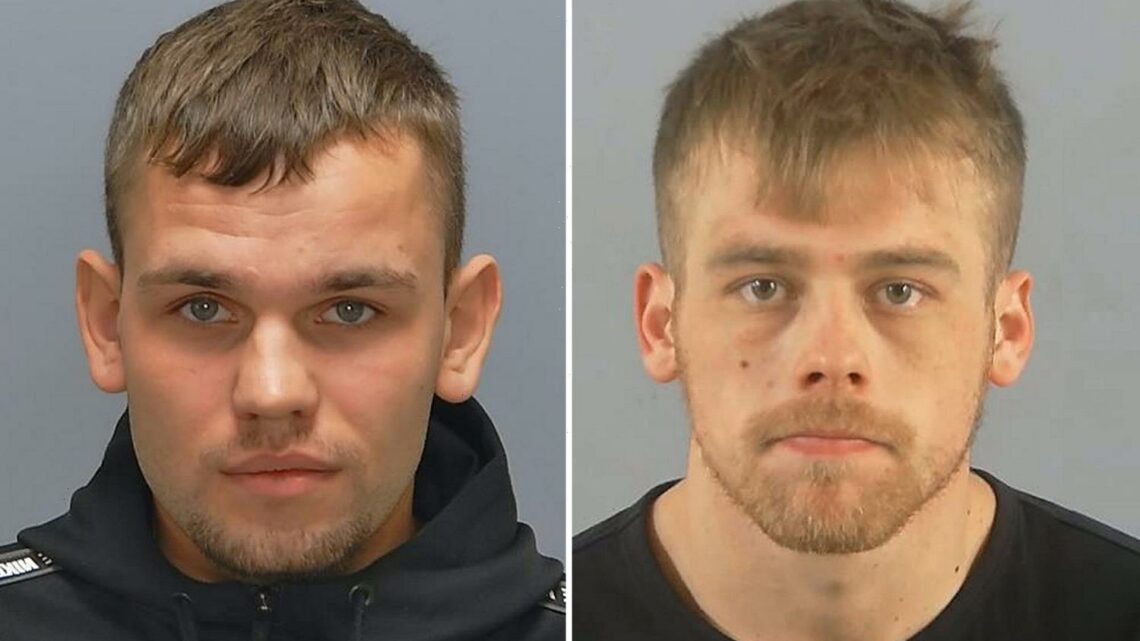 Thugs who tied up woman, 72, and robbed her of £460,000 heirlooms including Military Cross are ordered to repay just £1

THUGS who tied up an elderly woman and robbed her home of heirlooms worth £460,000 have been ordered to repay just £1.

Eriks Valants, 23, and Jed Martin, 27, were each jailed for ten years after stealing precious jewellery, cash, and heirlooms including a Military Cross medal from Susan Hunt's £1 million pound home. 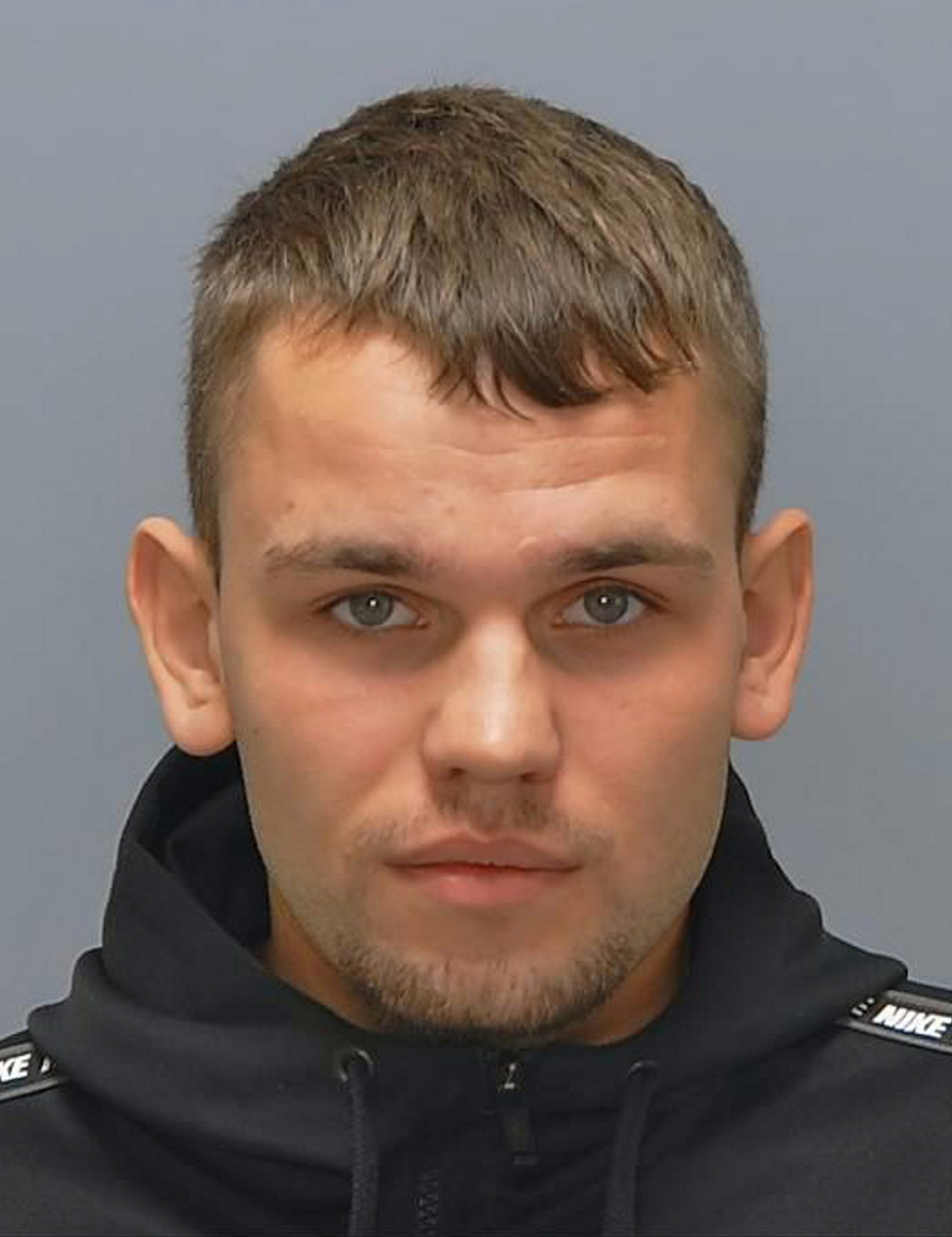 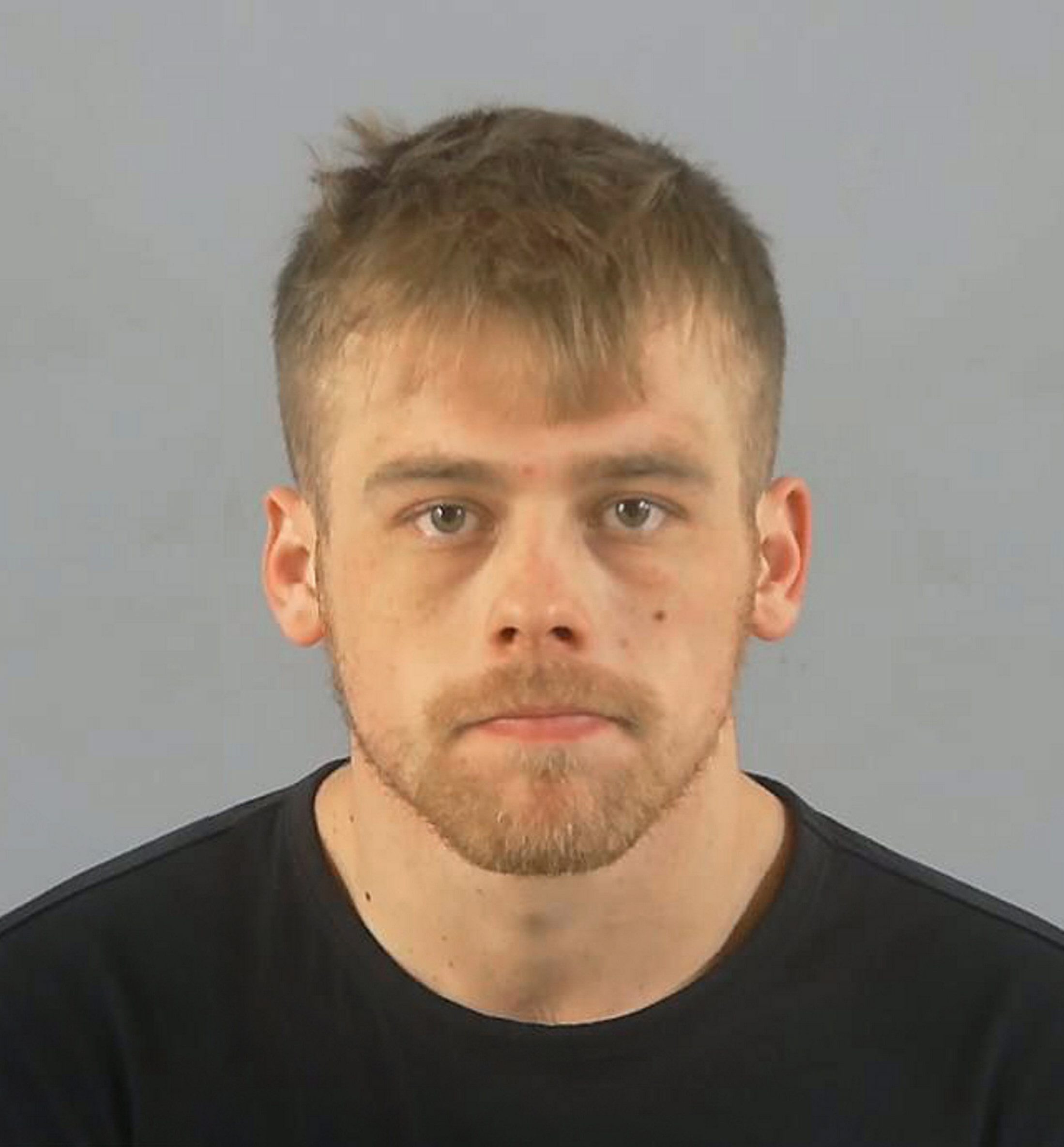 The 72 year old was terrified as the masked men shone a torch in her face at 2.30am and demanded she give them the code to her safe while she was lying in bed.

The elderly victim was then marched down the stairs of her countryside home and tied to the bannister with black tape around her hands.

A pillow case was put over her head while they raided her home for what 'felt like hours'.

The robbers gave her water, fruit and a yoghurt, before leaving her six bedroom house, which has a swimming pool, believing she would remain tied up for at least 24 hours.

But Mrs Hunt eventually managed to bite her way through the black tape to free her hands enabling her to call police who dashed to the address near affluent Stockbridge, Hants.

She was left feeling "traumatised, disoriented and frightened to live in her home" after the ordeal on March 23 last year.

The Cartier ring, Omega watch, three-string pearl necklace, and David Morris pearl and diamond necklace with matching earrings, worth around £215,000, were never recovered.

Nor was Mrs Hunt's father in law's treasured Military Cross medal from World War II, along with a letter signed by King George.

Despite a court ruling that the two men had made a total of more than £450,000 from their crimes it found they could not pay back more than £1 each.

On the night of the break-in, the two men had made four attempts to get into the detached house and cut out a pane of glass from the swimming pool area.

When police arrived, officers found a knife that had been left outside the property.

During the sentencing, Andrew Houston, prosecuting, told the court: “There was a slight piece of compassion – they asked how long it would be until anyone came, telling her you can live on water for three days [adding] ‘I can’t be unkind, I have to do this'.”

They were each jailed for ten years at Winchester Crown Court in April after each admitted a single charge of robbery.

Proceedings then began to recover funds Martin and Valants, both of Southampton, Hants, had obtained from their offending.

Now a hearing at Winchester Crown Court, Hants, has ruled the benefit figure for each of their offending was £231,146 – a combined total of £462,292 – but the available amount left was deemed to be zero.

The court decided a nominal £1 charge should be ordered for each, which must be paid within 28 days or seven days imprisonment in default.

However, if any assets are recovered, prosecutors can seek an order in a higher sum.

Here's how U.S. government agencies are planning to adapt to climate change

Bitcoin Back To $64K?, Why The Bulls Have The Winning Edge
Technology