THREE prisoners died at one jail from taking Spice in the past two years.

And more than one inmate a day needed medical treatment after overdosing on the psychoactive substance. 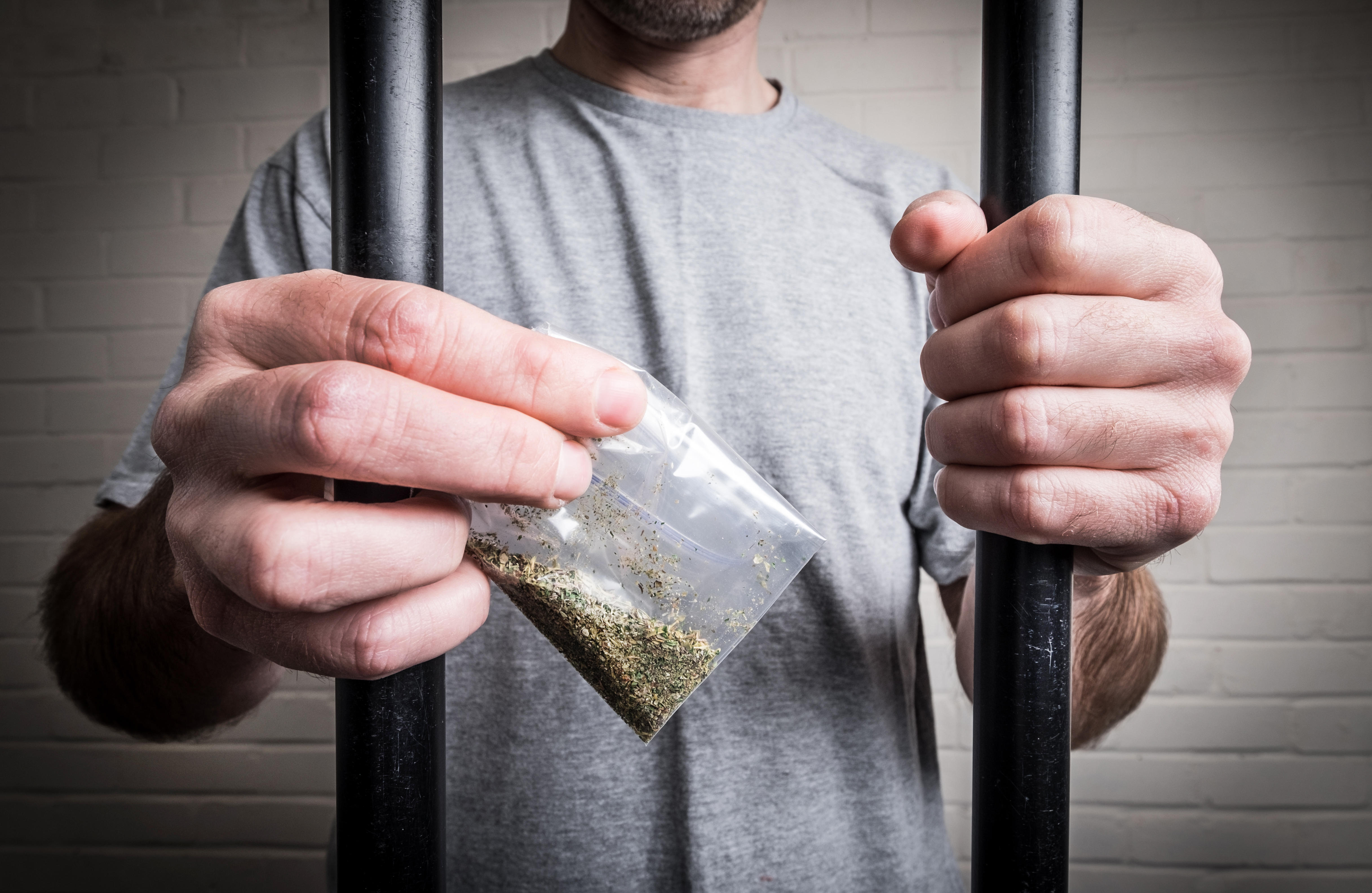 The “serious drug problem” has been uncovered by watchdogs visiting HMP Guys Marsh in Dorset, where it emerged recently that Spice was being smuggled in by being stuffed inside dead rats and thrown over the fence.

“Drugs were readily available and many prisoners had developed a drug problem while at the prison. Spice use was widespread and particularly problematic. Not enough was being done to reduce drug supply and make the prison safer,” the report by HM Chief Inspector of Prisons said.

It found that between late 2016 and last December, three of five deaths at Guys Marsh “had been associated with NPS [New Psychoactive Substances]”.

Overall, more than one in four inmates at the jail tested positive for illegal drugs.

The report said: “The mandatory drug testing positive rate was 27 per cent, which was high, and far too many prisoners had developed a problem with drugs while at the prison.”

And it went on: “During the previous six months, 202 prisoners had required medical intervention after suspected NPS use.”

Drug debts were also blamed for high levels of violence inside.

A play had been “written, directed and acted by prisoners which articulated the human consequences of drugs, debt and bullying in prison”. 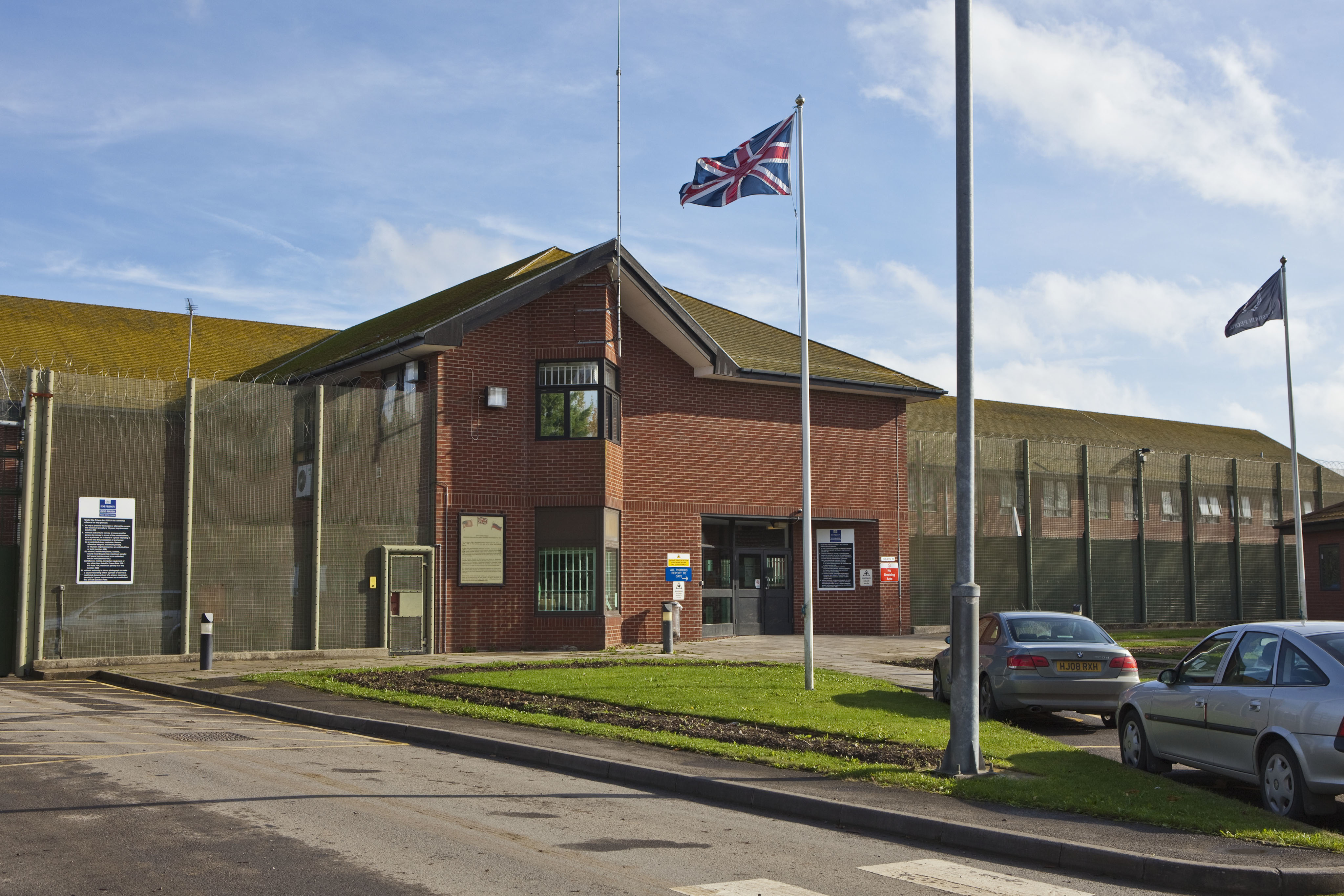