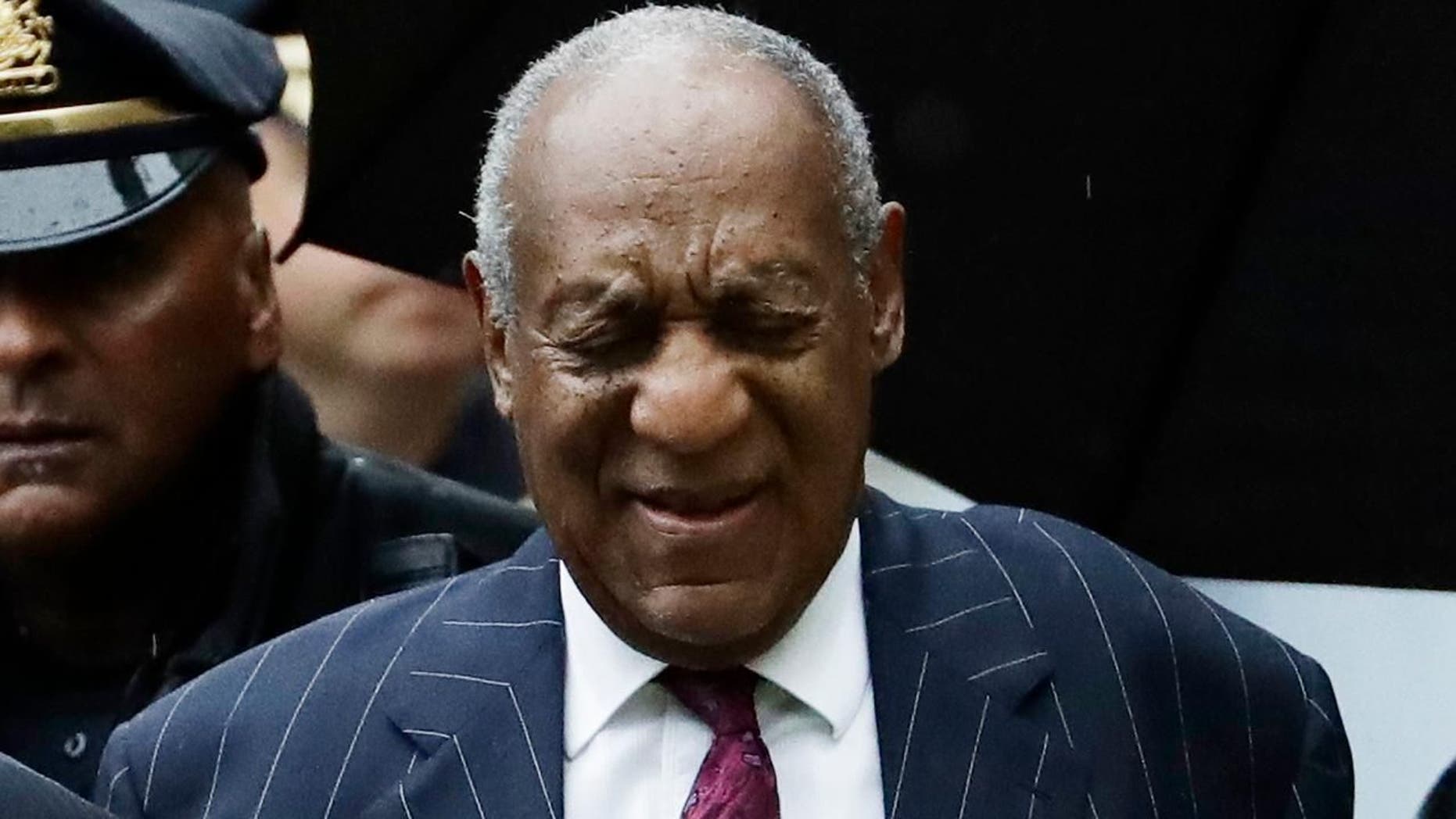 2018: Bill Cosby is sentenced to three to 10 years in state prison for drugging and molesting a woman at his suburban Philadelphia home.

Also on this day: 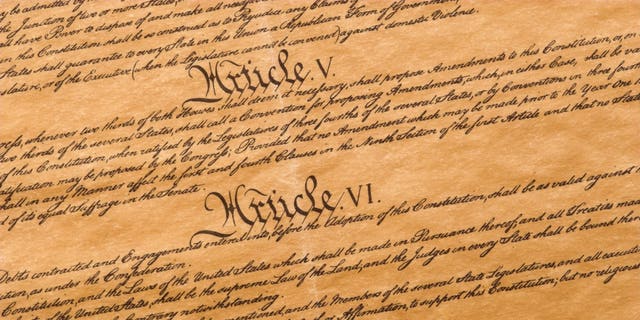 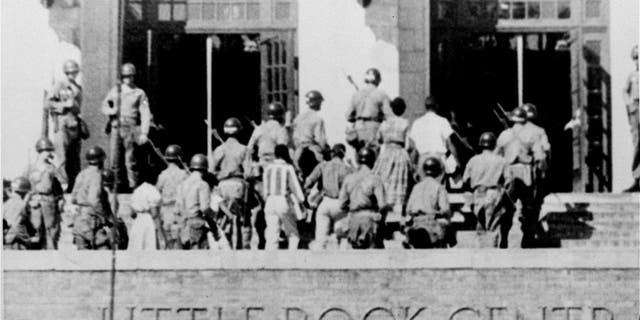 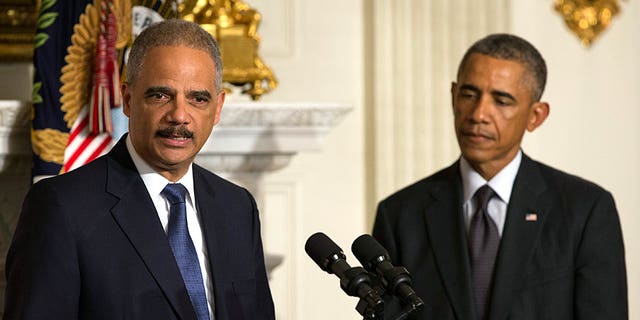 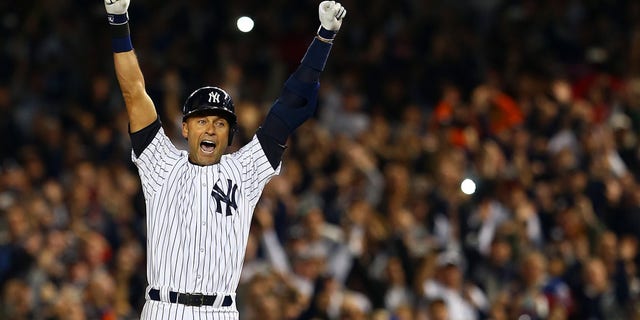 Derek Jeter of the New York Yankees celebrates after a game-winning RBI hit in the ninth inning against the Baltimore Orioles in his last game ever at Yankee Stadium on Sept. 25, 2014, in the Bronx borough of New York City. (Elsa/Getty Images)

Why is Vistara making such huge losses?
Technology