THE seven-bedroom house where Lizzie Borden lived after infamously killing her parents with an ax is on the market for $890,000.

Borden was tried but acquitted, of the 1892 ax murders of Andrew and Abby Borden, but to this day some people believe she got away with it. 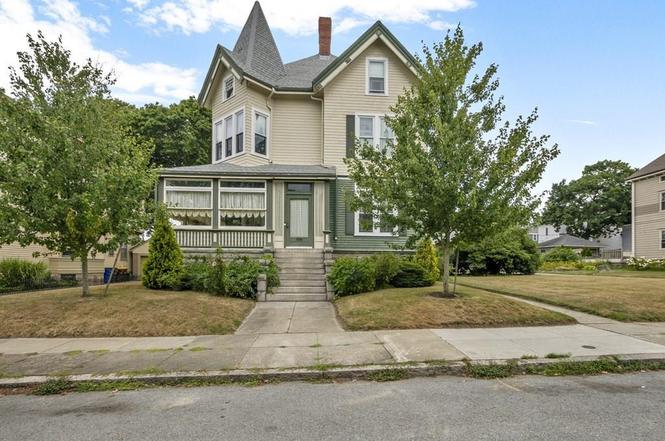 Maplecroft is not the house where the Borden's were slain in 1892.

Lizzie and her sister moved to Maplecroft two years after the killings and she lived there until her death in 1927.

The residence, on 306 French St, Massachusetts, retains some features from Borden's time, including floral wallpaper in the dining room.

The was originally built in 1887 and sits on a just under half an acre of land. 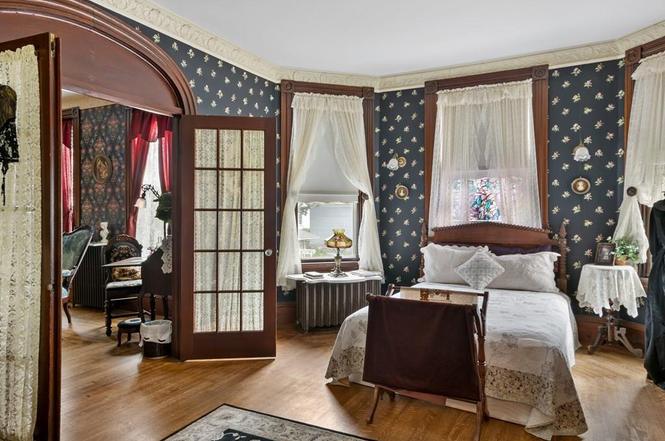 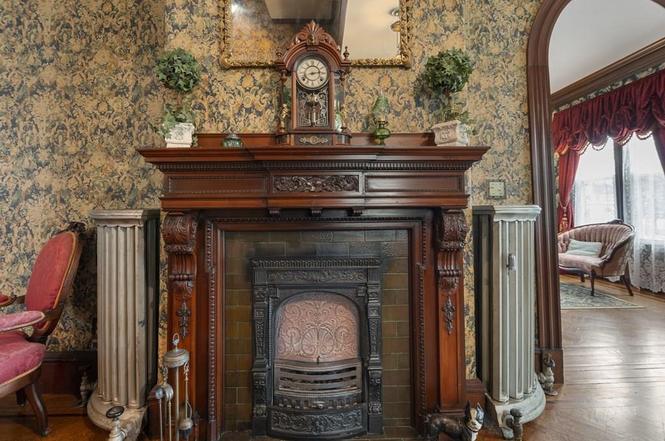 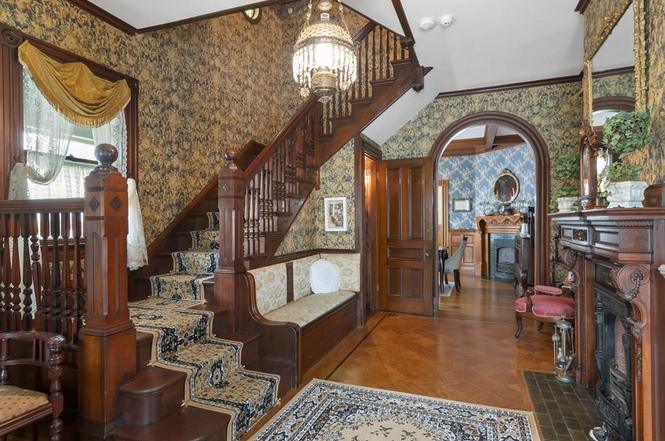 The house is just under 4000 square feet and boasts seven bedrooms, six fireplaces and three-and-a-half bathrooms.

The listing also notes of "exquisite mantle pieces that some say hold a hidden meaning."

The home is being listed for $890,000 and is fully furnished with "exceptional period pieces that speak to the very special past inhabitants of this home." 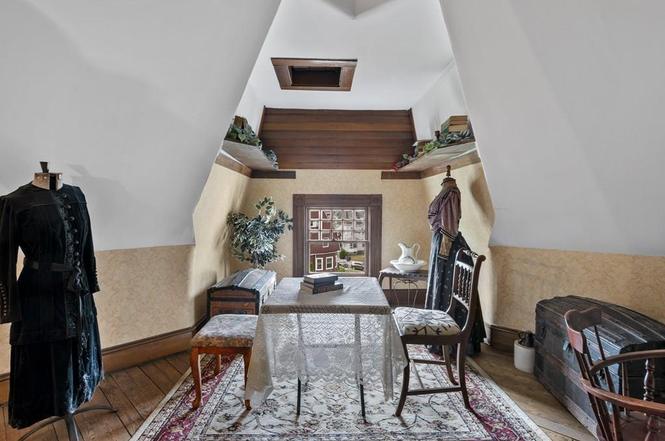 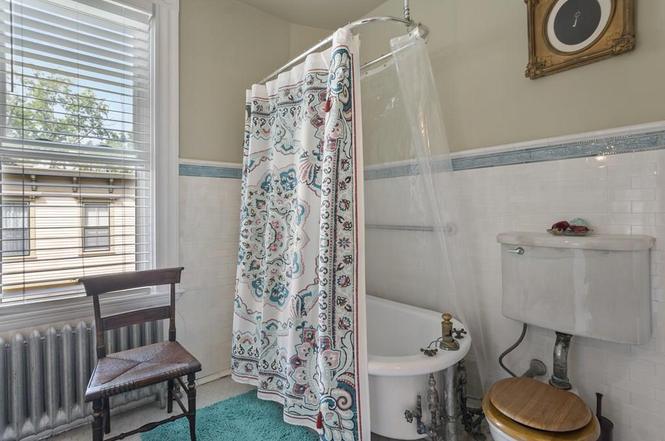 ‘The Hardest Thing in the World:’ A Copy Shop Can’t Make Rent