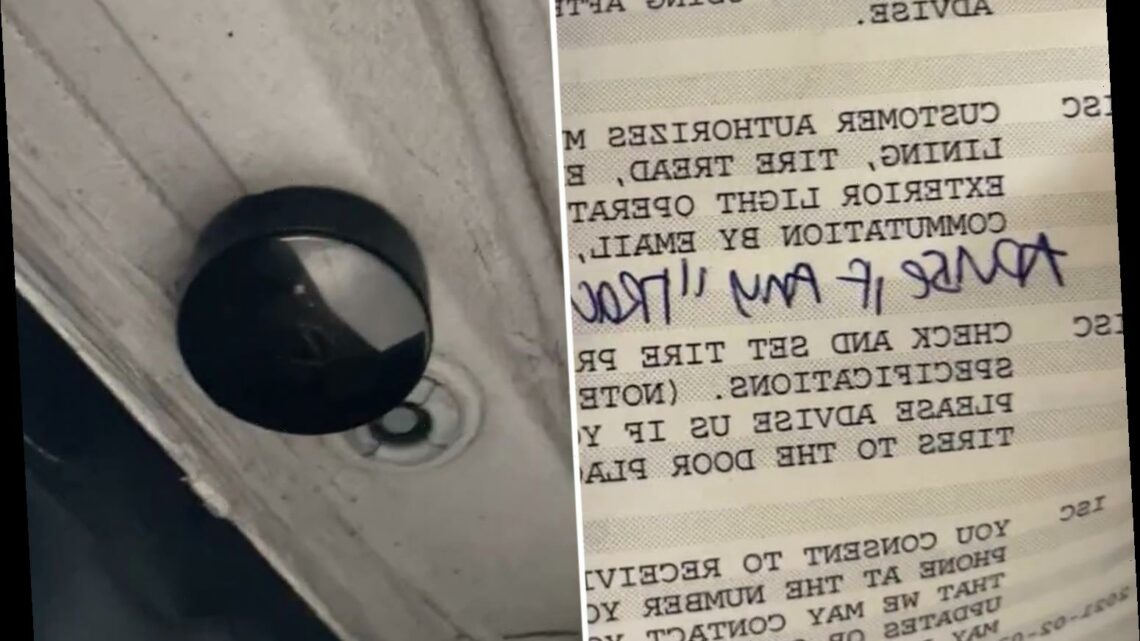 A TERRIFIED woman discovered her stalker ex-boyfriend had apparently fitted a secret tracker on her car after she took it for an MOT.

TikTok user @kaos_noe shared a clip of a strange looking device underneath the vehicle after it was wheeled into the garage he worked in. 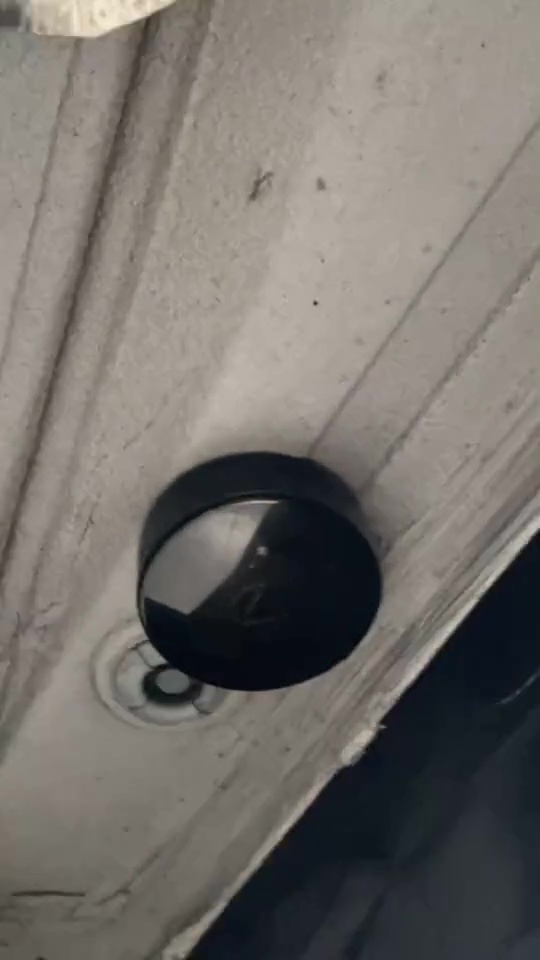 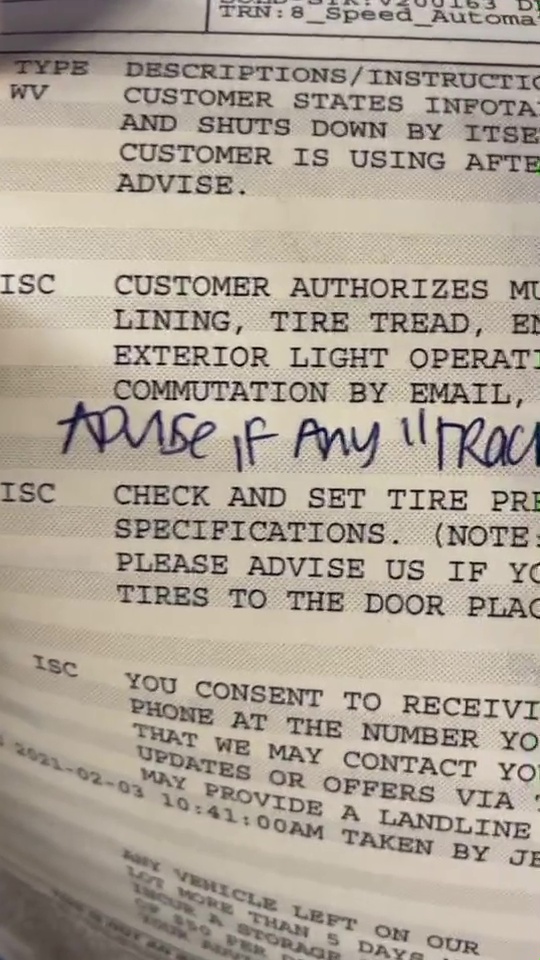 Alongside the clip, he wrote ““What the F…

“So a customer is scared there’s a tracker in her vehicle from a crazy ex-boyfriend.”

The video then shows the underside of the vehicle, where a small device has been fitted near the wheel.

He then scans the QR code and searches a number associated with it online – revealing that someone has bought the item.

It is unclear whether any action was taken over the alleged incident.

Commenters were left angry and concerned, with one writing: “Thank you for checking and not blowing it off. You might have saved her life.”

Another said: “I'm glad you found it, but never second guess a woman who suspects safety issues around an ex until it is proved safe beyond a shadow of a doubt.” 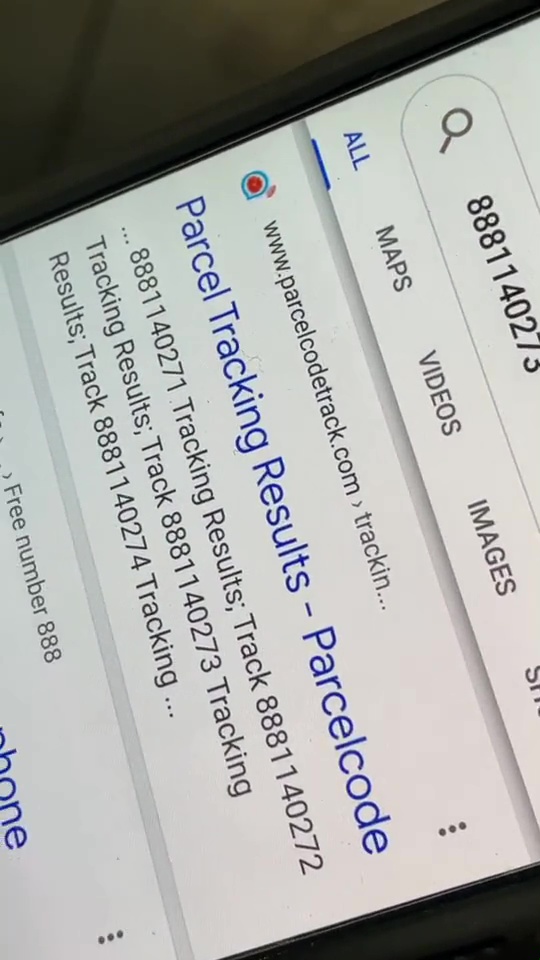 Tom Brady has been reading this self-help book for years: It's 'kind of a mantra for my life'
Technology