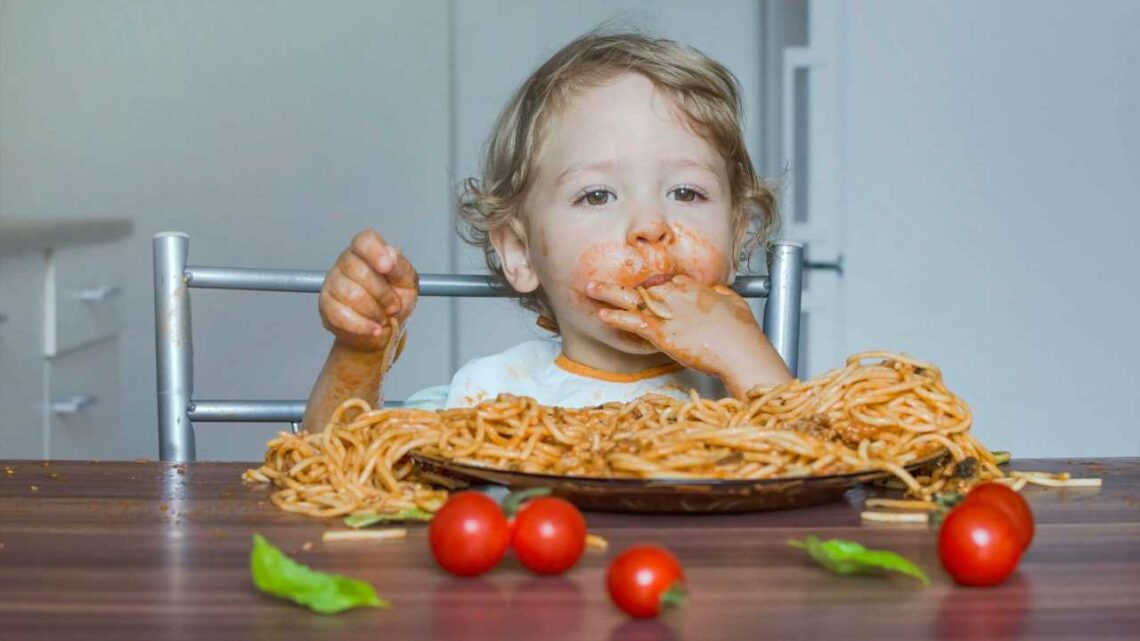 TRADITIONAL table manners are in tatters with more than half of children not using knives and forks to eat their meals.

Instead, they are more likely to eat with their hands, a survey has found. 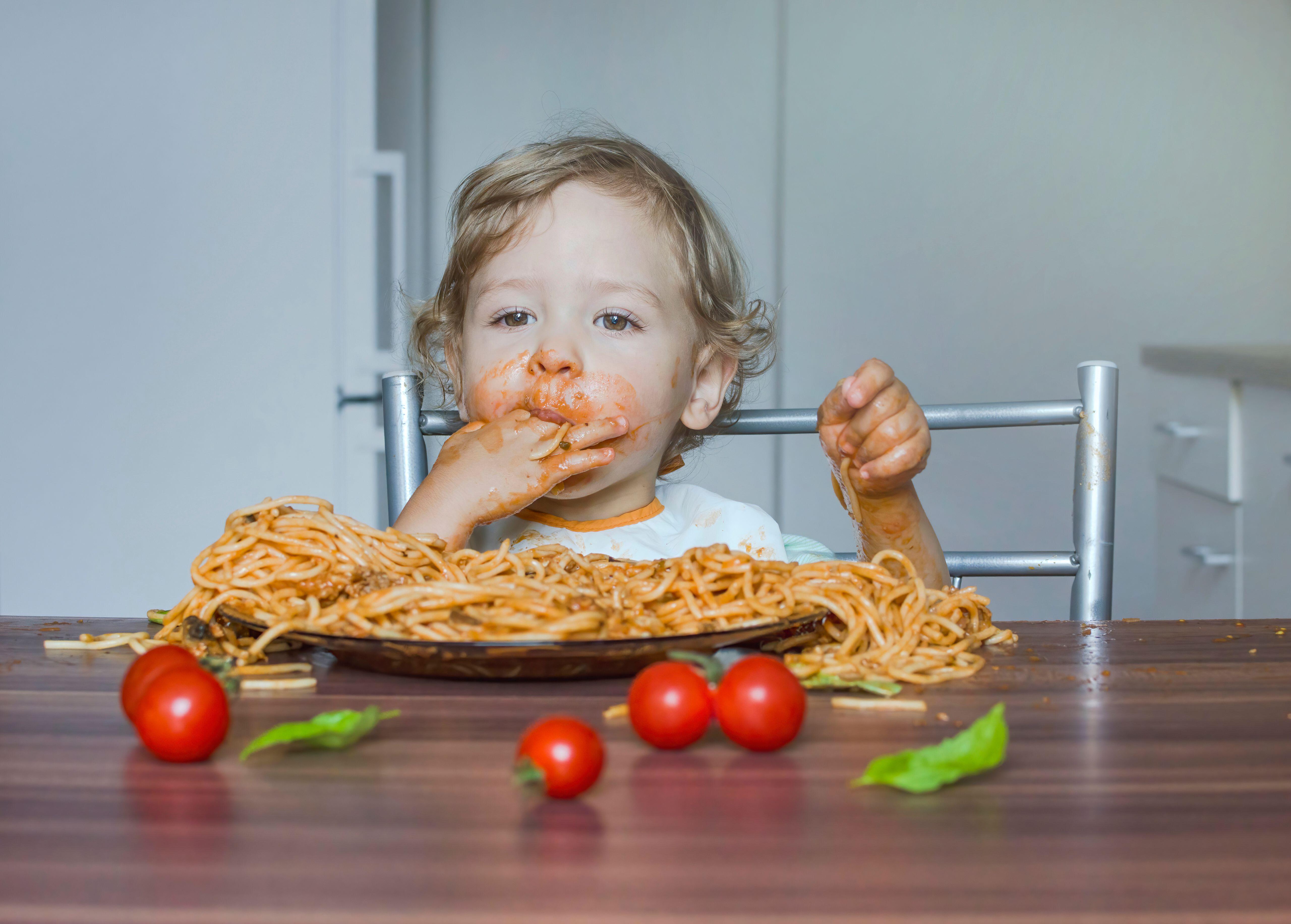 Children also lick their knives and plates, talk with their mouths full and leave the table without asking.

The poll found 54 per cent of parents with children aged four to ten say their children do not use a knife and fork properly.

Sixty per cent eat with their hands, 23 per cent lick their knife, while 20 per cent will lick their plate given the chance.

And 28 per cent admit their children’s table manners are terrible, the poll for doddl, which makes children’s cutlery, reveals.

Feeding and speech therapist Stacey Zimmels said: “This highlights how challenging mealtimes can be for many parents.

"Because children are not eating with their families, they have no demonstration of how to use cutlery.”

Till 2022: No End In Sight For SEC v. Ripple As Court Postpones Discovery Date
Technology