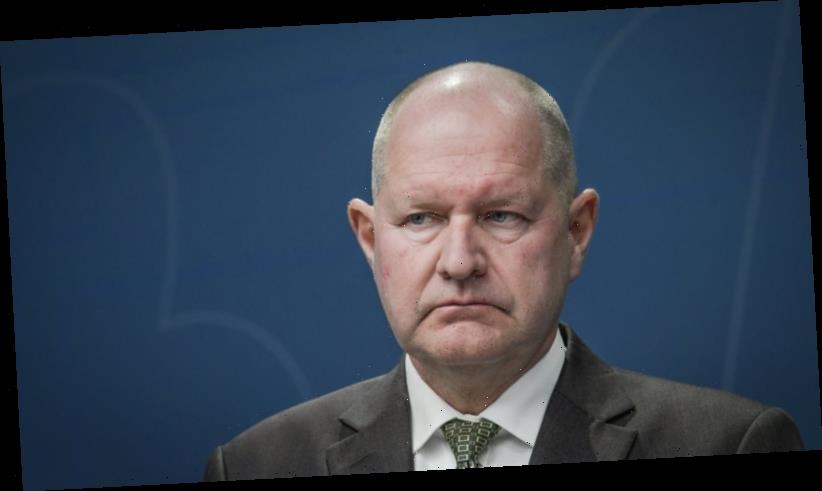 Swedish official resigns after being caught holidaying in Spain during pandemic

Copenhagen: A senior Swedish official has resigned after a vacation to Spain’s Canary Islands for Christmas and New Year's, saying “the important thing is how we as a society handle the pandemic and all focus is on the incredibly important task”.

The departure of Dan Eliasson on Wednesday (Swiss time), who had headed the government agency responsible for civil protection, public safety, emergency management and civil defence since March 2018, comes as the Scandinavian country has seen a recent spike in virus cases. 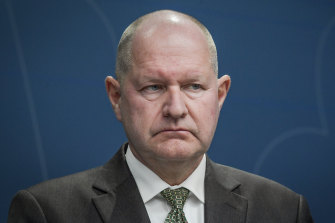 Dan Eliasson has resigned his role as director of the Swedish Contingencies Agency after contravening government advice and by travelling to the Canary Islands.Credit:AP

And last year, the agency known as MSB, sent out text messages to millions in Sweden urging them not to travel.

But the 59-year-old Eliasson was photographed several times in December in the Canary Islands. He told the Expressen daily that he had “given up a lot of travel during this pandemic” and has a daughter living on the islands.

“The important thing is not me as a person,” Eliasson said in a statement on Wednesday. “The reason for my position is that MSB as an authority should have the best possible conditions to carry out its important assignment.”

A day earlier, he met with Home Affairs Minister Mikael Damberg to discuss the possibility of continuing as head of the agency. The agency said that Eliasson at the meeting saw it was difficult given the reactions.

"That is why Dan Eliasson has today asked to be transferred from his job as head of authority and director general of MSB,” the agency wrote.

Damberg told Swedish broadcaster SVT that “MSB as an authority must function during the pandemic. Dan Eliasson misjudged this and it has had major consequences.”

Sweden has stood out among European nations for its comparatively hands-off response to the pandemic. The Scandinavian country hasn't gone into lockdowns or closed businesses, relying instead on citizens’ sense of civic duty to control infections.

Swedish newspaper Dagens Nyheter said Eliasson, the former head of Sweden’s national police, didn’t inform anyone, not even Damberg of his vacation to the Canary Islands, noting it's not routine for senior MSB officials to inform their superiors of holiday plans.

Sweden, which has opted for a much debated COVID-19 approach of keeping large parts of society open, has reported 469,748 confirmed cases and 8985 deaths, which is far more than its Scandinavian neighbours.