One of the two armed suspects who held a family hostage in a Queens home asked cops for a pizza — as the duo was looking for money they believed was stashed there after a former resident recently died of cancer, police said Wednesday morning.

Both suspects — two men, 35 and 51 — were at the 106th Precinct early Wednesday in connection to the hostage situation at 103-28 125th St. in Richmond Hill that began shortly before 9 p.m. and ended just after midnight.

A 36-year-old woman who was the first to be released from the home — with her 10-month-old daughter — called 911 and said the suspects broke into her home with guns and were holding other people inside hostage.

The suspects warned the caller to tell police the situation was under control and that they’d shoot if the cops broke in, sources said.

One of the suspects asked responding cops to let him speak with his wife and even asked for a pizza — but that request was not complied with, authorities said.

The NYPD said shortly after midnight that all hostages had been removed from the home. 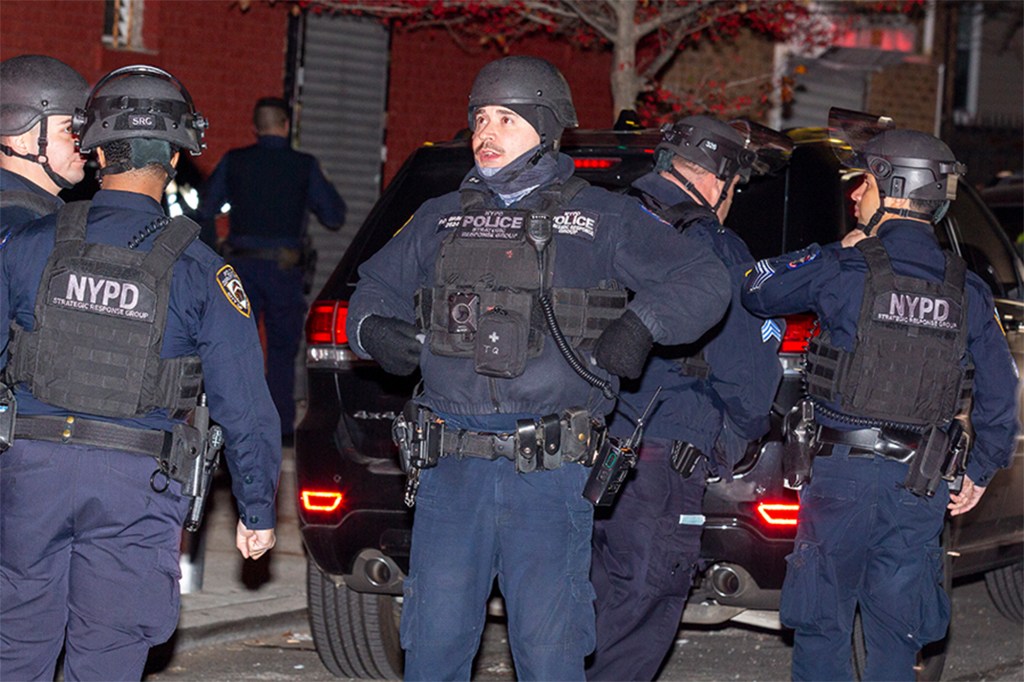 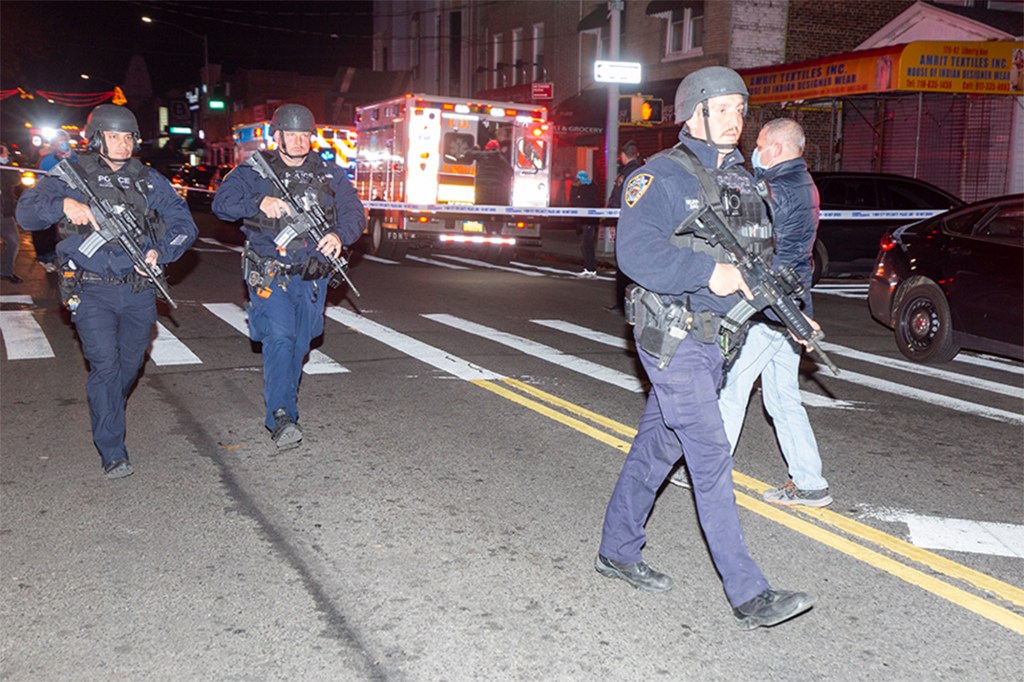 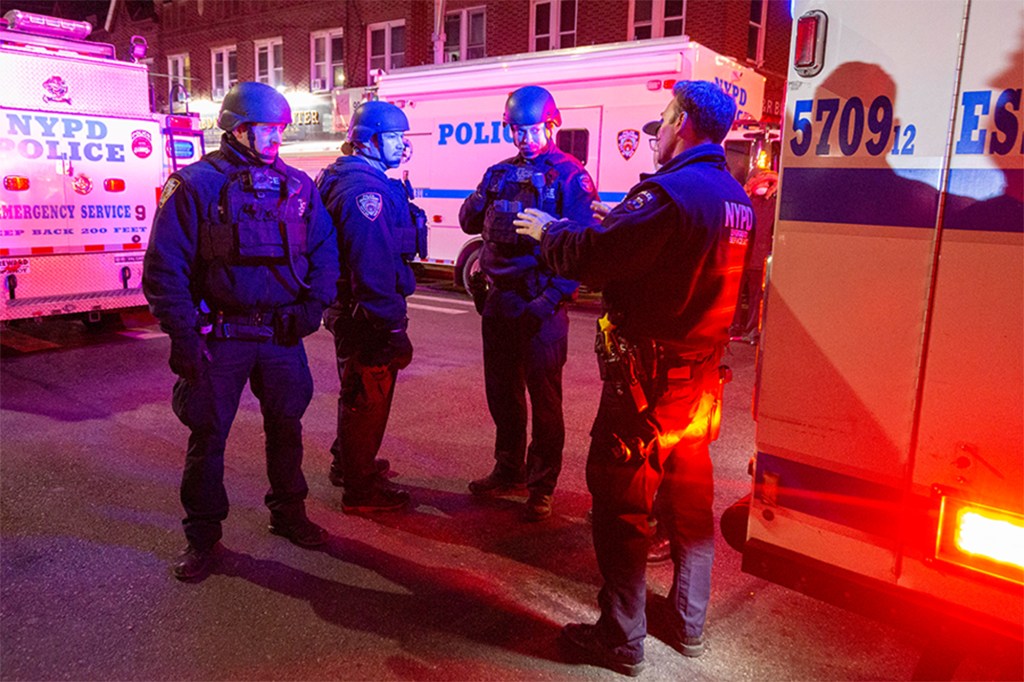 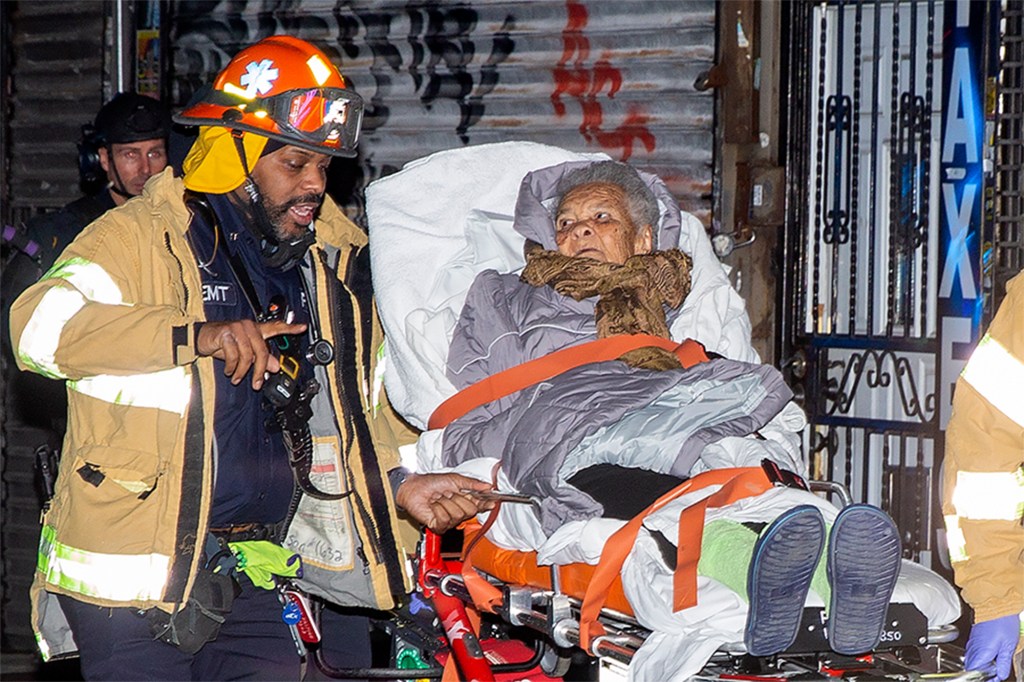 The Award-Winning Platform FBS Trader Got a New Major Update