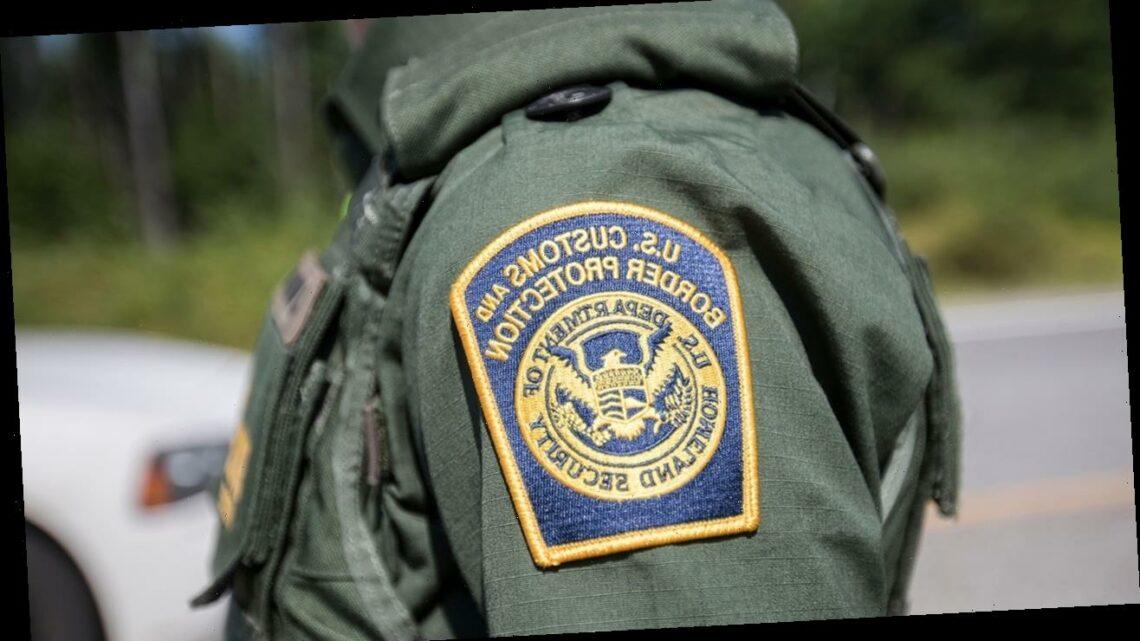 Surge of 13,000 Central American minors to US border expected in May

Customs and Border Protection officials are bracing for as many as 13,000 unaccompanied children crossing into the U.S. in May, according to a report.

“We’re seeing the highest February numbers that we’ve ever seen in the history of the [Unaccompanied Alien Child] program,” a Health and Human Services official told Axios.

The record surge of migrant kids will require a continued expansion of the country’s network of migrant-child shelters, where capacity has already been reduced due to coronavirus social-distancing protocols, the report said.

HHS is working with the Pentagon on securing space on military bases, where overflows of migrants were housed in tent-like structures during 2014 and 2019, the report said.

One aim expressed by Jonathan White, a top HHS career official, was preventing migrant kids from waiting out their immigration claims in unfit CBP holding cells

CBP warned top administration officials of the peak May numbers during a telephone meeting on Thursday involving senior-level officials with HHS, Homeland Security and the State Department, Axios said.

‘KIDS IN CAGES’ BEING TAUGHT IN CLASS, WH SAYS, AS SCHOOLS REMAIN CLOSED

During the meeting, officials also discussed investing in Central American countries in ways that could help stem the conditions that cause migrants to flee, Axios said.

There was no talk of reinstating the Trump administration’s use of emergency health orders to quickly deport migrant minors.

The Biden administration came under fire this week for reopening some of the same border facilities that President Donald Trump had been criticized for using by many Democrats, including President Biden and Vice President Kamala Harris.

Rep. Alexandria Ocasio-Cortez has complained about the recent reopening of an emergency facility in Carrizo Springs, Texas, and of a notorious child-holding facility in Homestead, Fla.

The Texas facility will hold up to 700 kids ages 13 to 17 while their immigration claims are processed.

“Our goal is for them to then be transferred to families or sponsors,” White House Press Secretary Jen Psaki said of the facilities.

But until that can happen, “this is our effort to ensure that kids are not in close proximity and that we are abiding by the health and safety standards that the government has been set out.”

Bitcoin staged an epic rally in February. Here is a look back at its record-setting month. | Currency News | Financial and Business News

Moving beyond the crisis narrative: Crypto in a post-pandemic world
Technology