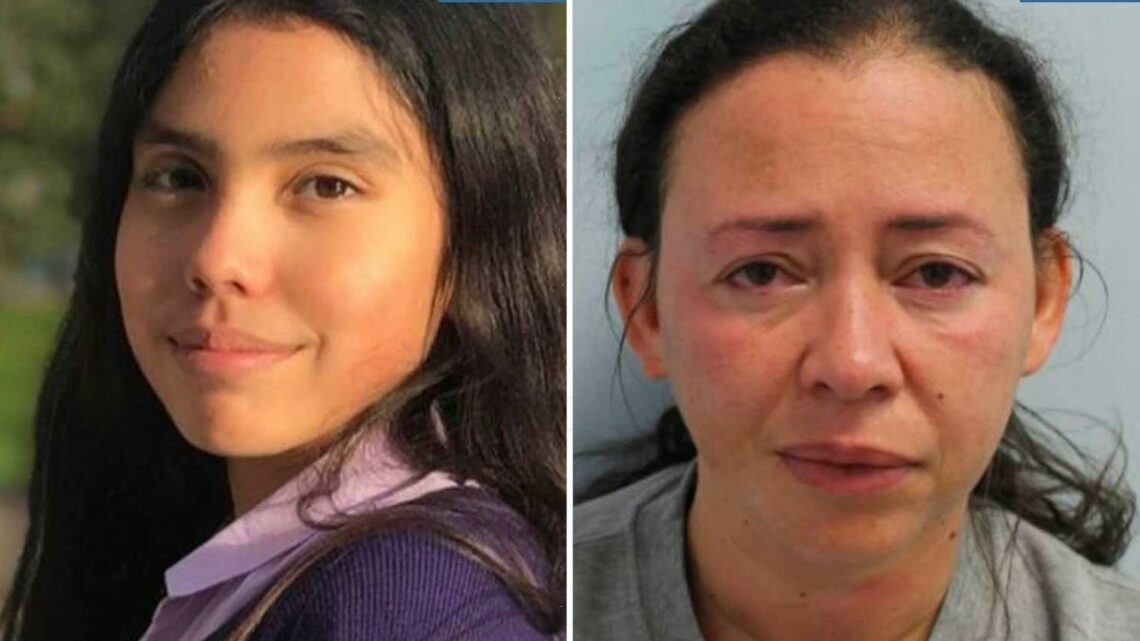 A NURSING student killed a 13-year-old girl when she "fell asleep" behind the wheel of her car and mounted the pavement. 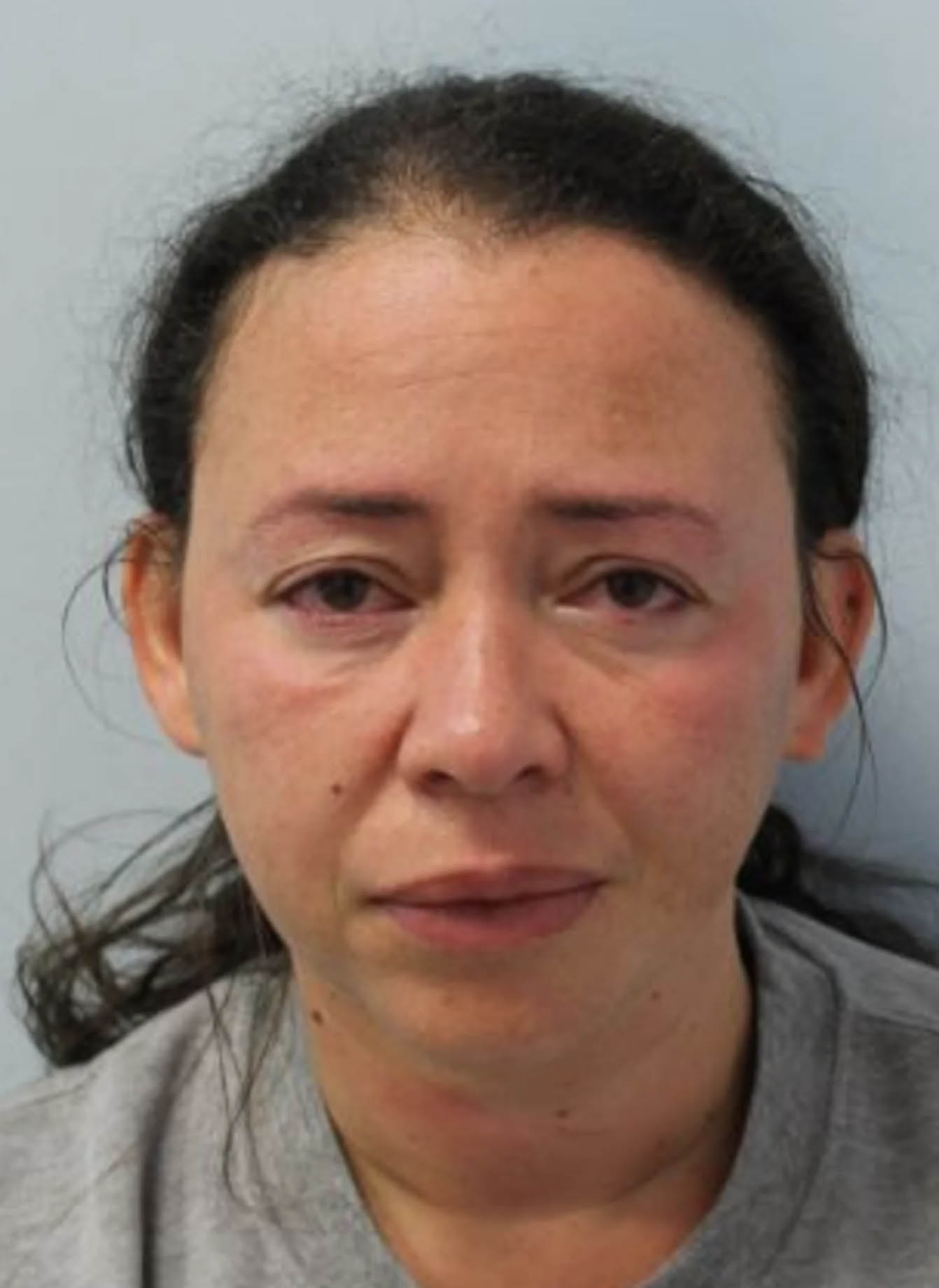 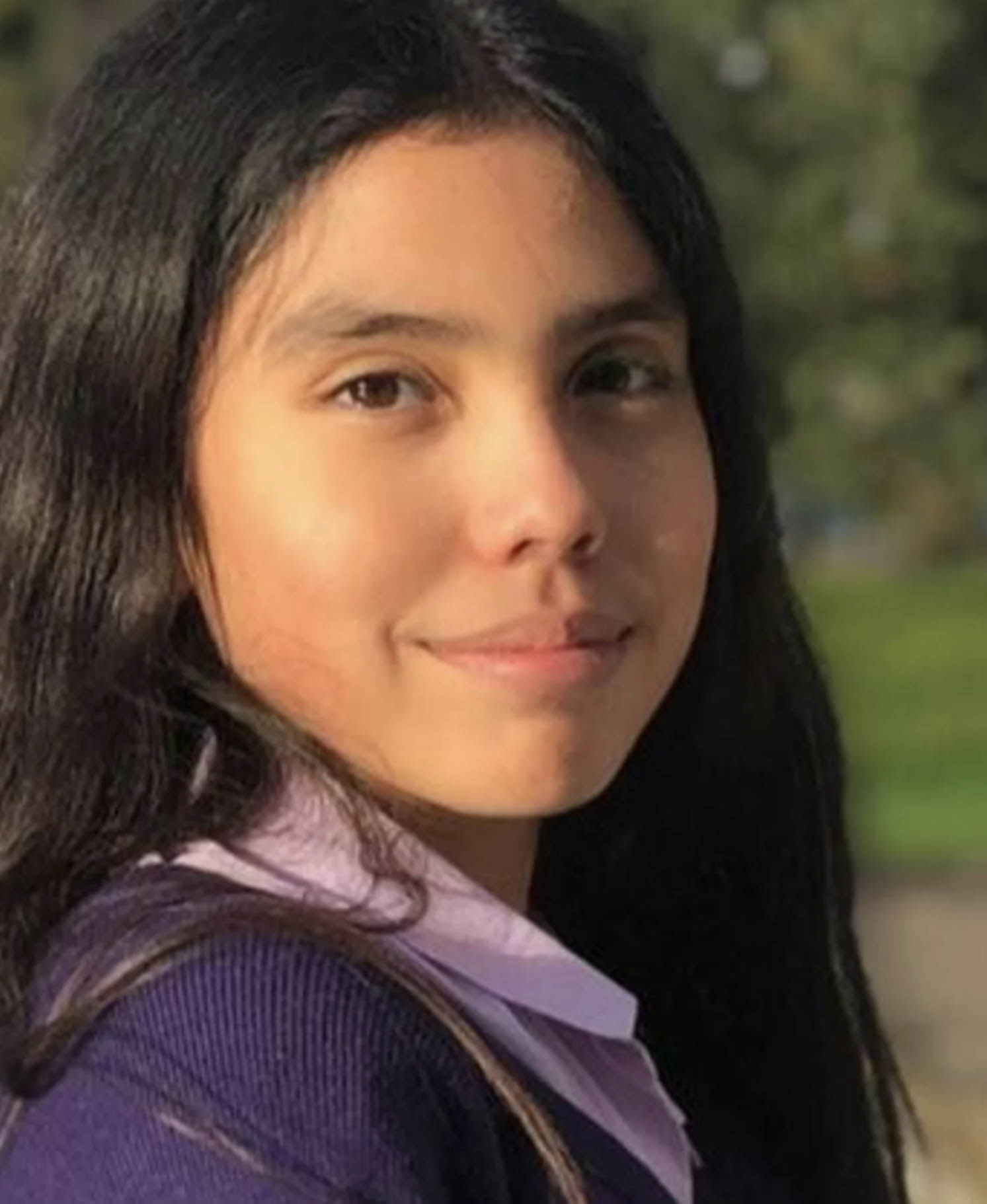 The trainee nurse was found guilty of causing the teen's death by dangerous driving at Wood Green Crown Court on Friday.

She received a three-and-a-half-year sentence, but with a 16-month discount due to her "previous good character", the Metropolitan Police said on Saturday.

She was also disqualified from driving for four years.

Ms De Carvalho struck the teenager, who was walking along the pavement, with her Fiat 500 on June 29, 2020.

Police said that nursing student Ms De Carvalho had worked around 440 hours – or 15 hours every day – in the month leading up to the crash.

She was in the second year of a nursing degree at university and had a vocational placement at a London hospital.

On top of that, she was working two other paid full-time jobs, one working nights at a care home and another as a private carer during the day.

She regularly drove her car to her various jobs – despite not having the correct insurance cover.

During her trial, Ms De Carvalho said she had "blacked out" just before the collision and had "no memory" until shortly afterwards.

The prosecution case was that she had fallen asleep at the wheel due to her excessive working hours.

Detective Sergeant Matt Smith said: "De Carvalho seemed to feel entitled to drive around London, regardless of her fitness to be behind the wheel.

"Her refusal to take responsibility for using the roads safely led to the death of a young girl, and my thoughts and deepest sympathies remain with Victoria's family.

"This tragic case should serve as a reminder to all drivers. It is your legal responsibility to ensure that you are entirely fit to drive and not putting yourself and others in danger. Failing to accept that responsibility can destroy lives and lead to your imprisonment."

Paying tribute to their "beautiful daughter" after her death, the girl's parents Gary and Roxana Carson said: "Victoria was loved dearly by so many of her friends with whom she shared many interests, especially caring for cats and playing tennis.

"We will deeply miss Victoria's smile, her laugh and her energy, but our beautiful, generous daughter will forever remain in our hearts." 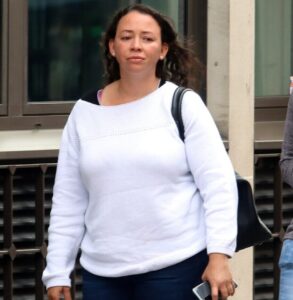