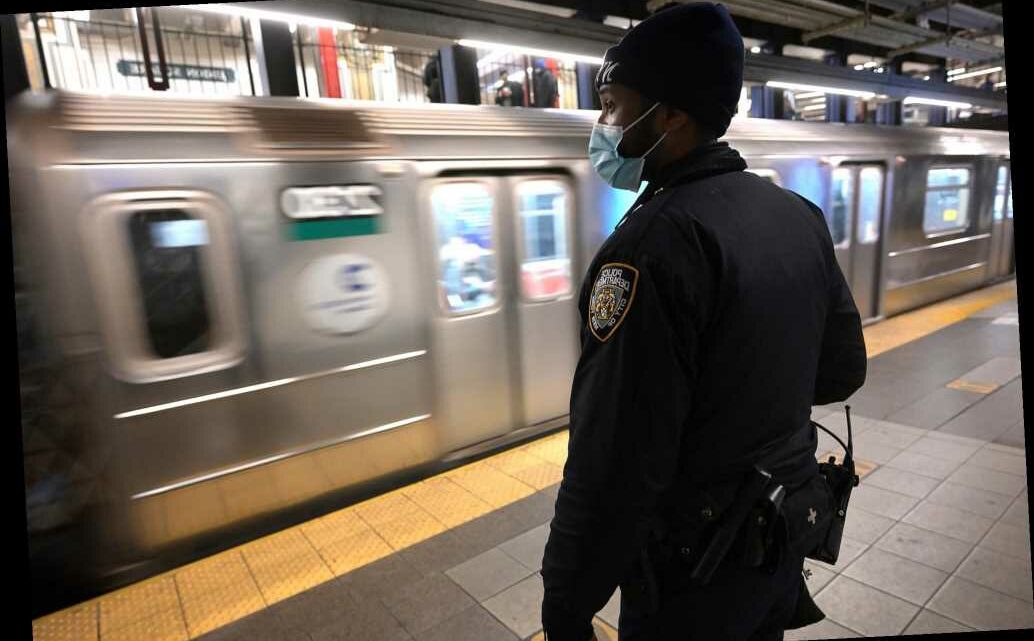 A straphanger was pushed onto the subway tracks in Manhattan — but pulled himself back to the platform before an oncoming train could hit him, police said Tuesday.

The 30-year-old Brooklynite told cops he was walking along the southbound N/R platform in Union Square station around 6:20 p.m. Friday when a stranger pushed him from behind, causing him to fall onto the tracks, according to police.

The rider told cops that he saw a train entering the station, but was able to hoist himself back to the platform in time, cops said.

He suffered cuts to his hands and knees and reported the incident to transit cops in the station. There were no arrests.

A Bronx woman was shoved onto the tracks earlier this month at 174th Street and Southern Boulevard.

Bank of America says oil demand is headed for a historic surge, and names 9 stocks to buy now to benefit