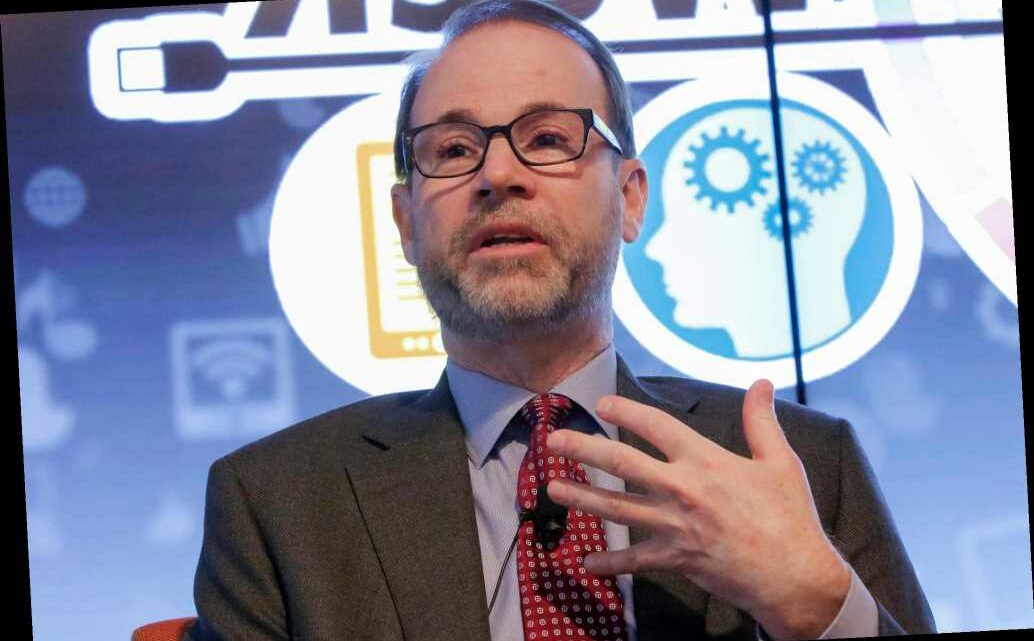 Veteran journalist Steve Adler said he will retire as editor-in-chief of Reuters on April 1 as a search begins to find a successor.

Reuters said it will begin the search “in the coming days. The post will be advertised internally and externally on the Thomson Reuters careers site.”

During his tenure Reuters, Adler won seven Pulitzer Prizes. But he also had to contend with what insiders called “monetary strain” as the newsroom downsized to its current level of 2,500 down from about 3,000 when he started a decade ago — even as the world became increasingly dangerous for his worldwide network of journalists.

In 2019, he worked with human rights activist Amal Clooney to obtain the freedom of Reuters journalists Wa Lone and Kyaw Soe Oo, who had been imprisoned for over 500 days in Myanmar and were originally sentenced to seven years in prison by a government unhappy with their reporting.

“Steve has at all times cared deeply about journalists,” said Reuters CEO Michael Friedenberg “He has labored tirelessly for the safety and freedom for journalists in custody or under risk.”

Adler’s departure is just the latest high level editor job to open up recently in the media world. Norm Pearlstine stepped down as executive editor of the LA Times, and speculation continues to swirl that Marty Baron may soon leave his top job at the Washington Post. There’s also still an EIC opening at the Huffington Post, which was acquired by BuzzFeed, and at Vox, whose editor-in-chief left to start a non-profit site.

Adler jumped to Reuters from Business Week, where he was the editor-in-chief in 2010, as a senior VP and editorial director of its Thomson Reuter’s professional division before being elevated to the newsroom’s top role a year later. Earlier in his career, he was a reporter and editor at the Wall Street Journal.

“After ten years as Reuters editor-in-chief and eleven years at Thomson Reuters, I have decided to retire, effective April 1,” the 65 year old said in email to employees on Wednesday. “It has been an honor, and certainly the highlight of my career, to lead this extraordinary news organization.”

“I am as sad to be leaving as I am proud of the consequential work we have done together. We have reported the news with speed, accuracy, fairness, and insight in every medium. We have provided unique value to our customers, spoken truth to power, and made the world a better place with our factual and fearless journalism.”

“If I have one piece of advice, it’s to stay true to the Trust Principles—and preserve our defining commitment to integrity, independence, and freedom from bias,” Adler said.

Texas woman flew on private jet to Washington, DC to ‘storm the Capitol’