Smallest home in the Cotswolds is up for sale for £15,000

Smallest home in the Cotswolds is up for sale for £15,000: Timber-framed Tudor-style Wendy House goes under the hammer

A Wendy house in the Cotswolds is to go on sale at £15k next week – making it the the cheapest and smallest home in the area.

The timber framed Wendy house – looking like a Tudor dwelling – has entertained generations of children since it was created by well-renowned cartoonist and artist Philip Meigh MA RCA in the 1970s.

He was living in the Cotswolds and working on his sketches when he approached Prinknash Abbey to run a bird sanctuary. Since then, it developed into the nine-acre Painswick Bird and Deer Park where miniature donkeys and pygmy goats live – and the Wendy house is nestled inside. 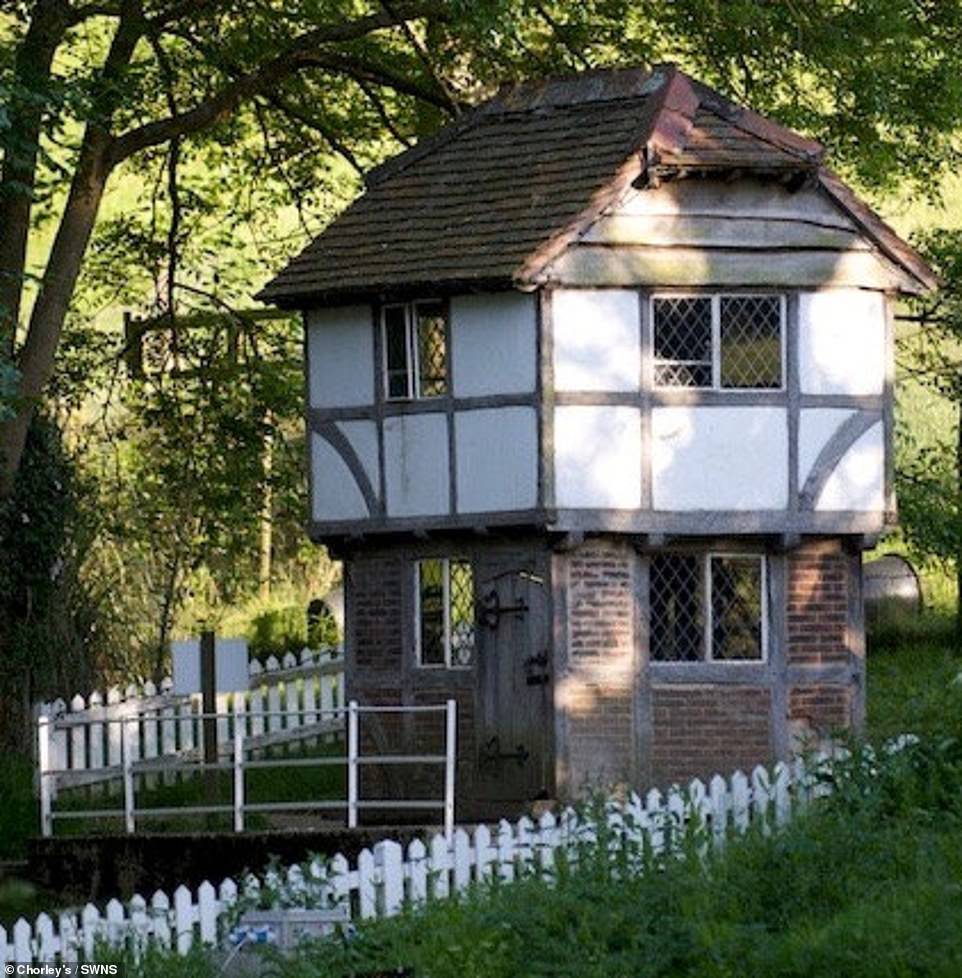 A cartoonist’s paradise: The Tudor-style mezzanine homed established artist Philip Meigh from the 1970s and is going on the market next week 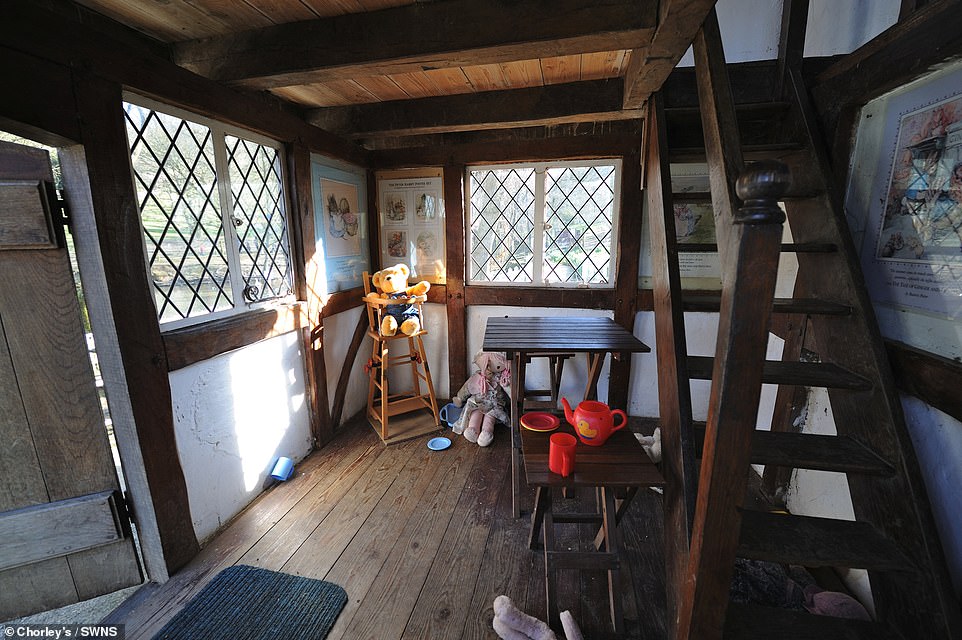 ‘Quiet contemplation for a (small) adult life’: The hut at the Prinknask Bird & Deer Park has entertained generations of children

The park was created in 1974 by Philip Meigh MA RCA, an established cartoonist and artist living locally.

The Wendy house is set to fetch between £12,000 and £15,000 at nearby Chorley’s auctioneers in Gloucestershire on September 17.

It offers “the unique opportunity for another public attraction or a private individual to acquire a stunning area for children’s parties or perhaps a spot of quiet contemplation for a (small) adult”.

The original Wendy house first appeared in JM Barrie’s 1904 play Peter Pan and was built for the character Wendy Darling. 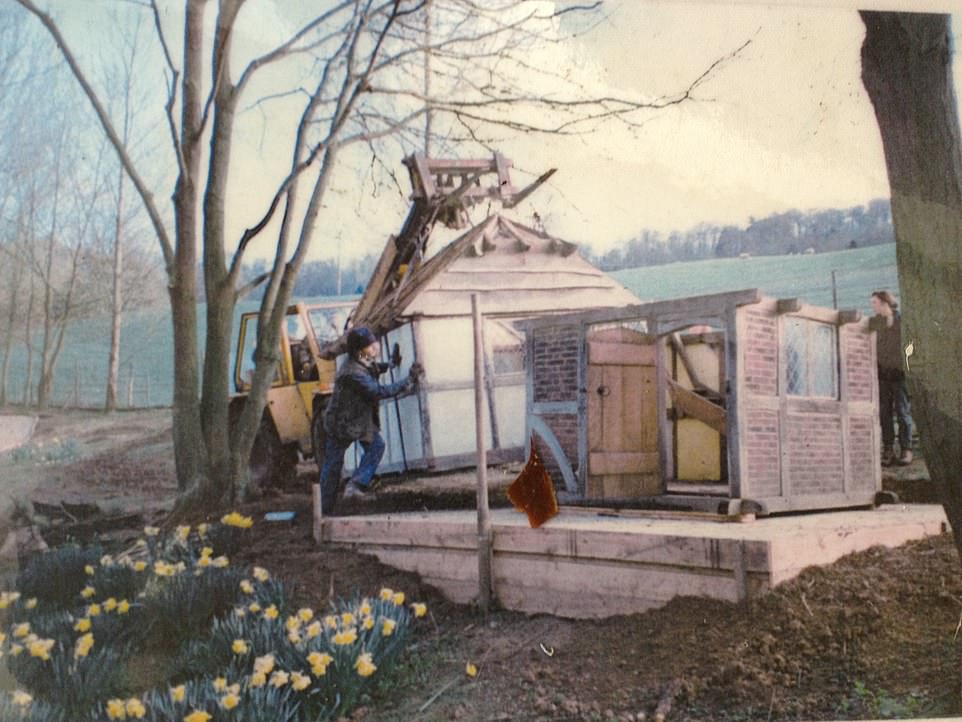