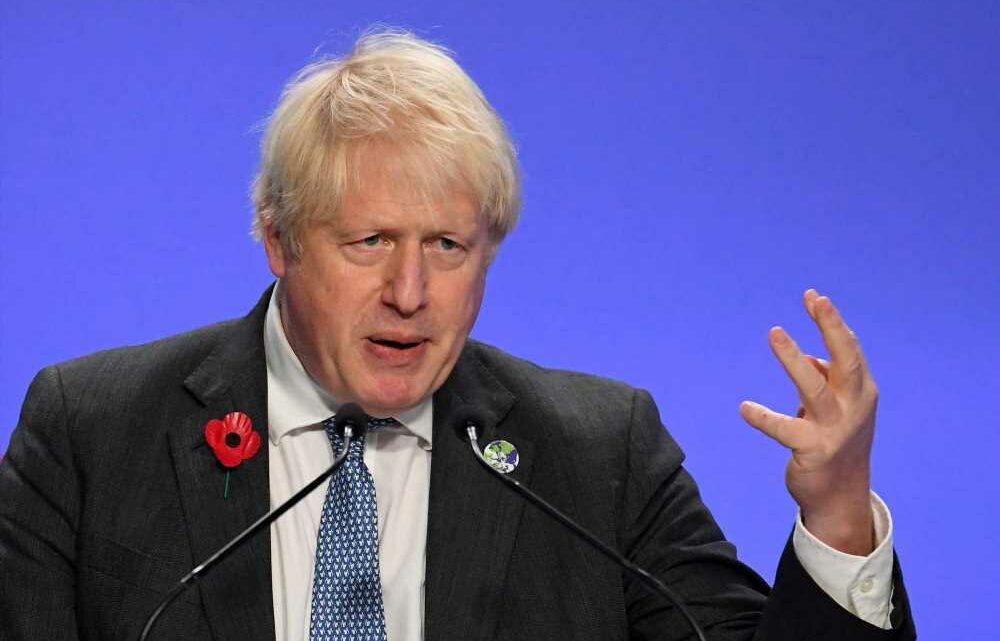 The PM had faced the embarrassment of having to deny on the global stage that Britain is a “corrupt country”. 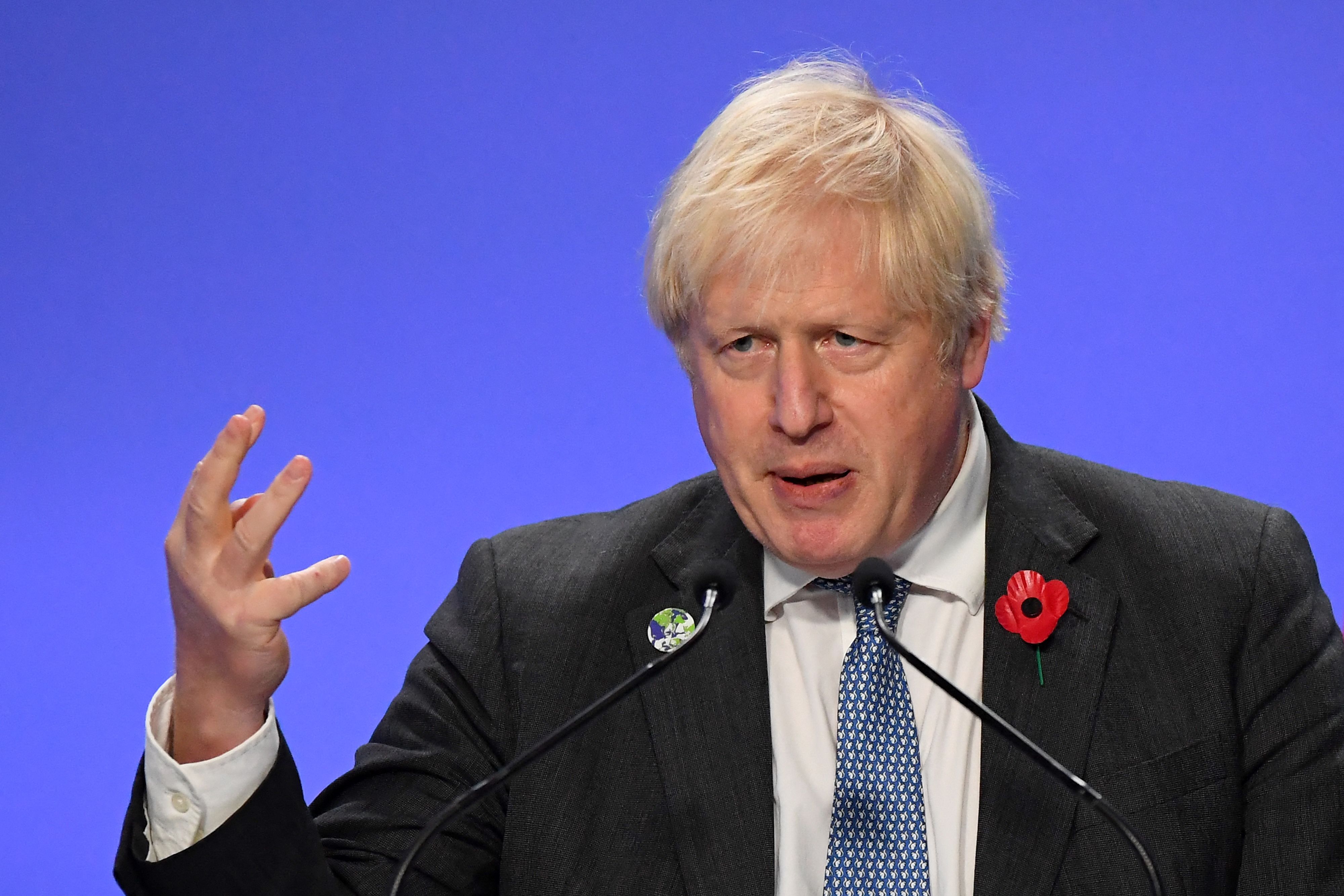 He was given a grilling at the COP26 climate summit in Glasgow on his shambolic handling of the row over MPs having second paid jobs.

Mr Johnson tried to strike a tough tone, insisting that rule-breakers must be properly punished.

But he repeatedly refused to apologise for the chaos of the past two weeks.

Defending the UK’s sleaze-mired Parliament, Mr Johnson said: “I genuinely believe the UK is not remotely a corrupt country nor do I believe that our institutions are corrupt.

“We have a very, very tough system of parliamentary democracy and scrutiny, not least by the media.”

But he said MPs should be allowed to have second jobs as they “strengthen our democracy”.

He added: “For hundreds of years, MPs have gone to Parliament and also done work as doctors or lawyers or soldiers or firefighters or writers or all sorts of other trades and callings. People basically feel Parliamentarians do need to have some experience of the world.”

The PM issued a veiled slapdown to Sir Geoffrey Cox after it emerged the ex- Attorney General earned £400,000 working for the tax-dodging British Virgin Islands, even doing some work from his parliamentary desk.

He will face a Commons probe but he launched a defence of his actions, insisting his constituency work “comes first”.

He said Tory whips agreed he could vote remotely from the Caribbean. But Mr Johnson said: “The rules say two crucial things — you must put your job as an MP first and you must devote yourself primarily to your constituents.”

Labour claim 70 Tory MPs made a combined £1.7million by working as consultants over the past year.

Ethereum and Other Assets Surge; Could a $3 Trillion Crypto Market Cap Be Close?