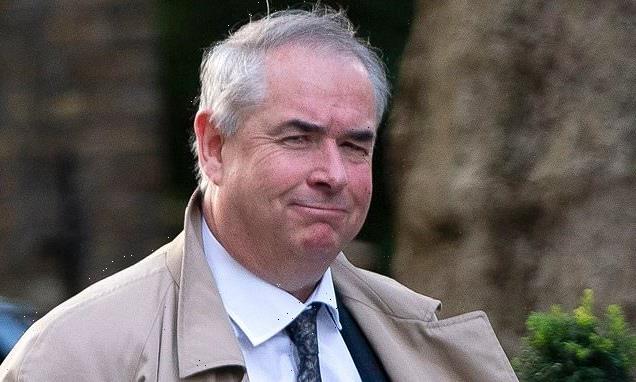 Tory MP Geoffrey Cox picked up £54,000 for 45 hours’ work, updated register of interests shows after he was caught in centre of second jobs controversy

The Tory grandee at the centre of the second jobs scandal was paid £54,404 for 45 hours’ work, it emerged last night.

It means he got £1,209 for every hour he put in for international law firm Withers – which also pays him £400,000 a year as a ‘consultant global counsel’. 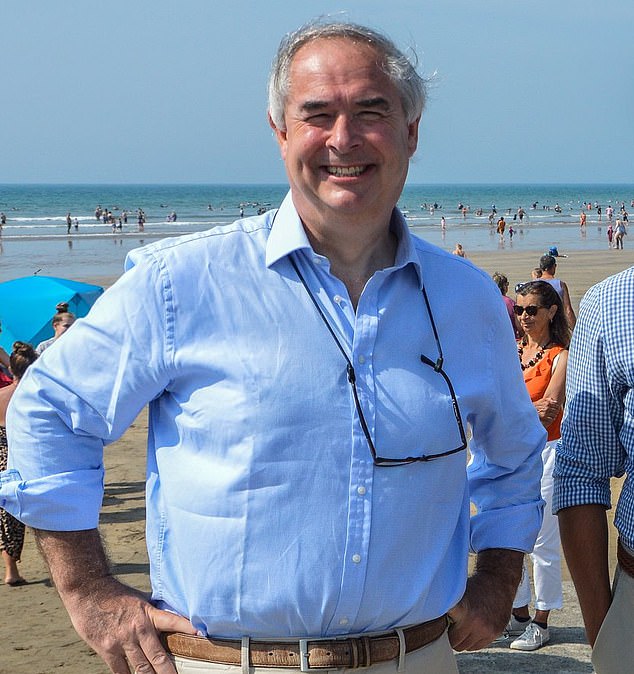 His earnings were published a week after the Daily Mail revealed how the former attorney general had voted remotely in Parliament while in the Caribbean advising the British Virgin Islands government in a corruption case.

The Mail then found Sir Geoffrey’s moonlighting had earned him £5.5million as a barrister over the past decade, prompting calls for a crackdown on MPs’ outside earnings.

The revelation came as Dominic Raab yesterday warned MPs they could face an ‘earning limit’ on second jobs.

He also acknowledged the Government has work to do to restore morale.

On Wednesday, the Commons backed Boris Johnson’s proposals to ban MPs from taking paid political consultancies and to limit the time they can spend doing second jobs.

But Chris Bryant, the chairman of the cross-party committee tasked with detailing the plans, told Sky News he was worried the Government was trying ‘to bounce everybody into a set of proposals which have not really been thought through very properly’.

A furniture firm saw its profits rocket by nearly 4,700 per cent after Matt Hancock helped it land a £29million contract to supply PPE.

The former health secretary referred Nottingham-based Monarch Acoustics Ltd, owned and run by Stuart and Sophie Hopkin, to the fast-track ‘VIP lane’ in May last year.

It was subsequently given a £28.8million Government contract to supply surgical gowns. 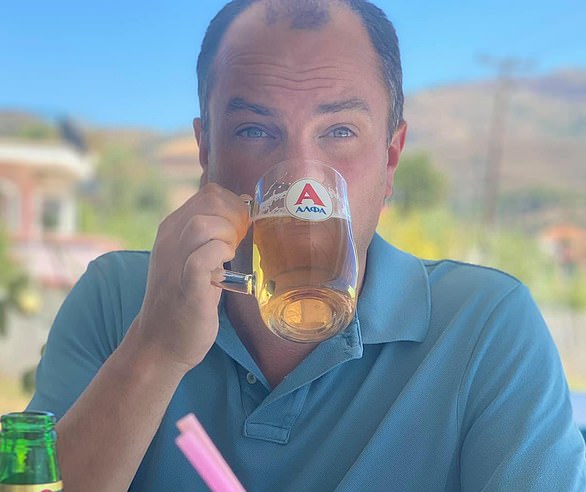 The Hopkins, who make up two of the firm’s three directors, live in a detached house near Nottingham which they bought for £1.1million in cash without a mortgage in March.

Mr Hopkin did not respond to questions from MailOnline.

A spokesman for Mr Hancock said the allegations were ‘completely false’ and a Government spokesman said ministers did not award contracts. 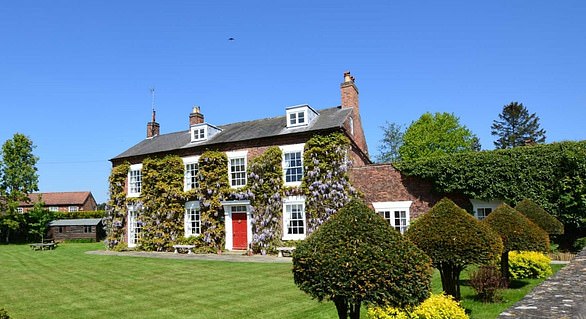 The Hopkins’ home in a leafy village near Nottingham that the couple paid £1.15million for in cash without the need for a mortgage in March this year is pictured here

The Need for Decentralized Exchanges
Technology