AN ex-WCW wrestler who starred in a hit Hollywood film died during a show in front of hundreds of fans tonight.

Mexican wrestling star Silver King collapsed on to the canvass during a packed show at the Roundhouse theatre in Camden, north London. 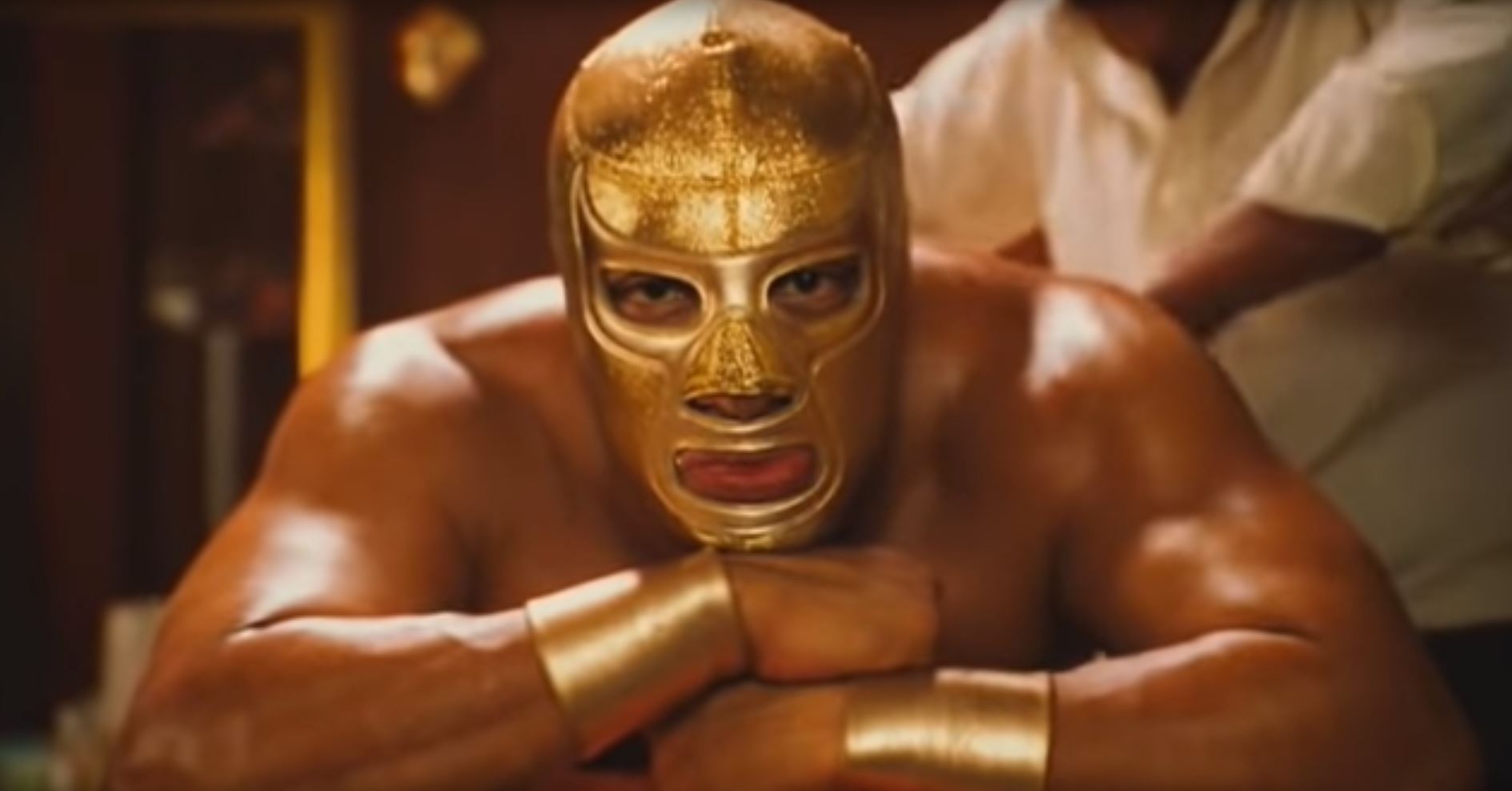 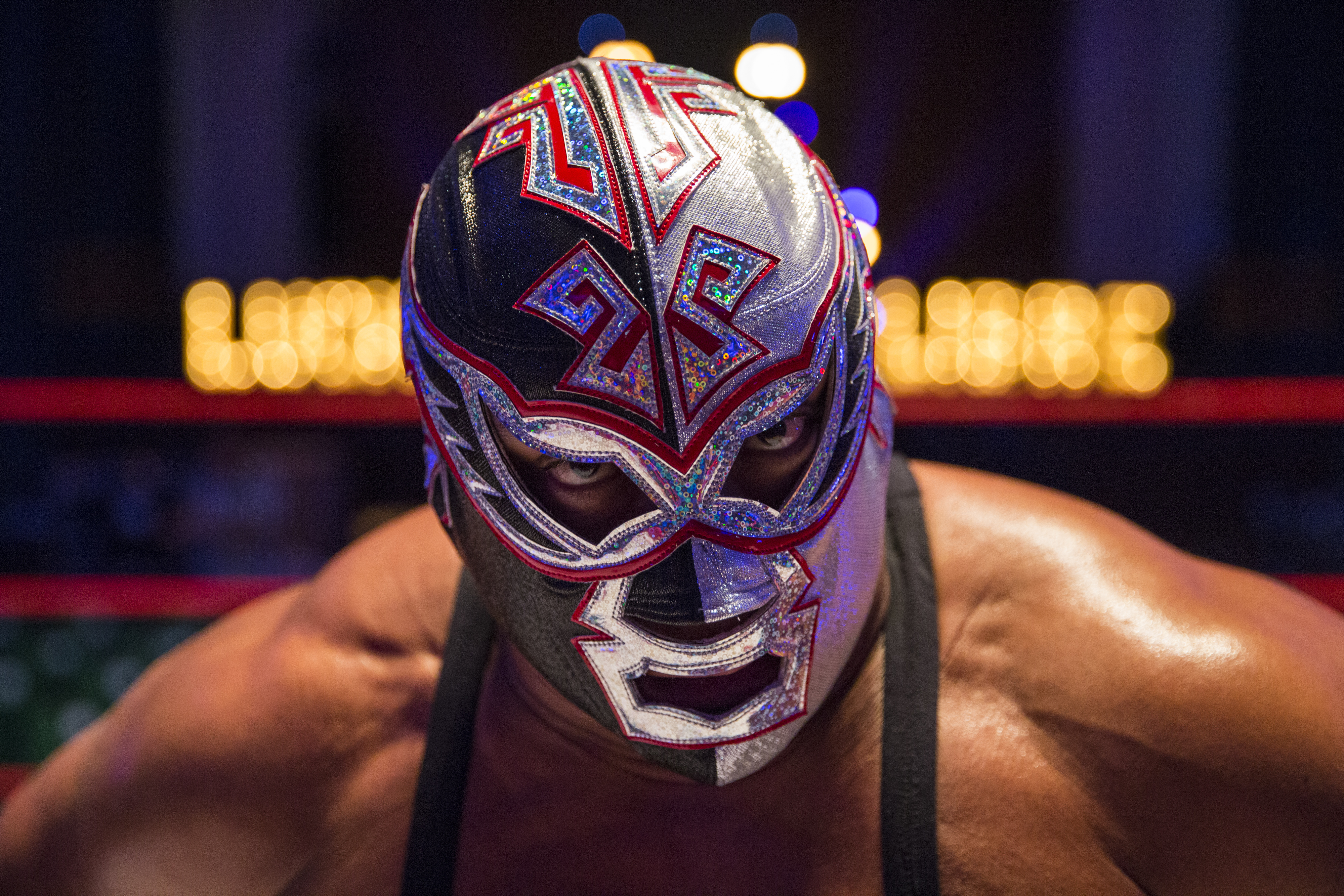 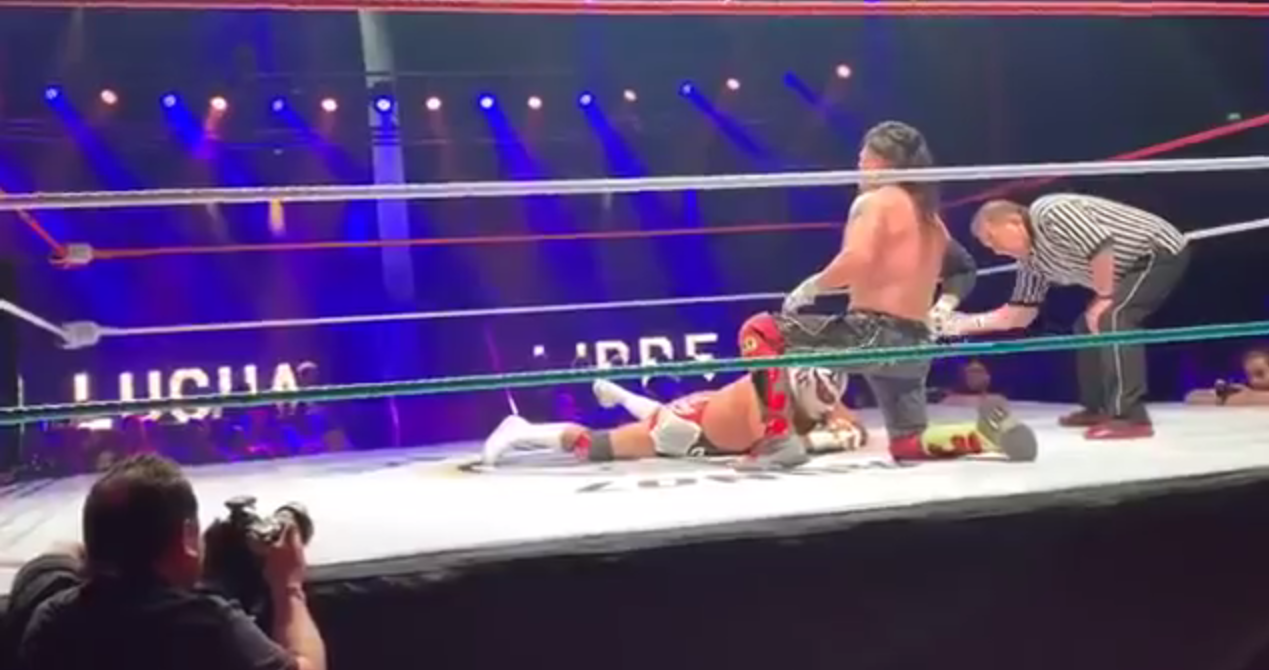 ESPN Mexico reported he had passed after World Wrestling Council posted a tribute to the entertainer on social media.

The crowd and other performers at first thought it was all part of the act.

But moments later the other wrestlers had surrounded him and began desperately performing CPR while the horrified audience were led out of the arena.

He also performed in World Championship Wrestling between 1997 and 2000.

A witness told The Sun: “They were wrestling and then something just seemed to go wrong.

“As they were wrestling it stopped and they seemed like they weren’t in sync at all, and the other wrestler started performing CPR.

“Other wrestlers jumped into the ring to help, and they got a defibrillator out.

“It was scary, they evacuated everyone but there didn’t seem to be an ambulance arrive for at least 20 minutes.”

Another said: "It's Mexican wrestling – there was a lot of children around.

"It took a people a couple of minutes to realise it was no longer a performance, that it was quite a serious thing."

Fans initially believed it was part of the show until other wrestlers raced into the ring to help before everybody was ushered out of the venue.

Joseph Conners wrote: “Thoughts & condolences are with the loved ones of Silver King. Tragic news. RIP”

And Ligero said: “Absolutely awful news emerging about the confirmation of Silver King passing away this evening. Such a horrible situation, my heart goes out to all involved as well as to his loved ones. Tragic.”

It is believed Silver King was facing ex WWE star Juventud ‘The Juice’ Guerrera when the accident took place. Tickets for the event ranged from £30 to £80. 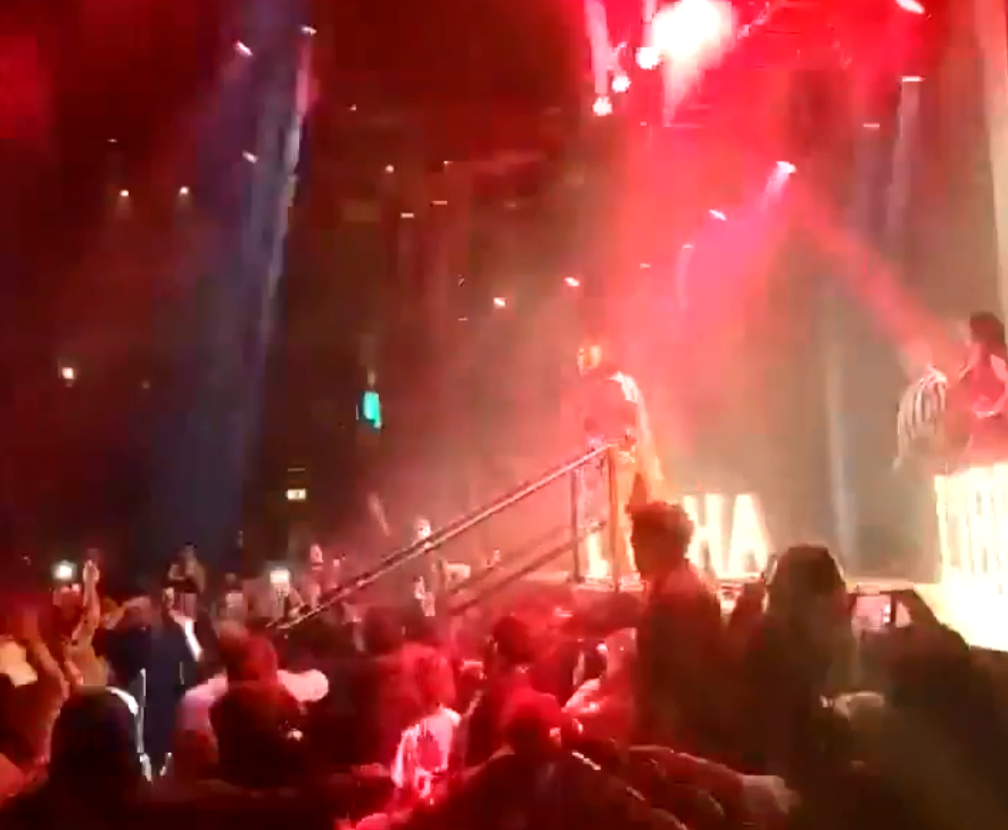 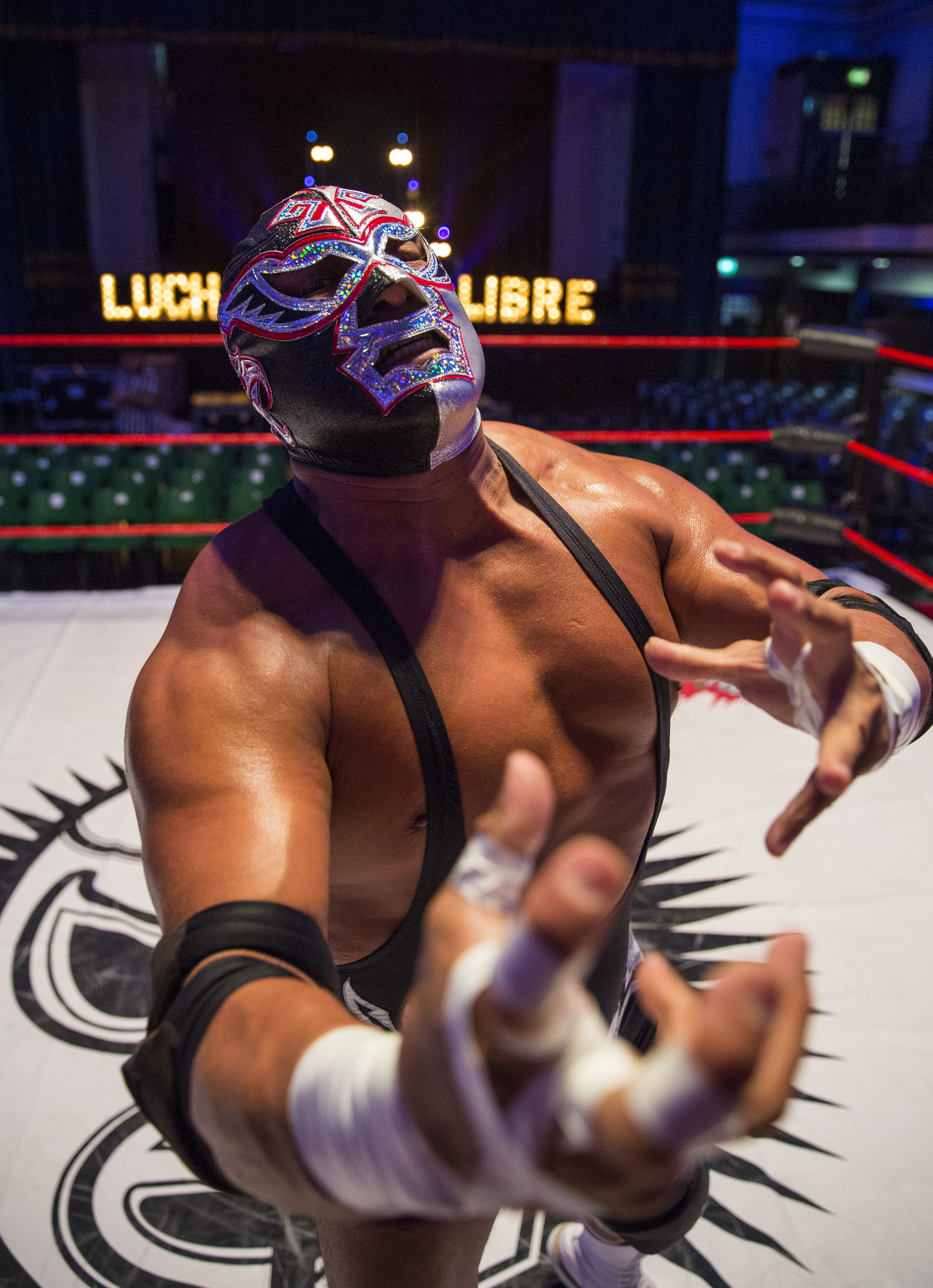 Allene Roberts Dead: Actress In Nicholas Ray’s ‘Knock On Any Door’ Was 90