A Silicon-Valley start-up has launched a ‘Nespresso machine’ for spirits which they say can speed up the ageing process of whisky, rum or brandy to between three or five days.

California-based Bespoken Spirits’ technology involves exposing alcohol to ‘micro staves’ of different woods under pressure. They compared their process to a ‘Nespresso machine on an industrial scale’.

The company, which was founded by materials scientists Martin Janousek and entrepreneur Stu Aaron, say they can reproduce the ‘chemical fingerprint’ of aged spirits and tailor tastes, colors and aromas as required. 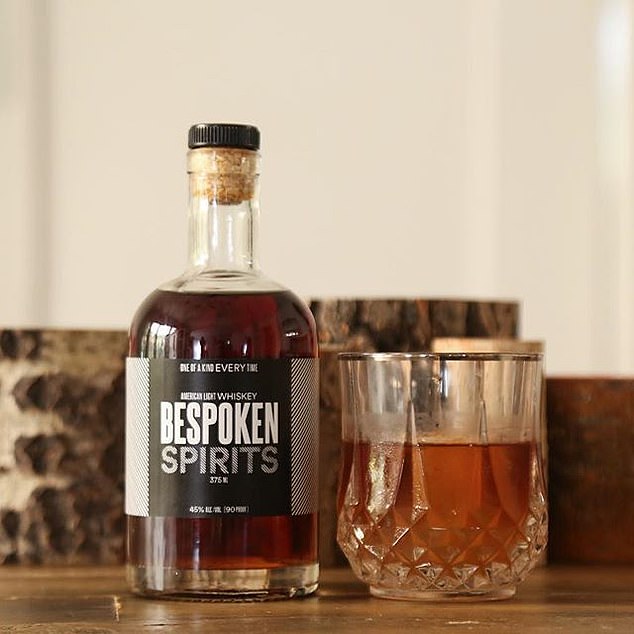 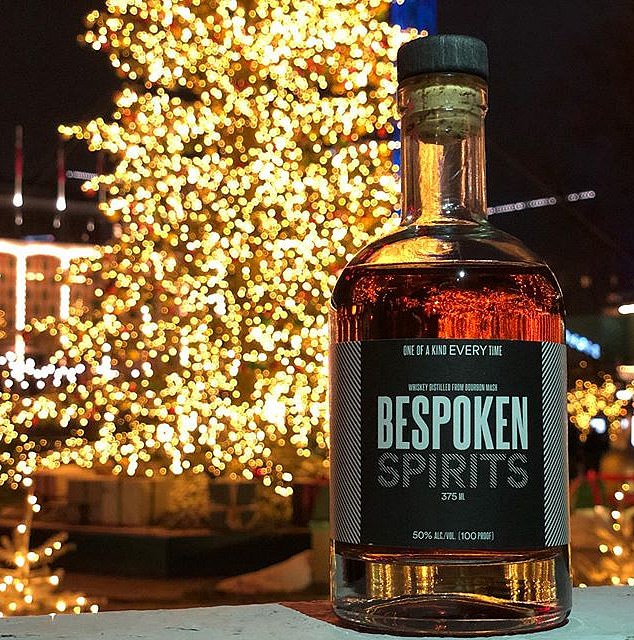 Mr Aaron told the Financial Times: ‘Rather than putting a spirit into a barrel and passively waiting for nature to take its course over decades, our technology instils the barrel into the spirit, delivering a premium-quality tailored spirit in days rather than decades.’

Bespoken say the process uses just three per cent of the wood involved in barrel ageing and just a fraction of the energy.

It claims to retain the so-called ‘angel’s share’, which is the first 50 bottles of spirit that usually evaporates during the maturation process.

The company’s launch on Wednesday was not welcomed by the Scotch Whisky Association [SWA], which said the requirement of maturation in casks to legally sell a product as whisky ‘protect[s] the reputation’ of the spirit.

‘Other spirits produced with other techniques should be labelled in a way which doesn’t take unfair advantage of that reputation,’ it added.

The SWA said they would take legal action ‘all over the world’ against any company seeking to compete with Scotch Whisky without meeting the legal requirement to do so. 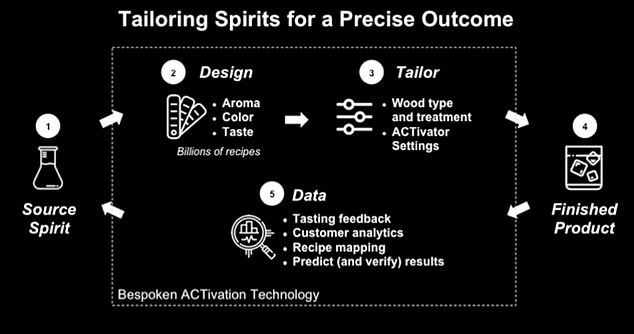 Bespoken say the process uses just three per cent of the wood involved in barrel ageing, and just a fraction of the energy. Pictured: The chemical ageing process used by Bespoken Spirits

In certain countries, including the UK and EU, a spirit must be aged in casks for three years to legally call itself whisky. The US, however, does not specify an ageing process.

Distillers across the US have been experimenting with the ageing process, often while retaining some aspects of the traditional method.

Lost Spirits, based in California, use a chemical reactor to accelerate their ageing process. Ohio-based Cleveland Whiskey pour its spirits in tanks with barrel wood and applies pressure.

The company said they have been offered the chance to make spirits for a US grocery chain and drinks for bars and restaurants.

Bespoken, whose investors include National Baseball Hall of Famer Derek Jeter, has set its eyes on using expired beer that was unused during lockdown as a base for a new spirit.

According to the Financial Times, some analysts say the rapid ageing process may struggle to replicate certain processes that produce fruity aromas.

‘I would not kick it out of my liquor cabinet, but there was very little that was exciting about this drink either,’ the review site reads.

‘Easy to drink, but it tastes young.’