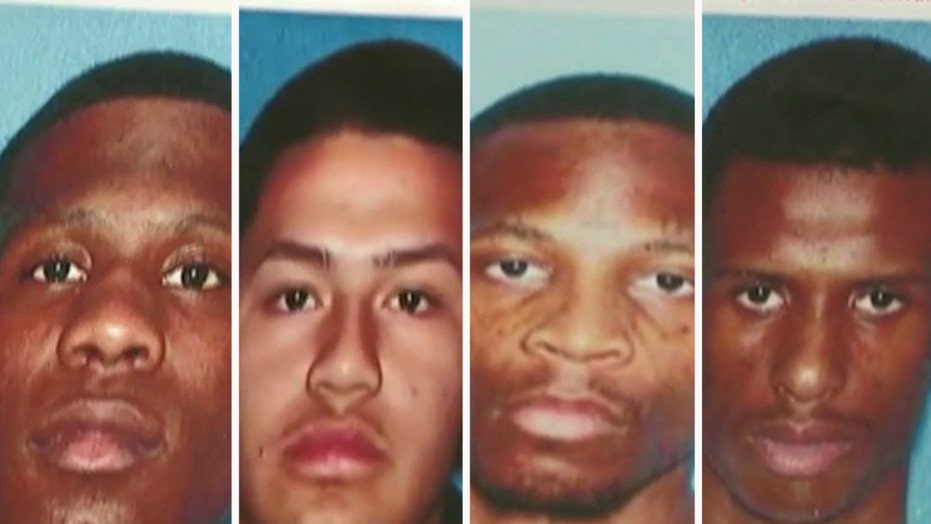 Four men were at the wrong New Jersey address last month when they fired bullets into a house occupied by two New Jersey officers and their newborn baby, authorities said.

The four were arrested over the weekend, Camden County police said Monday. No one in the house was injured. A reward for information leading to arrests in the case reached $100,000.

The officers whose home was shot up Sept. 15 are members of the Camden department, and detectives feared they had been targeted because of their law enforcement work, according to reports. The six shots that struck the house were fired from a vehicle that sped away. 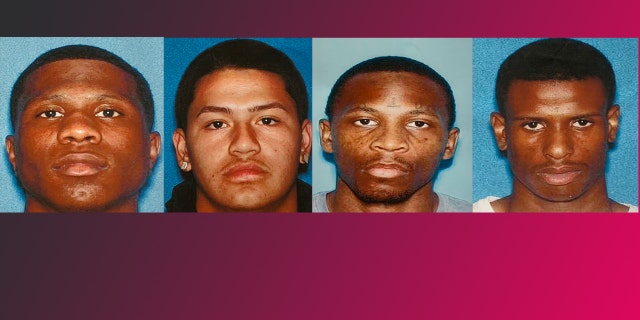 But in announcing the arrests, Wysocki said, “I do not believe that the suspects knew that the police officers lived in that residence.” He said they intended to shoot up another house, the station reported.

They were charged with attempted murder and conspiracy to commit murder.

Wyscoki said of his two officers, who attended the news conference, “I think they’re still not sleeping at night. But I think that’s because their baby’s keeping them awake if I can characterize that correctly.”