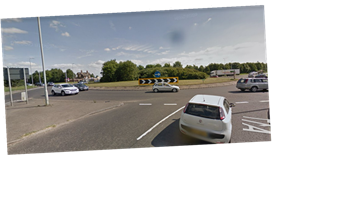 SEVEN people are feared to have been seriously hurt in a two-car smash in Lincolnshire this morning.

Cops shut a major A-road in rural village Sutterton after a crash on a roundabout at around 7am. 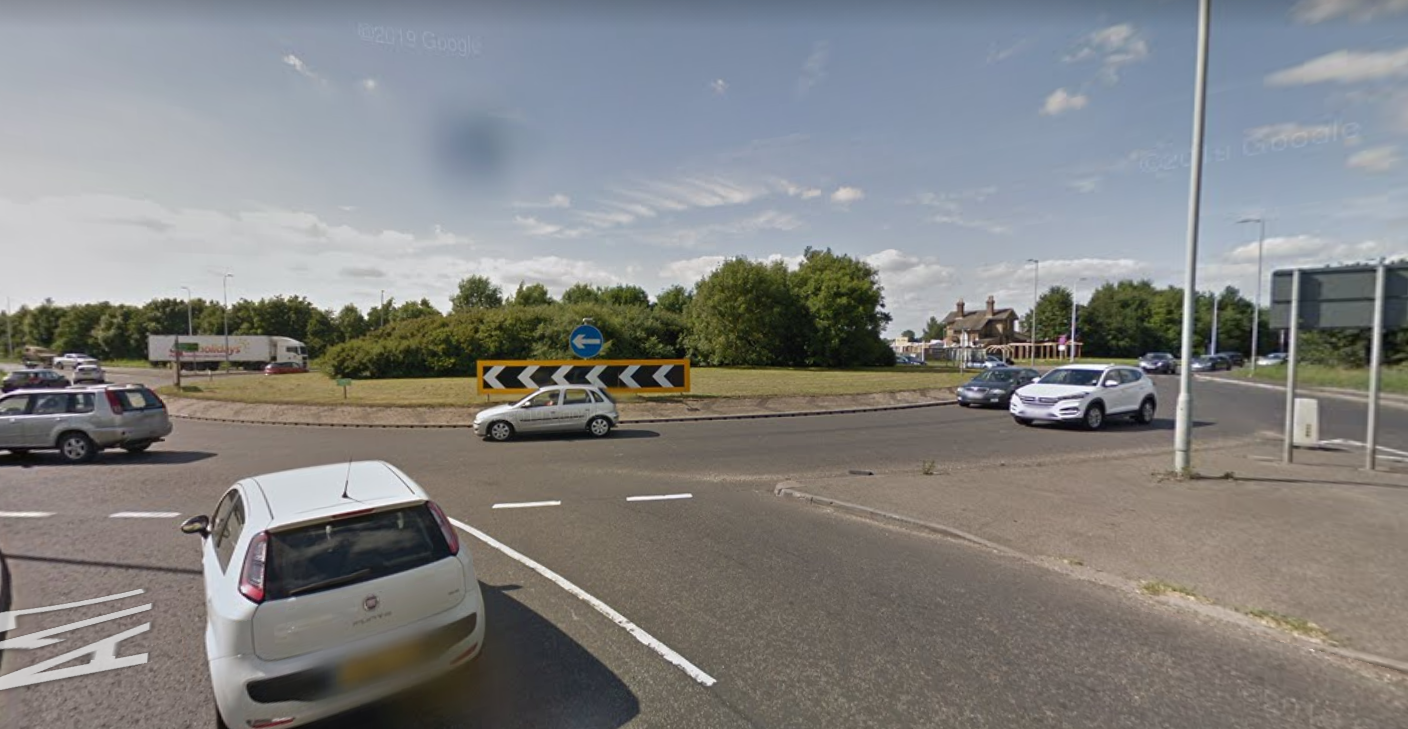 Roads policing officers now say a number of people have been badly hurt.

In an update, officials at Lincolnshire Police said: "Roads are closed at the A16/A17 roundabout in Sutterton after a two-vehicle collision.

"Seven people are thought to have been injured, some seriously.

And they called for drivers out on Easter Monday to take a different route.

"Please bear with us and seek an alternative route for now," they said.

Elsewhere, cops in Kent say a man in his 50s is seriously ill in hospital after his sports car smashed into garden wall yesterday.

The casualty was rushed to hospital in London after his BMW 118i was involved in a horror crash in Swanley just before 9pm.

And tragically, a two-week-old baby boy died yesterday after his pram was pinned against a wall by a BMW.

Police were scrambled around 4pm after the BMW1 Series collided with a Ford B-Max in the Easter Sunday smash in Brownhills, Walsall, West Midlands.

The BMW mounted the pavement before ploughing into a parade of shops and trapping the buggy on Brownhills High Street.

Police said the driver fled, but a 34-year-old man was arrested shortly afterwards in nearby Bloxwich and will be quizzed on suspicion of causing death by dangerous driving.

Check the details of changes in the new ITR forms