A POLICE officer was hit from behind in the head with a baseball bat during a riot in Seattle on Wednesday night.

Video captured the vicious attack on the cop as he was surrounded by rioters after falling off his bike. 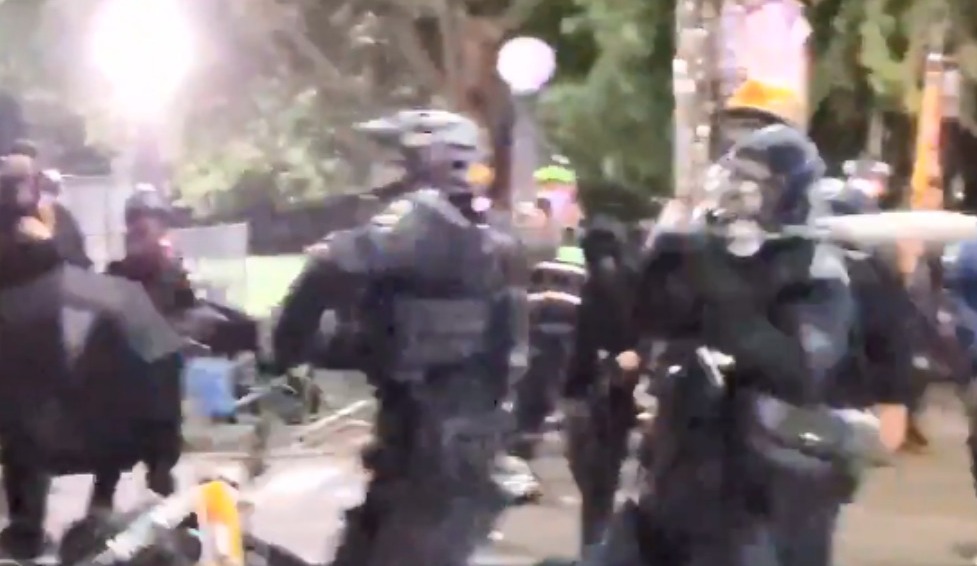 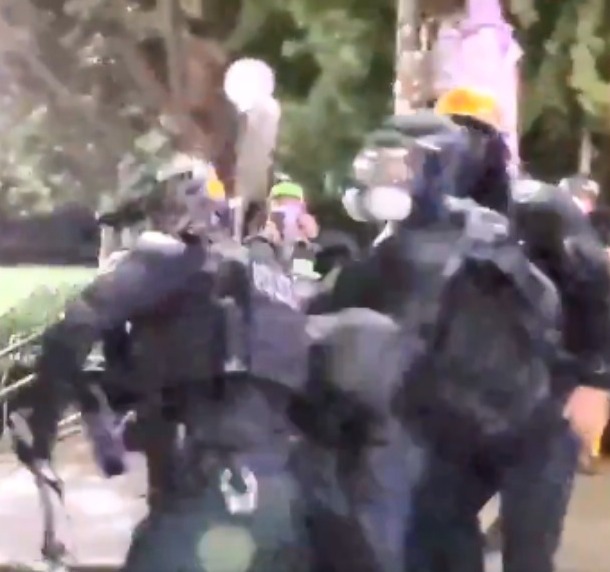 The footage, which was shared to Twitter on Thursday, shows people standing on the side of the street with their middle-fingers pointed at cops as they rode their bikes through the street.

One cop appeared to have come off his bike before the attack, however the video doesn't capture what caused the officer to fall on the ground.

As the officer stands up, a bystander is seen throwing an orange traffic cone at the cop – which prompted the officer to spray pepper spray at his assailant.

A few moments later, a gas-mask-wearing protester runs over to the cop – as the officer attempts to pull his bike from someone – and swings a bat at the back of his head.

The attack appeared to be unprovoked.

The incident happened as Breonna Taylor riots erupted across the cities of Seattle, Washington, and Portland, Oregon.

Taylor, a 26-year-old African-American woman, was accidently shot dead by police at her home in Louisville, Kentucky, on March 13.

She was fatally shot as officers from Louisville police executed a search warrant. 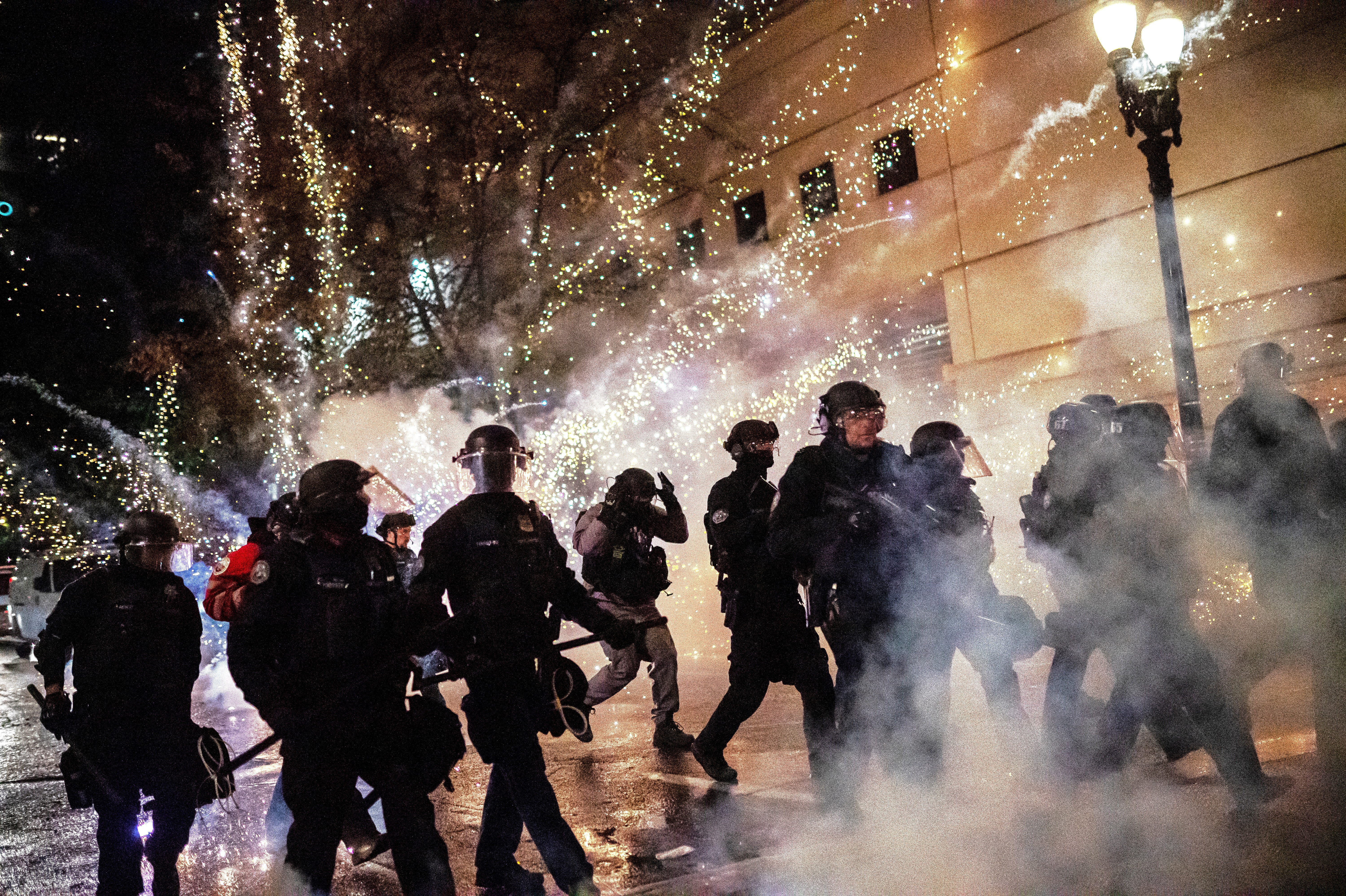 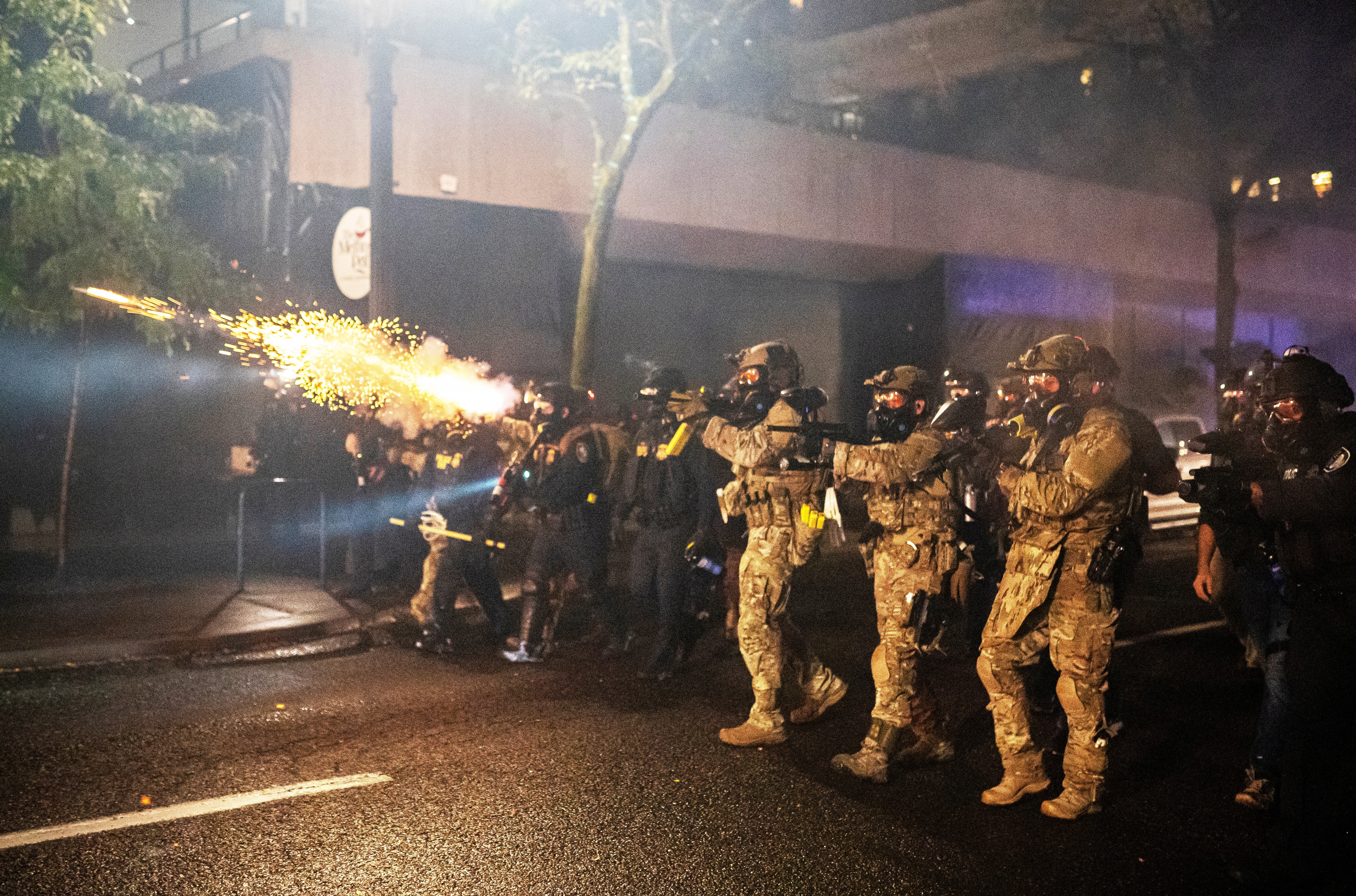 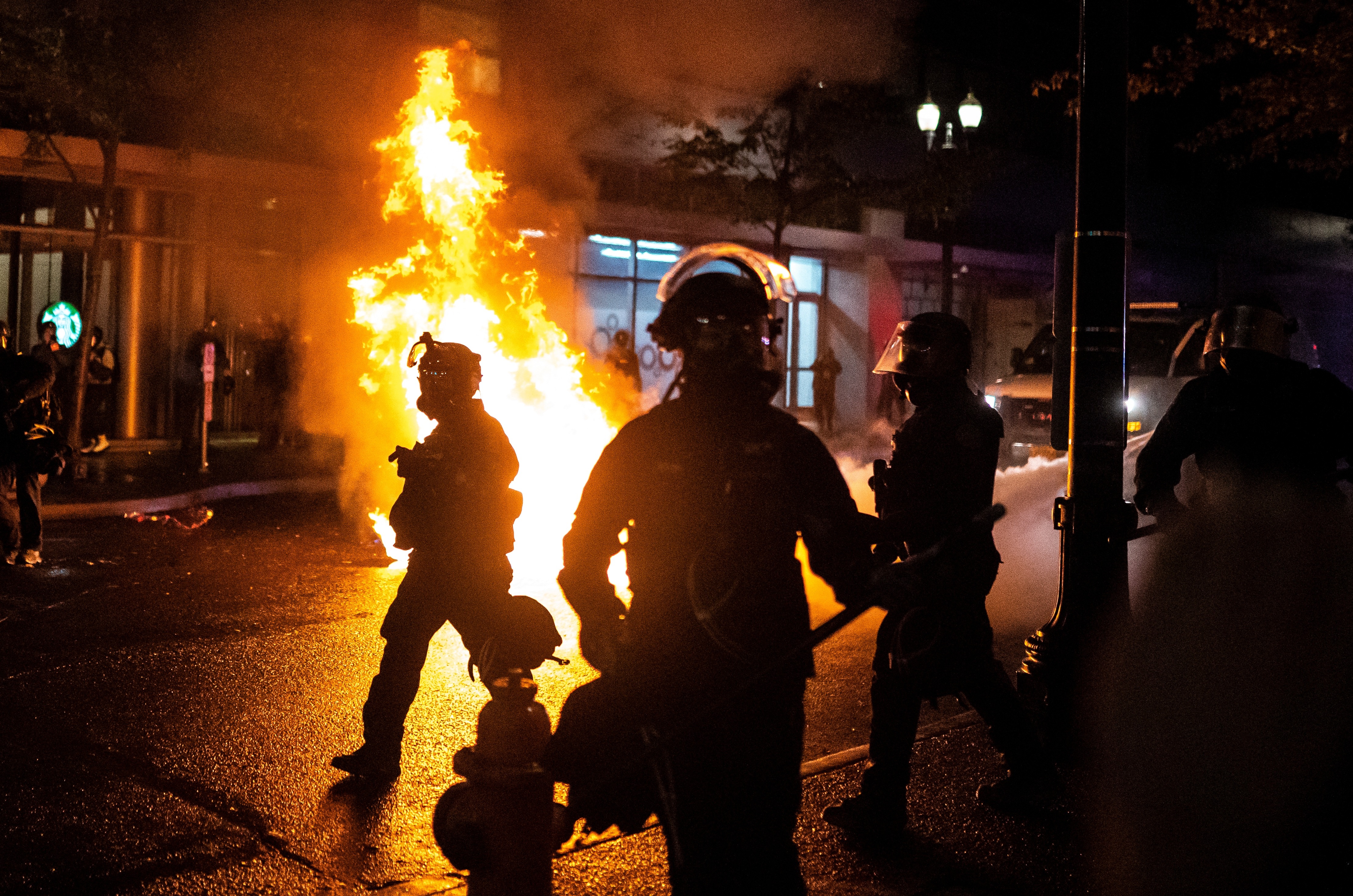 In addition to the violent protests in Seattle, Molotov cocktails were thrown at cops in Portland, Oregon, and a Justice Center was set on fire.

Cell phone footage captured the fire bomb landing in the middle of a group of officers as they walked toward protesters.

Police in Louisville, Kentucky, were also victims of violence as two officers were shot during similar protests.

"Praying for the well being of the injured LMPD officers."

Adam Schiff urges 'good conscience' Republicans in Trump administration to step down: 'It is time for you to resign'
Technology