School handyman shows cops how he strangled boy, 11, to death before ‘murdering girl & burying her in concrete grave’

THIS is the horrifying moment a school handyman shows Russian cops how he strangled an 11-year-old boy to death before murdering a nine-year-old girl.

Shavkat Shayakhmedov, 61, is being investigated over a string of historic child sex crimes in the area of Oryol in Western Russia that date back as far as 2005. 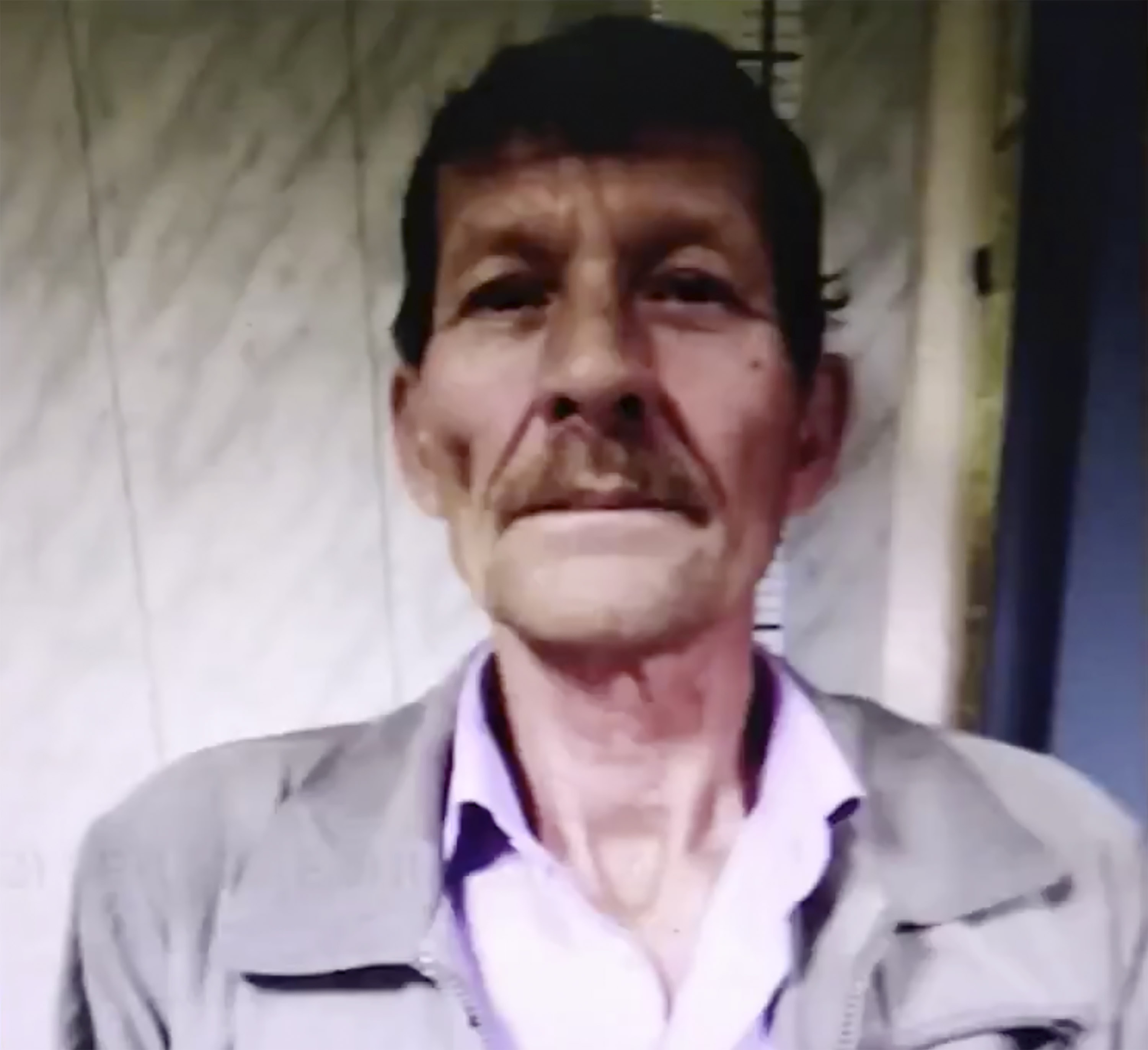 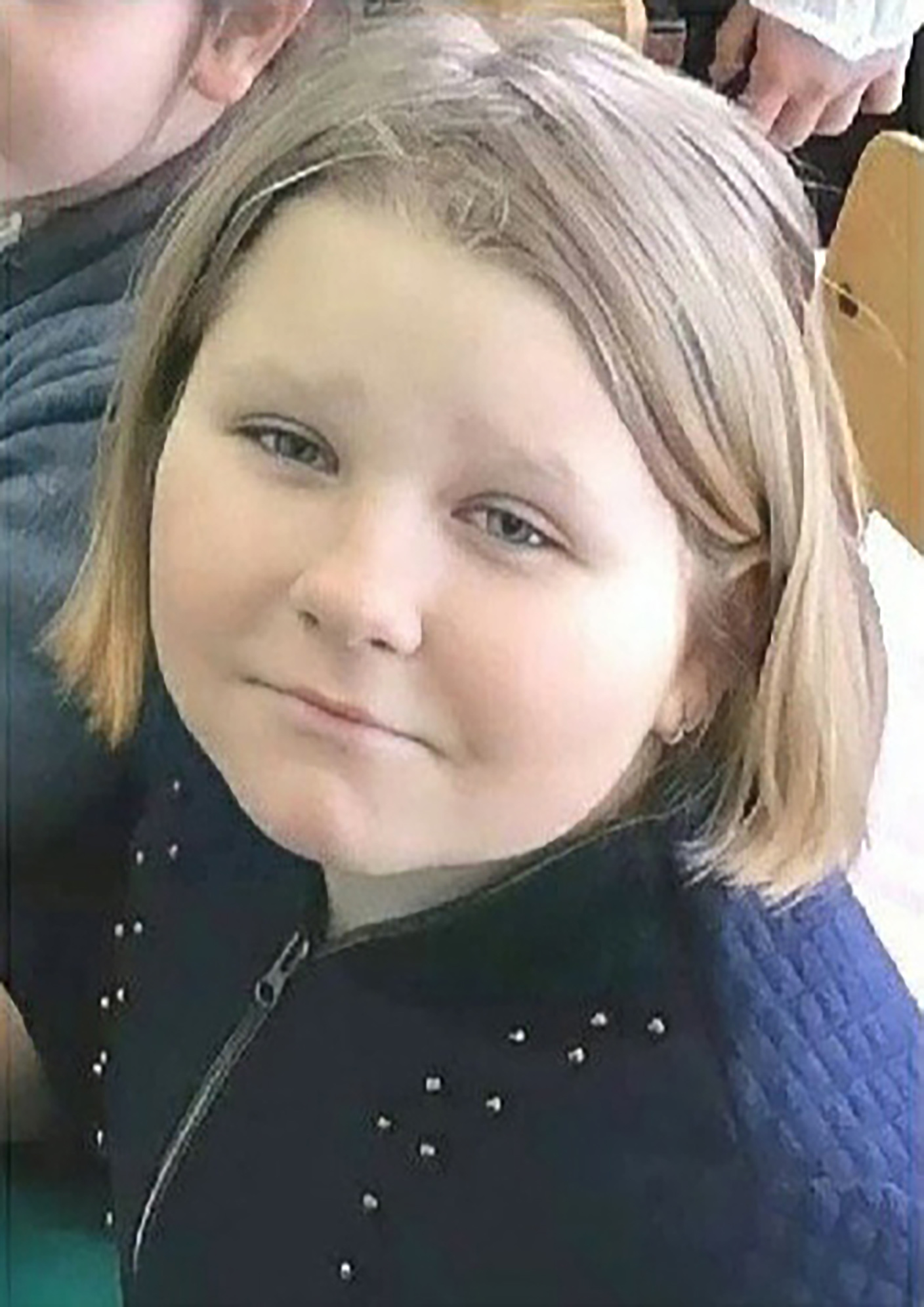 The alleged paedo confessed to killing 11-year-old Konstantin Bolotov, who vanished while cycling near his grandmother's home 16 years ago.

Detectives allege the boy had been sexually abused before he was murdered.

Forced by police to show where and how he murdered the young boy,Shayakhmedov was dragged back to the scene of the crime.

The school handyman showed investigators how he strangled the boy, after pointing to the forest grave where he had dumped the body in 2005.

Wearing handcuffs and demonstrating on a mannequin, he said: “I took his neck with my right hand and held it until he stopped showing signs of life.”

He told detectives: “I fully admit my guilt.”

A spokesperson for the Russian Investigative Committee – a Government organisation that probes serious crimes – confirmed that charges would be brought against Shayakhmedov "in the near future".

Shayakhmedov already faces allegations he used a hammer to kill nine-year-old Viktoria Gnedova before burying her corpse in a 7ft deep grave under the foundations of her apartment block.

The school employee confessed that he had repeatedly raped the girl, promising her a bicycle if she remained silent, according to law enforcement.

When the girl vanished, he took an active part in the search.

Viktoria’s mother Olga Martynova said: “He told me: ‘Don’t worry, she will be found.'”

Hundreds attended the girl’s funeral, where the priest demanded punishment for the killer.

The teenager was a pupil at the school where he worked as a handyman and locksmith.

He has also admitted raping two girls, aged seven and nine, in 2005, and is suspected of a sexual attack on the daughter of a former lover.

He is held on suspicion of murder and has been charged with a series of sex crimes against minors.

He said he befriended children by buying them gifts and sweets.

Shayakhamedov is being investigated over other crimes involving children, said police sources.

The suspect’s wife Anna said: "He has never been convicted in his life. Never." 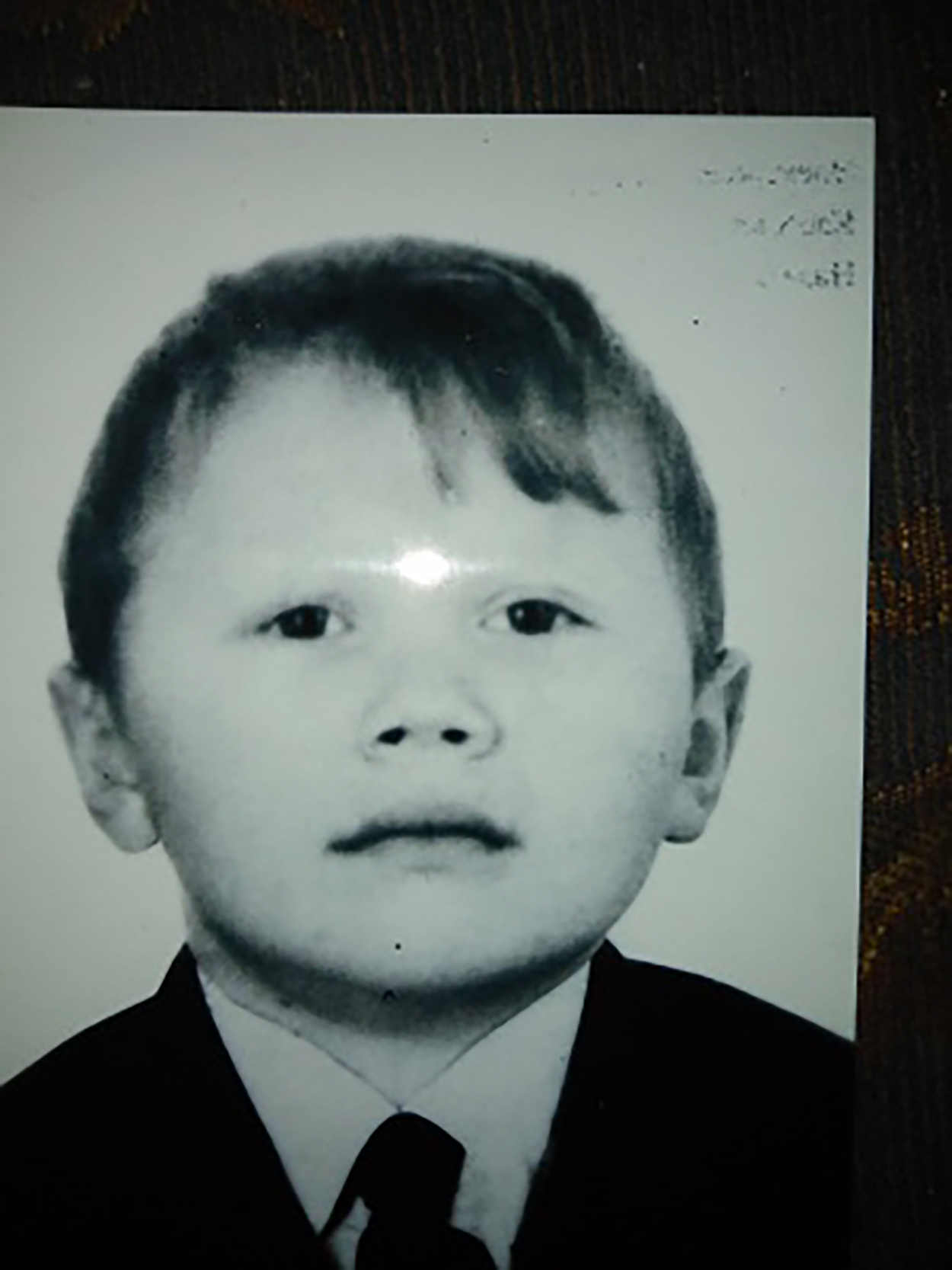 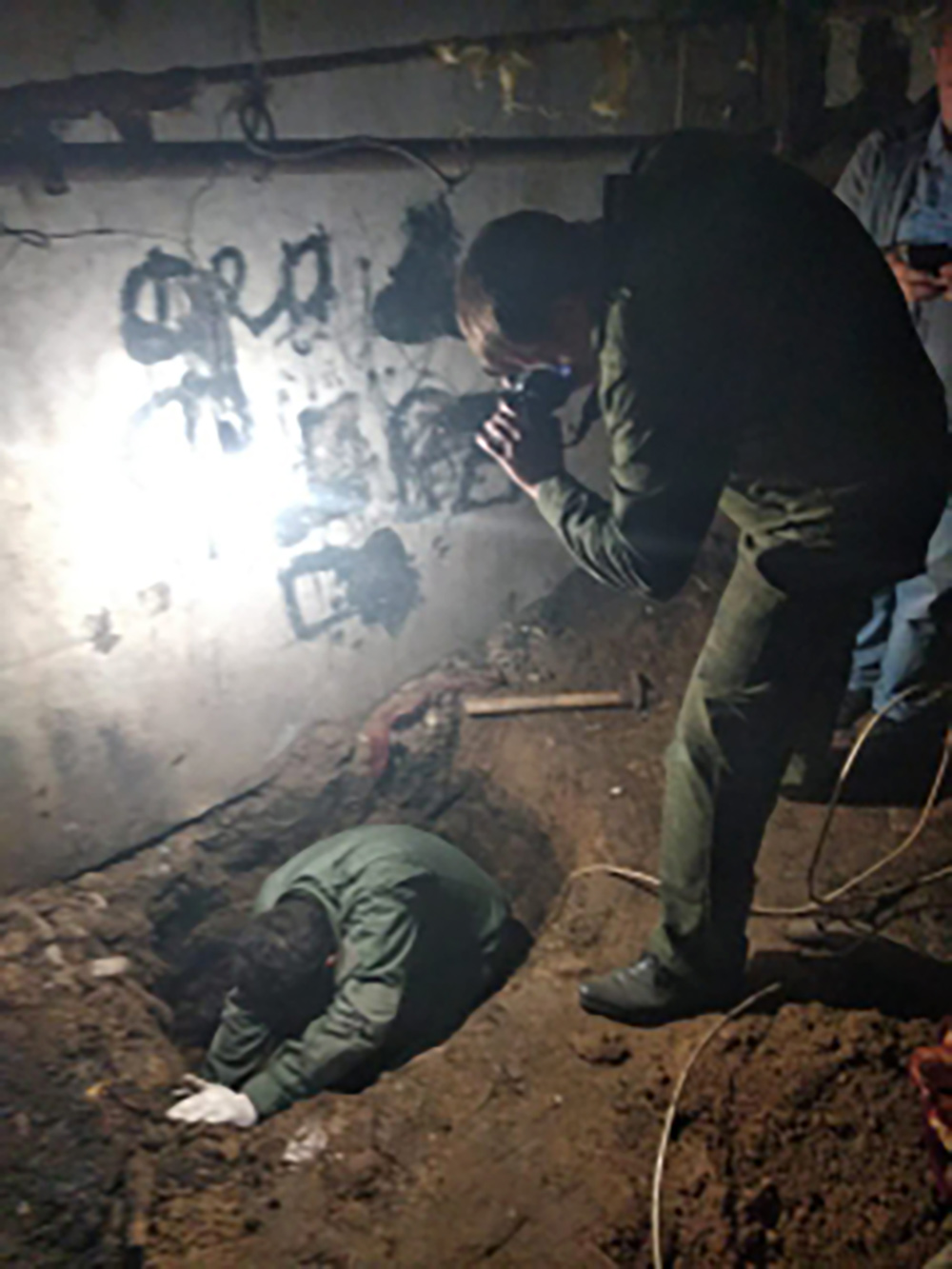