THE Salisbury spy poison plot has cost the Ministry of Defence a staggering £18million, The Sun can reveal.

The total bill faced by taxpayers has now hit £28million — after a £10million police probe. 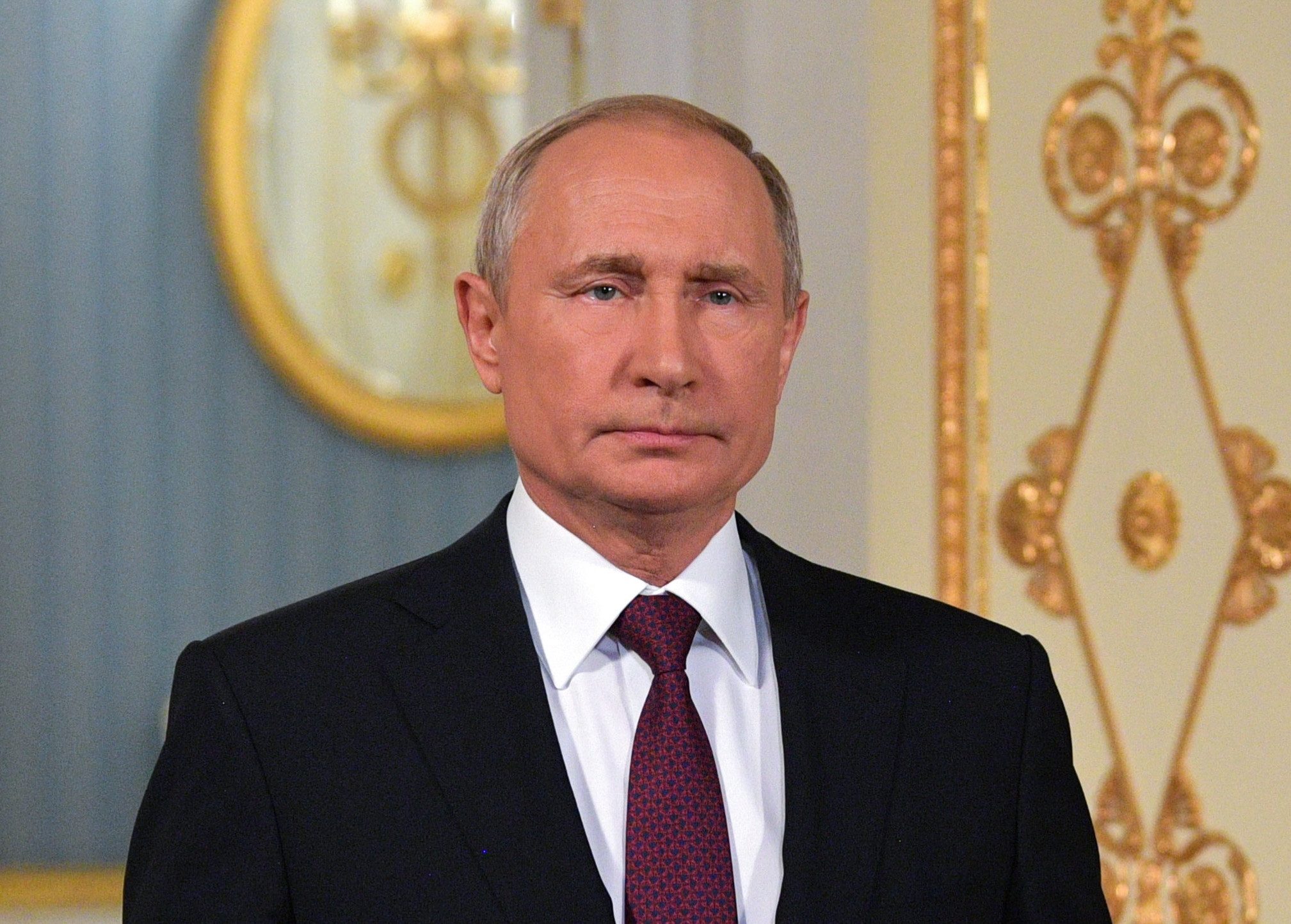 Figures show £10.9million was spent by the MoD on personnel costs to clear and make contaminated sites safe. Another £6.7million went on specialist equipment and materials.

Some £286,000 was spent on travel, accommodation and meals for specialist teams and staff, a Freedom of Information request revealed.

Separate figures this month showed 16 police vehicles and eight ambulances contaminated by Novichok were written off at a cost of £892,000.

The included three Mercedes Sprinter 519 CDI ambulances, with one worth £137,318.

All had to be safely buried in a hazardous waste landfill site.

Wiltshire Police will ask the Home Office to cover its £10million costs. 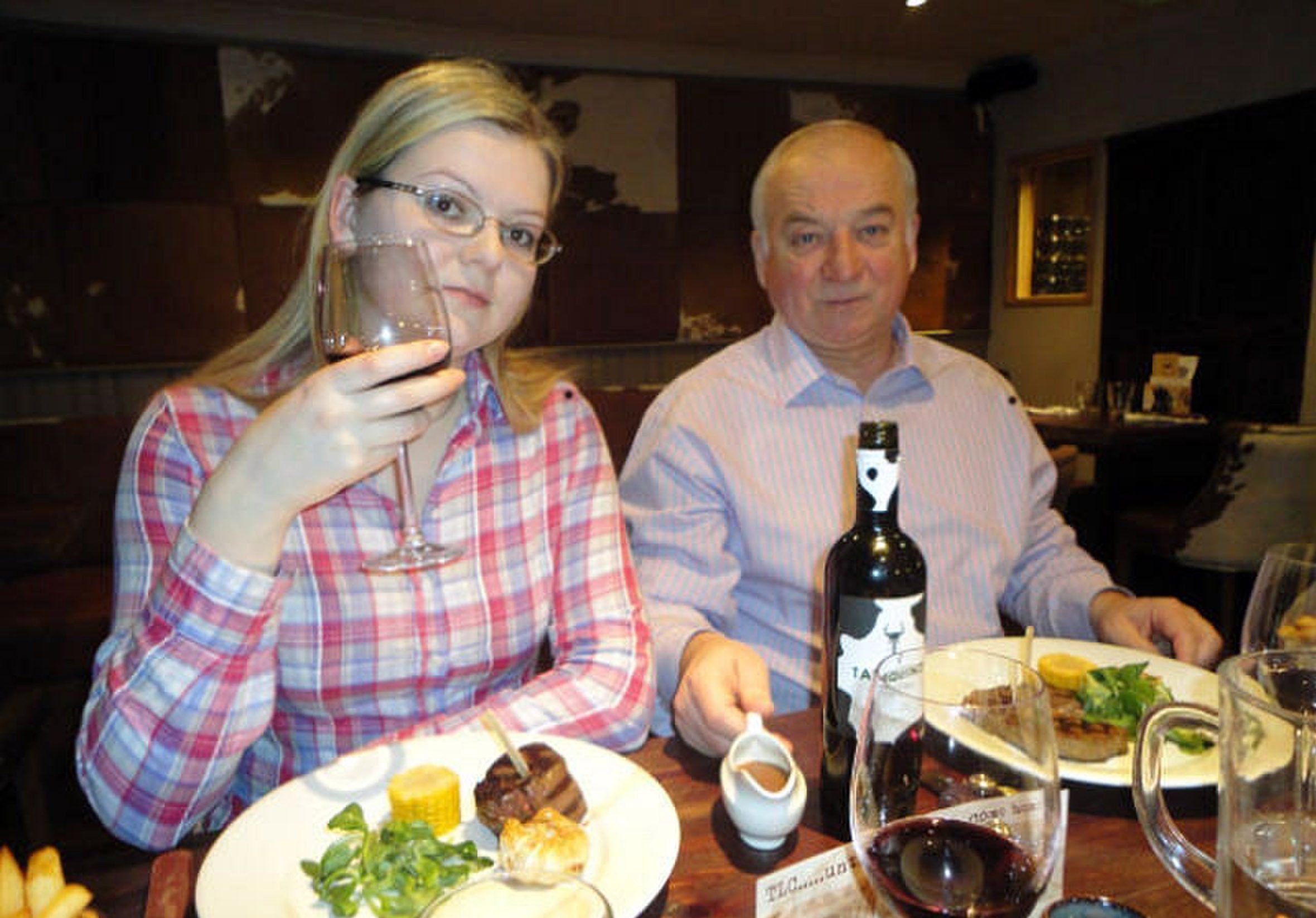