London Mayor SADIQ Khan has branded as "offensive" suggestions that people currently working from home are lazy and rubbished claims that home-working is less productive.

The comments come amid growing calls for UK workers to begin returning to offices as lockdown restrictions are eased. 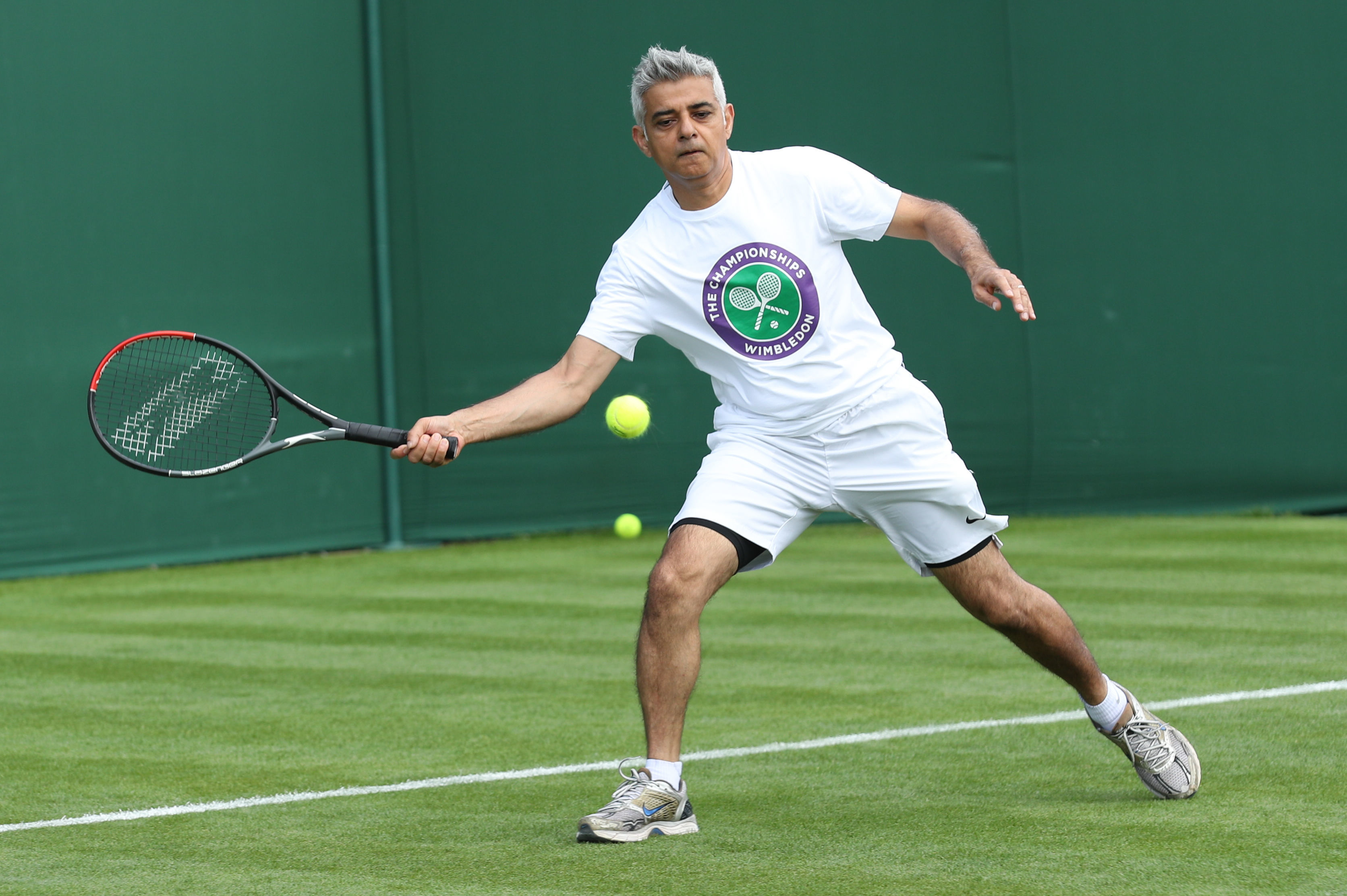 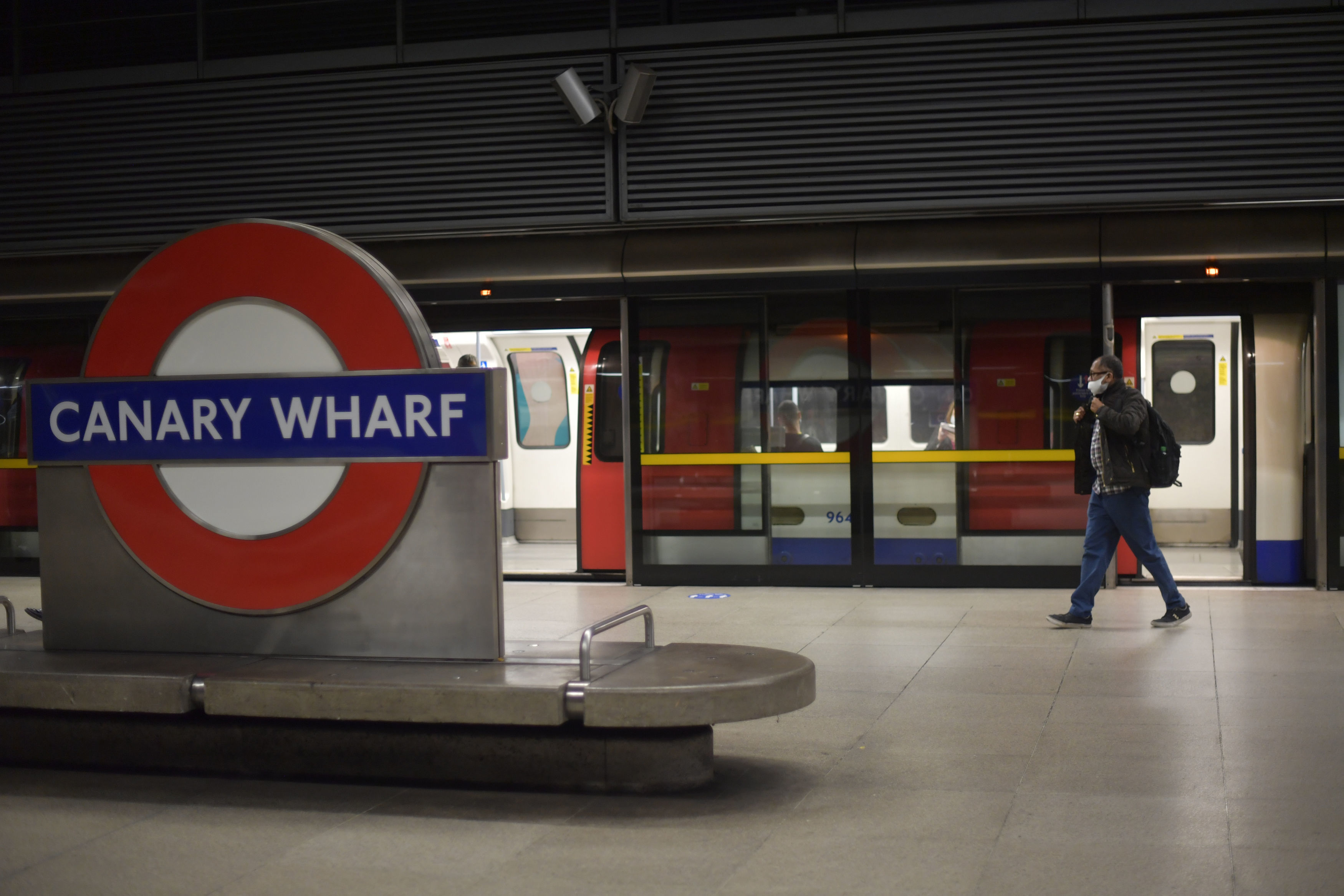 Figures suggest a rise in the number of people returning to offices over the last two months, but ministers are said to be concerned about significant job losses in towns and city centres if numbers don't return to pre-pandemic levels.

The government was this week forced to deny the existence of a "back to work" campaign, with a spokesperson saying that employees were simply being provided with guidance on how to make sure their officers were Covid-secure.

"I think it's really offensive to suggest those working from home haven't been working, they've somehow been lazy – it's not the case.

"They've been following the advice, which is to avoid the virus spreading, work from home where it's possible to do so, avoid public transport, particularly during the rush hour."

Khan was speaking at an event that saw 80 key workers invited to play tennis at Wimbledon and tour its famous grounds as thanks for their efforts during the height of the pandemic.

Guests at the event, organised by the All England Lawn Tennis Club and City Hall, included staff from the NHS, London Ambulance Service, and Transport for London.

Khan continued: "[Key workers] made huge sacrifices over the last few weeks and months, often literally putting their lives on the line to keep us safe, to treat us, but also to keep our transport running.

"The bad news is we'll need them again in the near future with the possibility of a second wave and so this is our chance to thank them and let them have a day off from the stresses and strains and anxieties of the virus."

The UK is currently seeing around 1,400 new coronavirus cases per day, around a third of the April peak, but numbers are beginning to creep up as the lockdown is eased.

There is also concern about the impact on infection rates and the NHS as temperatures fall in the coming months.

The government currently says Brits can return to work if their office is open and no-one in their household is experiencing symptoms of the coronavirus.

Khan went on to call on the government to address issues with aspects of its response, such as testing, that could help mitigate any second wave.

This week has seen reports of people being asked to drive up to 100 miles to get tested for the virus.

There have also been reports of people not being contacted by the government's Test and Trace system after coming into contact with people who later tested positive.

A search was underway on Wednesday for over 200 Wizz Air passengers after authorities failed to tell the airline that eight people from a flight between Crete and Luton had been diagnosed.

"It's really important, we're now in September, the Government gets a grip so we can avoid a second wave that could overwhelm the NHS and lead to a second lockdown," said Khan. 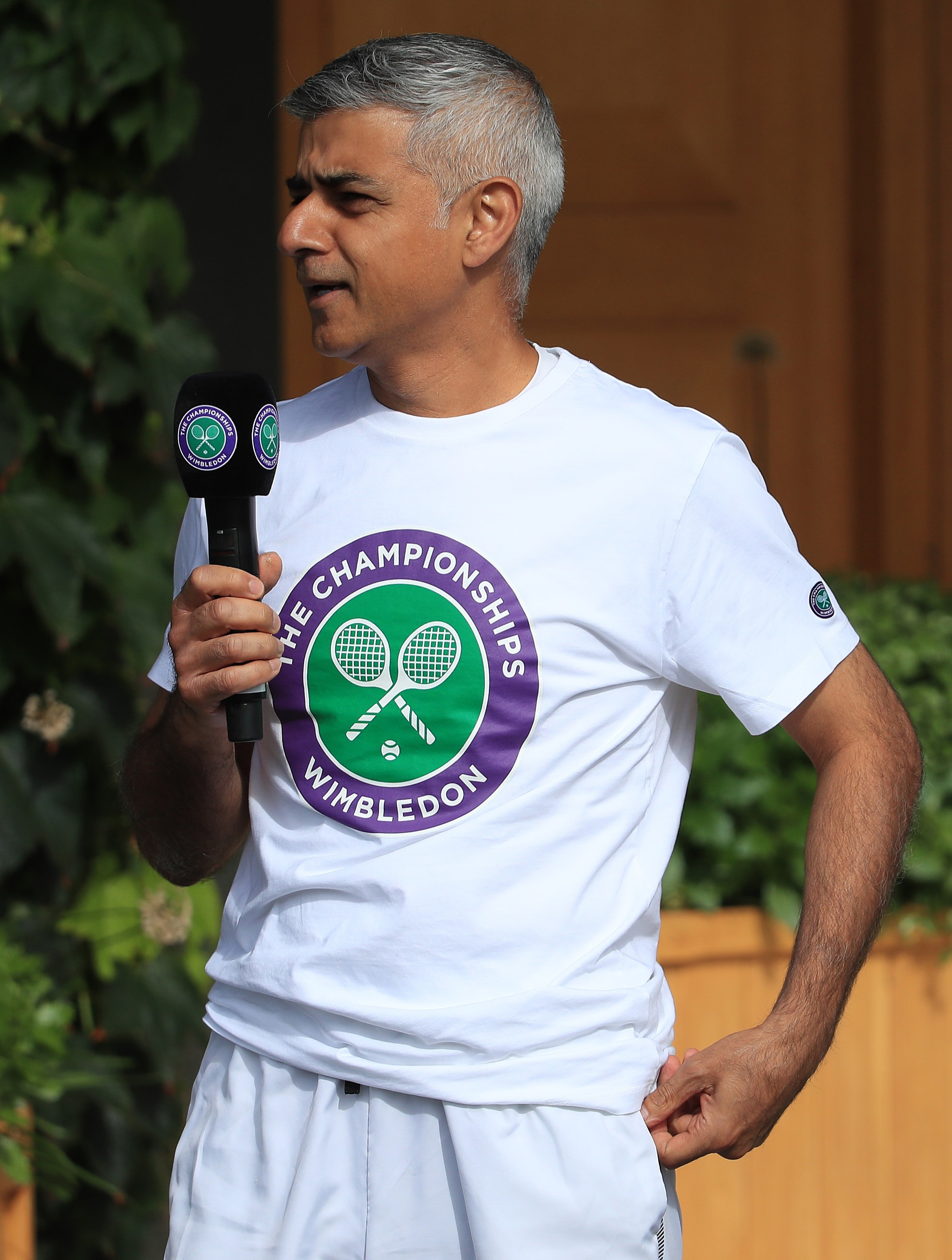