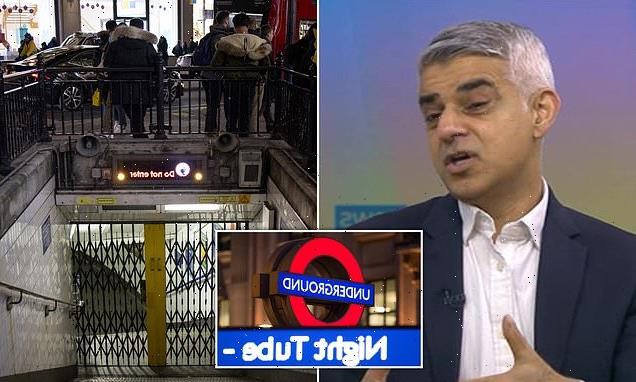 Talks over a new bailout for Transport for London (TfL) are continuing as a transport workers’ union calls for a long-term settlement.

The Department for Transport (DfT) said it is in talks with TfL to provide more money for London’s public transport as it recovers from a loss of earnings due to the pandemic.

DfT has provided £4 billion in emergency funds to TfL to cover the provider’s loss of fare revenue since March 2020. 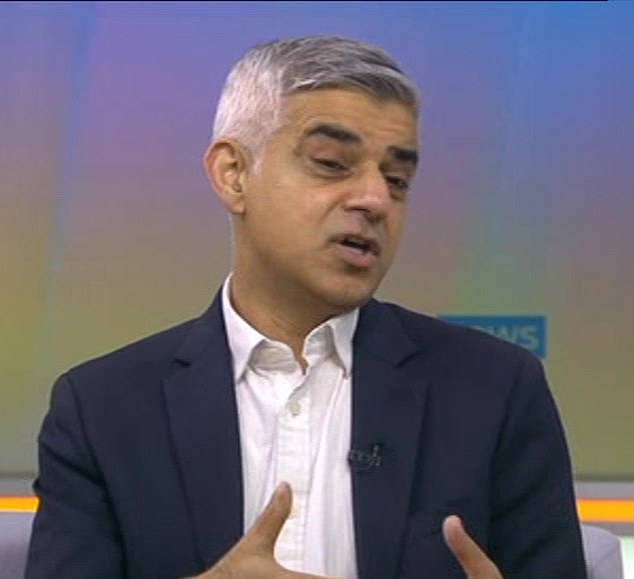 Sadiq Khan, the mayor of London, has said that without Government money Londoners could see a reduction in Tfl services

A DfT spokesperson said: ‘Government has repeatedly shown its commitment to supporting London’s transport network since the start of the pandemic, providing more than £4 billion in emergency funding to Transport for London.

‘In addition to the emergency funding, this year’s Spending Review settlement for London provided over a billion pounds of capital investment per year, in line with previous funding.

‘This is at a time of significant pressure on national finances.

‘We are in discussions with TfL on funding beyond December 11, and any future support provided will focus on getting TfL back on to a sustainable financial footing in a way that is fair to taxpayers across the country.’

The deadline for a deal to prop up London’s services is today but TfL has said the Government is likely to extend funding into next week while talks are ongoing.

Sadiq Khan, the mayor of London, has said that without Government money Londoners could see a reduction of 10 per cent of Tube services, 20 per cent of bus services and more closures of the Rotherhithe Tunnel.

Mr Khan has previously indicated that without a solution to TfL’s funding crisis, whole Tube lines could close – with the 115-year-old Bakerloo Line mooted to be axed. 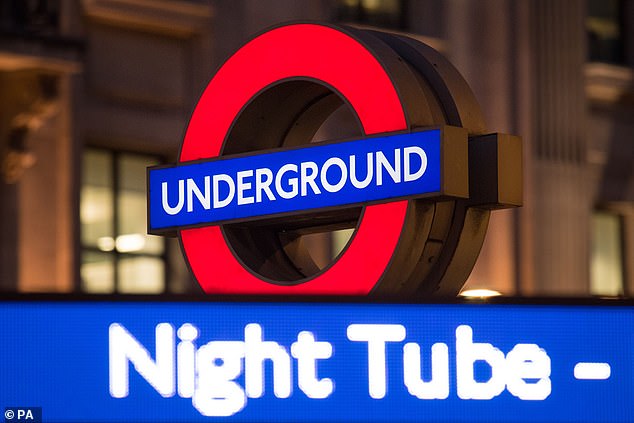 The mayor has said that he will not be able to balance TfL’s books until at least the 2024/25 financial year and has announced a cull of 500-600 staff members at mainly central London stations to bring down spending.

Union chiefs are hoping that a long-term settlement will protect TfL jobs while staff are in the middle of a series of strikes over rota changes to facilitate the return of the Central and Victoria lines Night Tube.

Transport Salaried Staffs Association general secretary Manuel Cortes said: ‘TfL staff and passengers are desperately waiting to hear some good news that their jobs and services will be there to keep our capital city running.

‘We hope that this extension of talks will bring some much-needed Christmas cheer. There will be absolutely no Christmas cheer in another short-term deal for TfL. 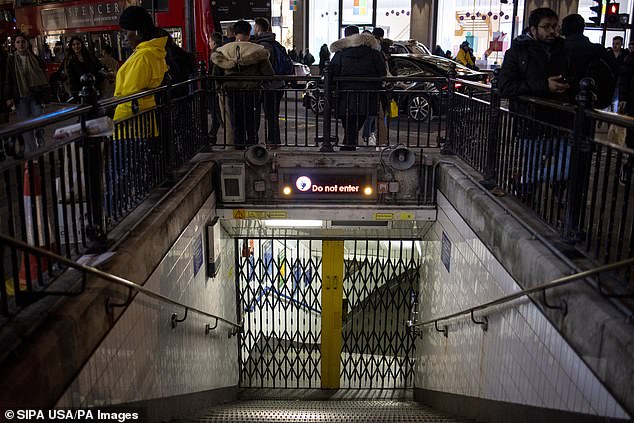 Londoners could see a reduction of 10 per cent of Tube services, 20 per cent of bus services and more closures of the Rotherhithe Tunnel if the funding gap is not addressed

‘TfL needs a long-term, fair funding deal which protects and enhances our capital’s transport services. Anything less than that will be an utter betrayal by this Government.’

‘Our transport key workers who will have to keep the capital moving through the latest coronavirus crisis are being treated in a shameful way.

‘As the TfL board acknowledged this week, this wrangling means endless uncertainty for the people on the front line of the pandemic.

‘As they approach Christmas, sick with anxiety about their own futures, it is no wonder they are also preparing for widespread industrial action to save their jobs and livelihoods.

‘This is no way to fund a global city’s public transport system.’

Investing Club: This big bank could get a boost if interest rates go higher