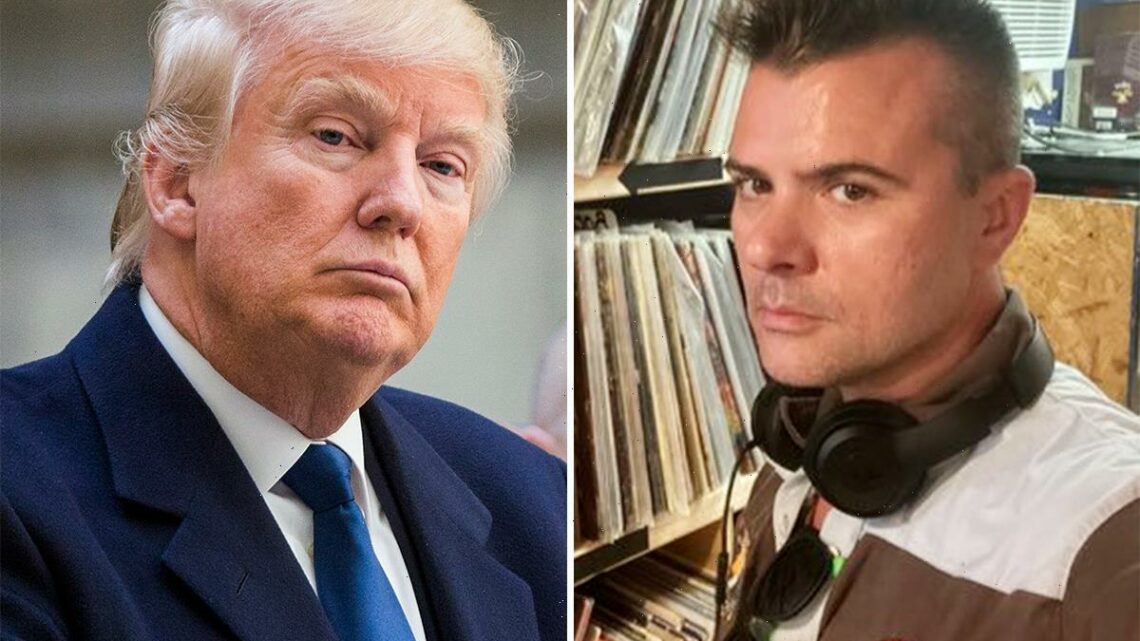 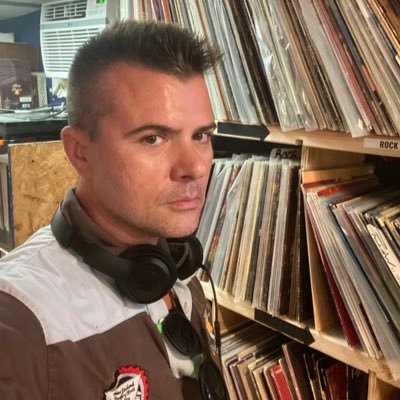 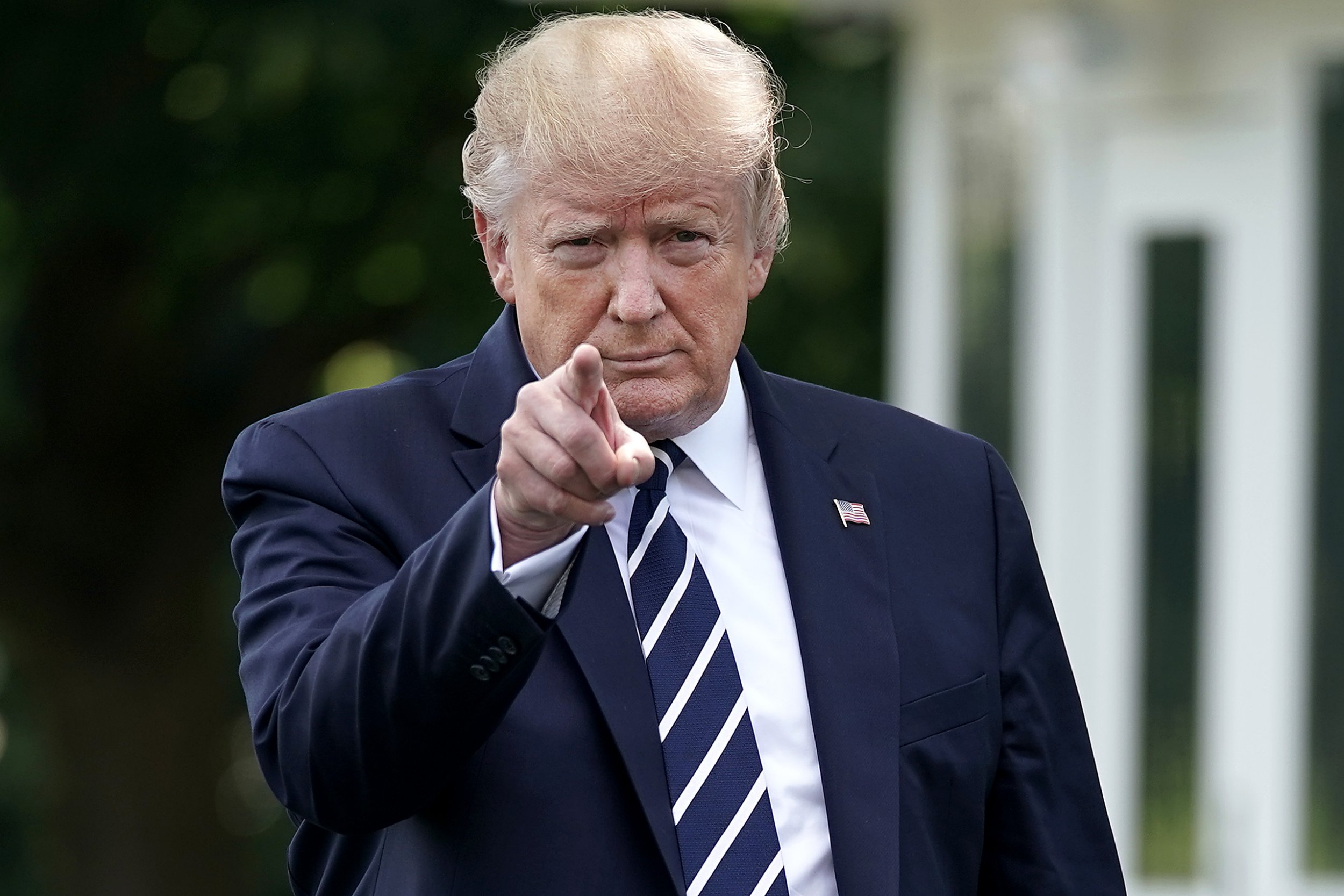 Durham was appointed by the Trump administration to scrutinize the Russia investigation for any wrongdoing, the outlet reported citing sources.

Danchenko, was the primary researcher of the Steele dossier, a collection of rumors and unproven assertions suggesting that Trump and his 2016 campaign were compromised by and conspiring with Russian intelligence officials in Moscow’s covert operation to help him defeat Hillary Clinton.

The documents also allege that Russia sought to damage Clinton's candidacy, including sharing negative information about Clinton with the Trump campaign.

An indictment in the case has not yet been unsealed, the Times reported.

In October 2016, claims from the Steele dossier made their way into an FBI wiretap application, which targeted a former Trump campaign adviser.

However, the claims in the dossier – which were written by Danchenko’s employer, Christopher Steele, a former British intelligence agent – have not been proven, and some have been refuted.

The Absolute Best Tech Gifts For Him — All Under $100