GENEROUS Rod Stewart has donated more than £10,000 to fellow model railway enthusiasts after yobs trashed their exhibition with hammers.

More than £60,000 has now been raised for the Market Deeping Model Railway Club after vandals broke into a school in Lincolnshire on Saturday. 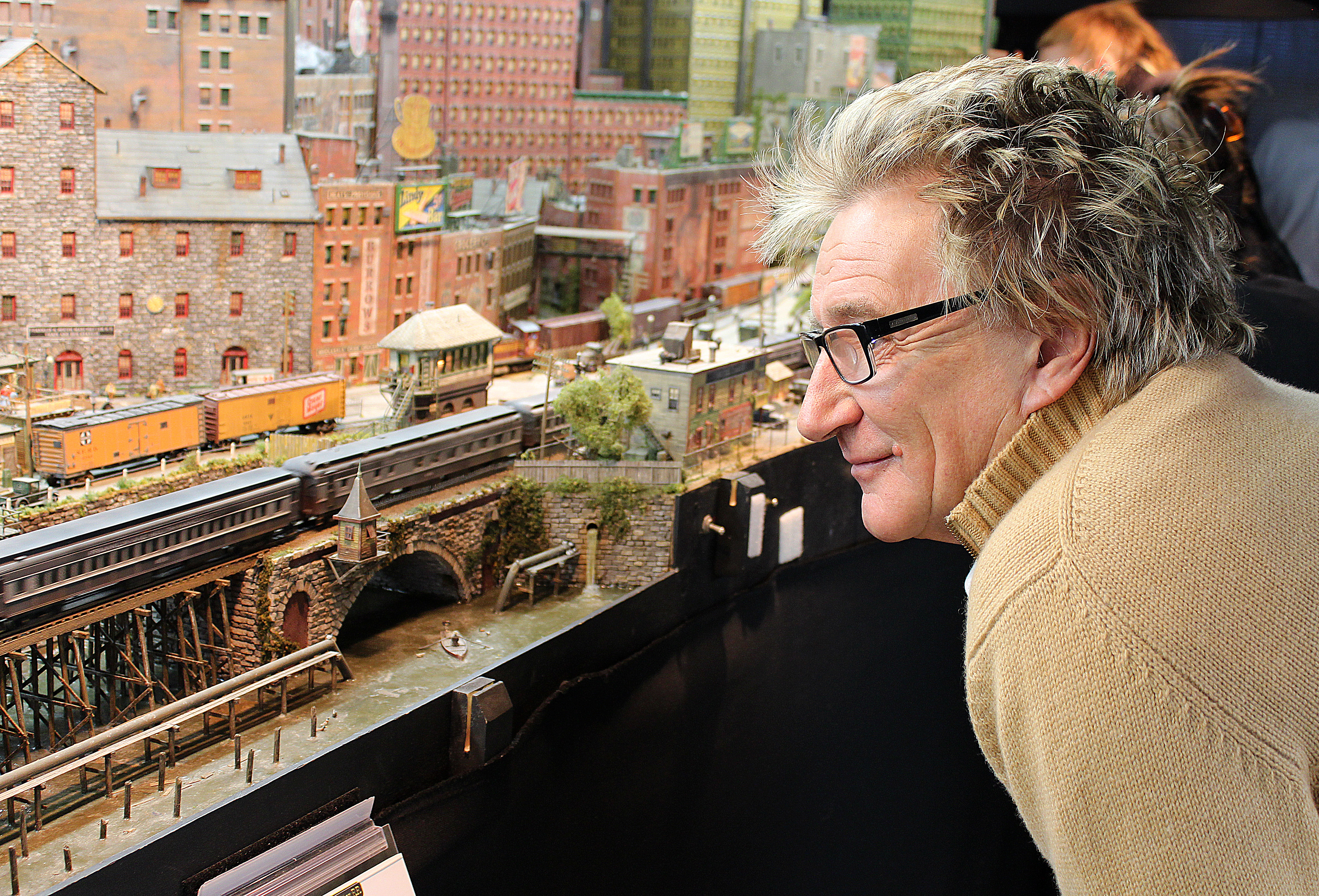 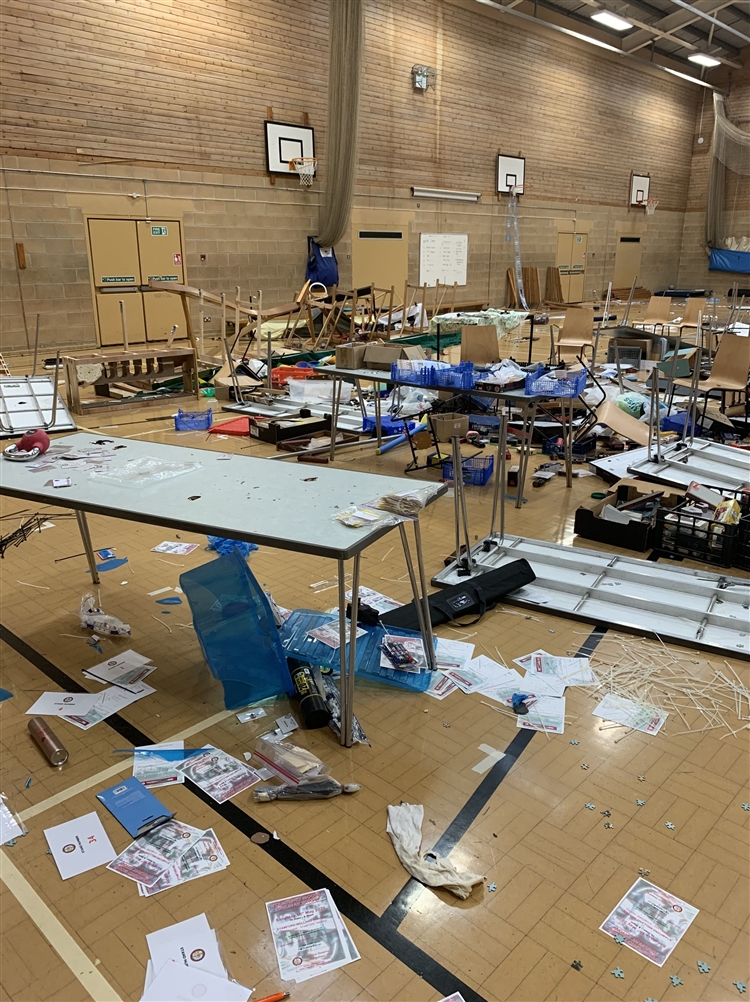 The thugs booted trains, attacked tracks with hammers and dunked a box of carriages into a basket ball net leaving organisers in tears.

They have now been left blown away after a JustGiving page aimed at raising just £500 to help "get them back on their feet" received more than £60,000 in donations.

Sir Rod, who has his own 100ft model railway at his Beverley Hills home, handed over £10,000 and called on celeb pals Jools Holland and The Who's Roger Daltrey to do the same.

The musician, 74, said: "I was absolutely devastated to hear that vandals had destroyed what was to be a lovely show by the Market Deeping Model Railway Club over the weekend.

"The collection was priceless and I am donating £10,000 to help compensate those affected and asking fellow enthusiasts Jools Holland, Roger Daltrey and others to do the same.

"It took me 23 years to build my model railway so I feel their pain."

The rockstar revealed his unusual hobby – including a scale model of New York's Grand Central station – in a film earlier this year .

Five complete train track layouts which each run up to 30 metres were was trashed in the "total wanton destruction" at the weekend.

Another 14 had been due to be set up and the annual event had to be cancelled for the first time in more than 30 years.

More than 500 visitors had been expected at the display in Stamford, Lincolnshire.

Peter said: "The youngsters were attacking with hammers. They were playing football with model locomotives. We even found a box containing wagons and carriages thrown up in a basketball ring.

“One hammer had been used so hard the handle was broken and the head flown off.

“The devastation was total. It was mindless vandalism.

Police alerted by an alarm arrested four youths who were bailed pending inquiries. 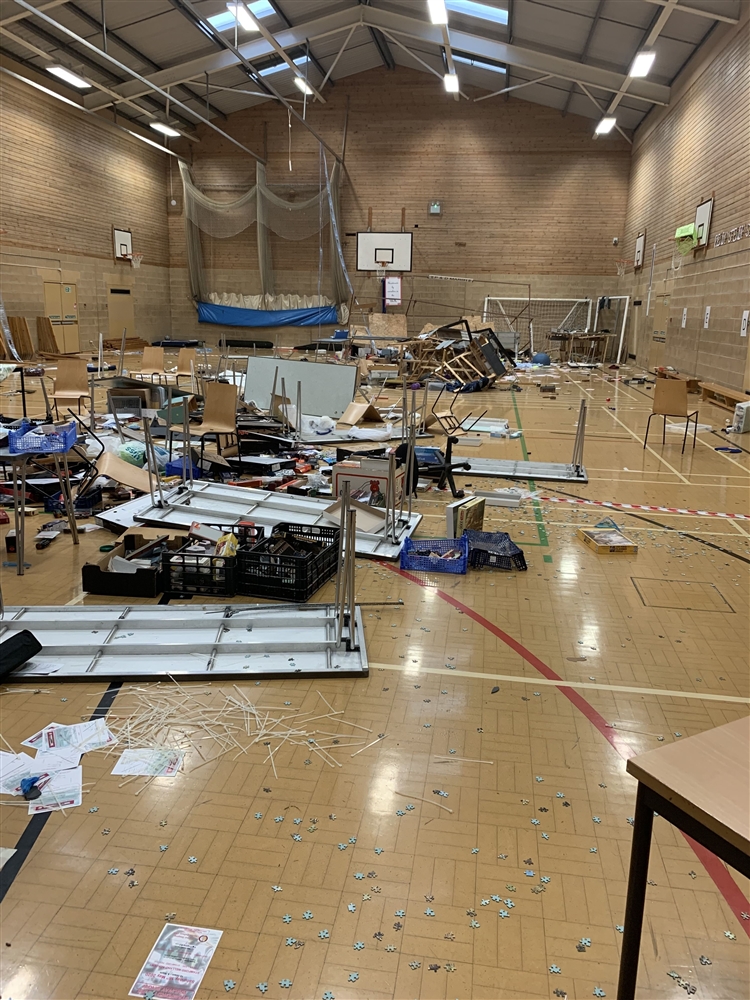 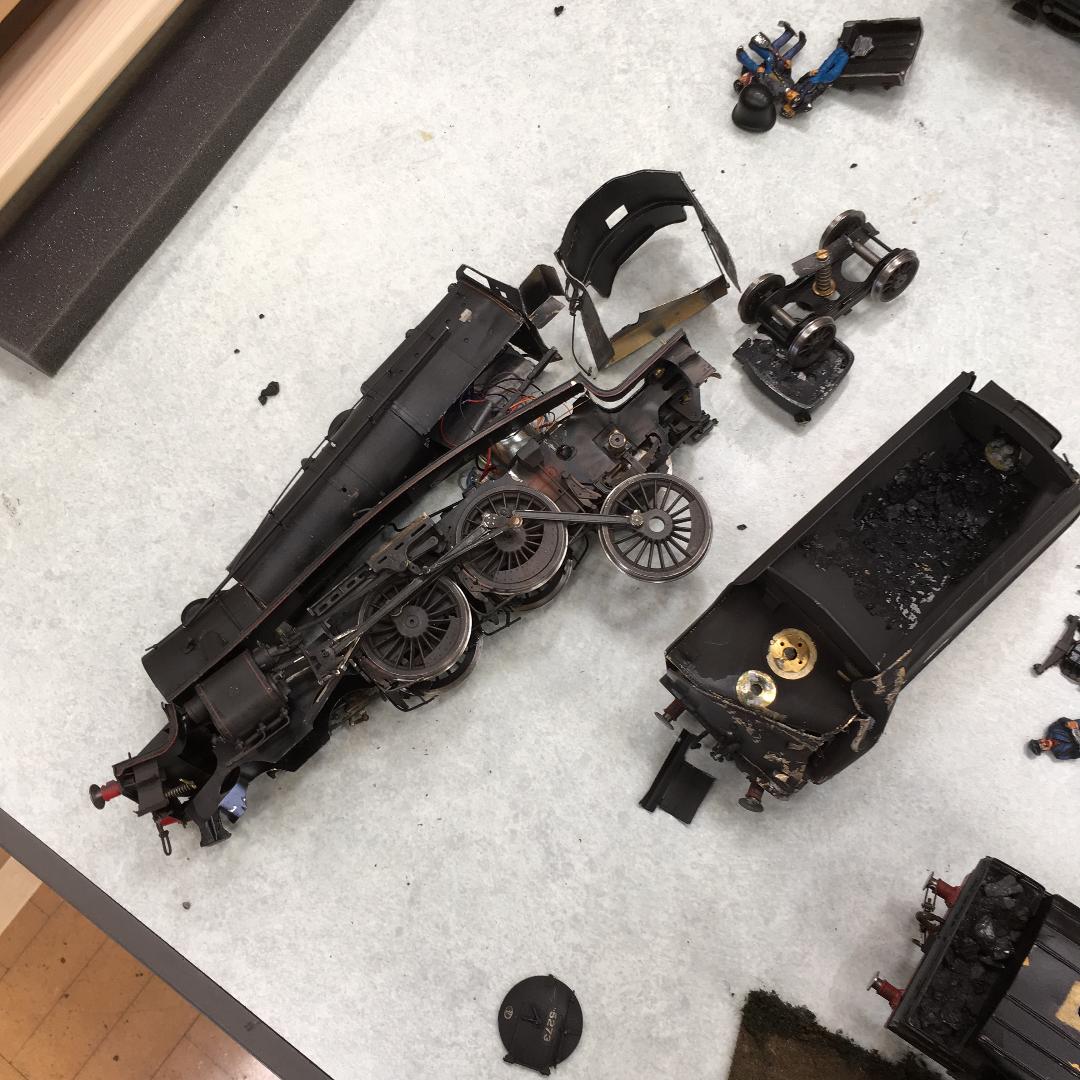 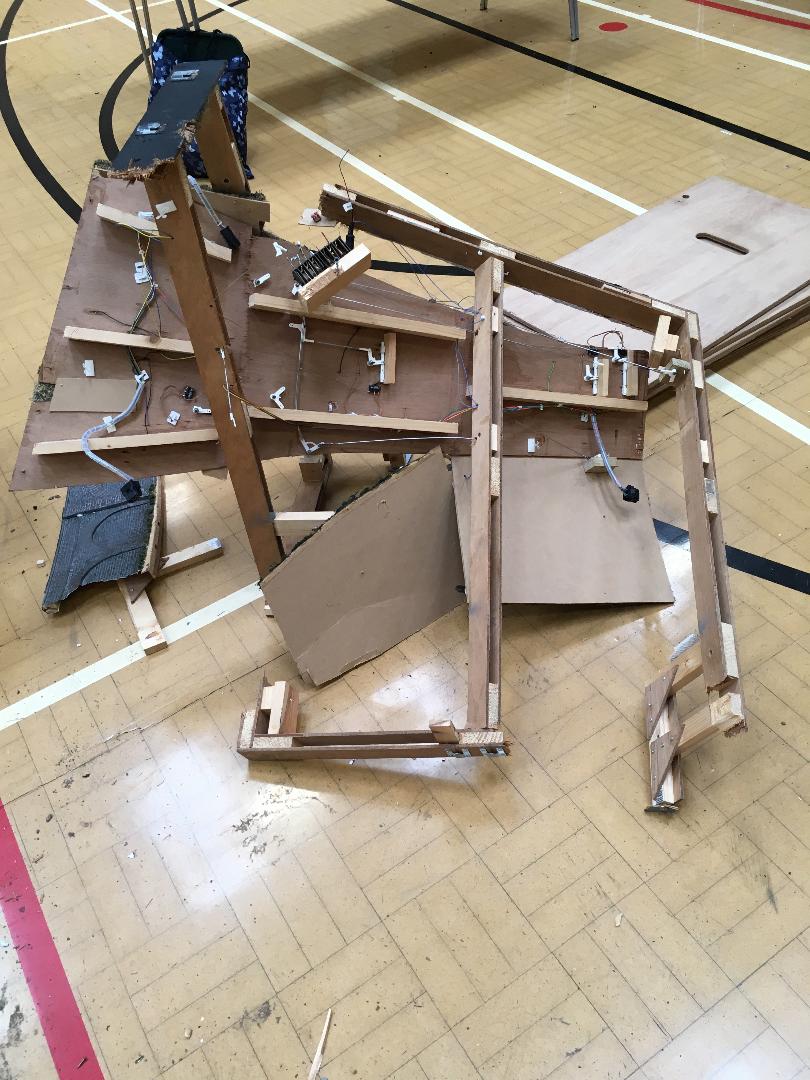 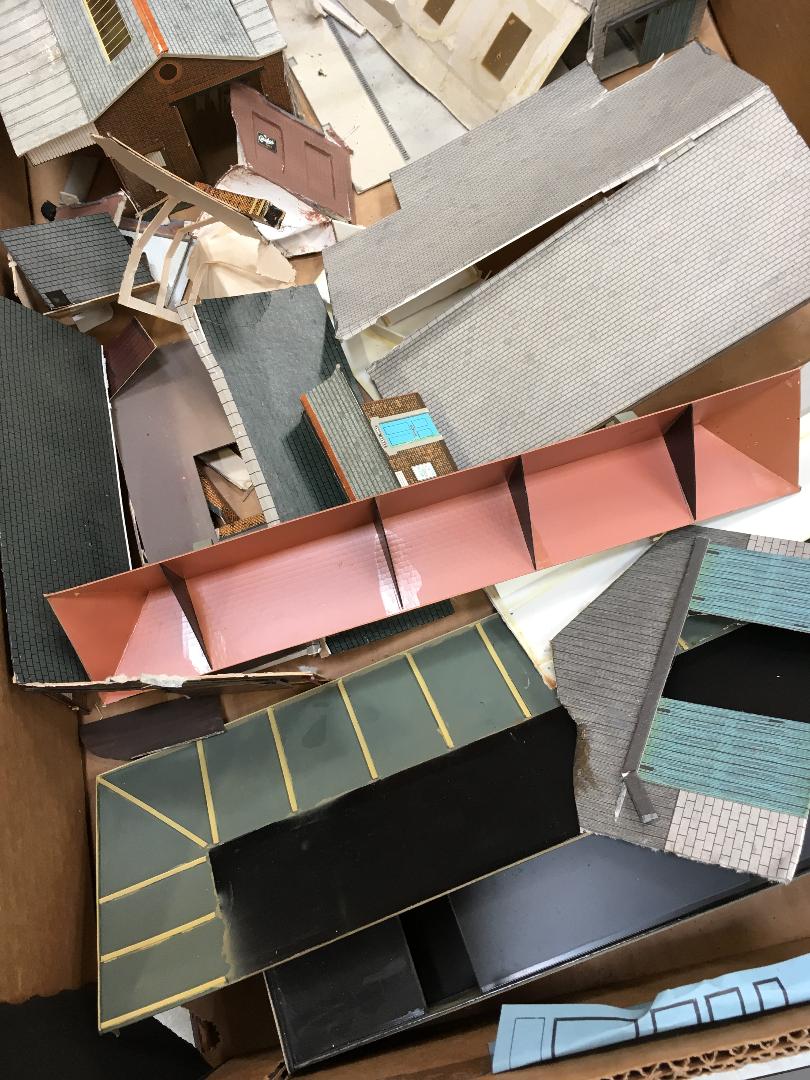 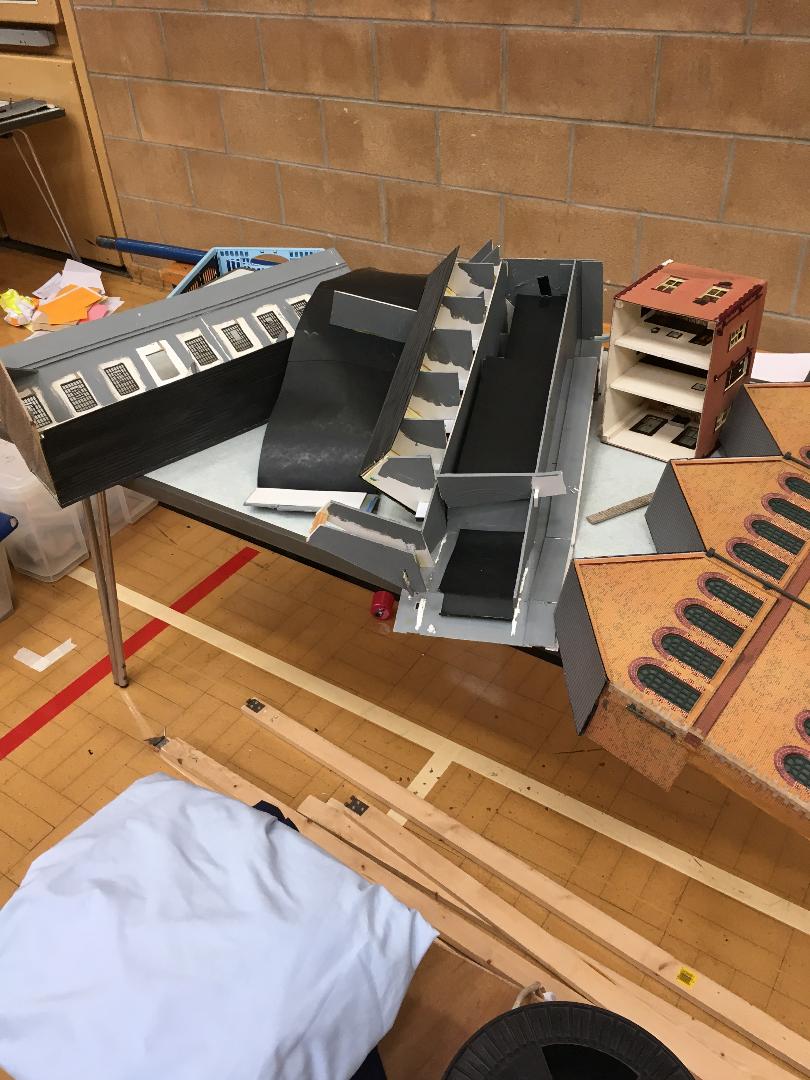 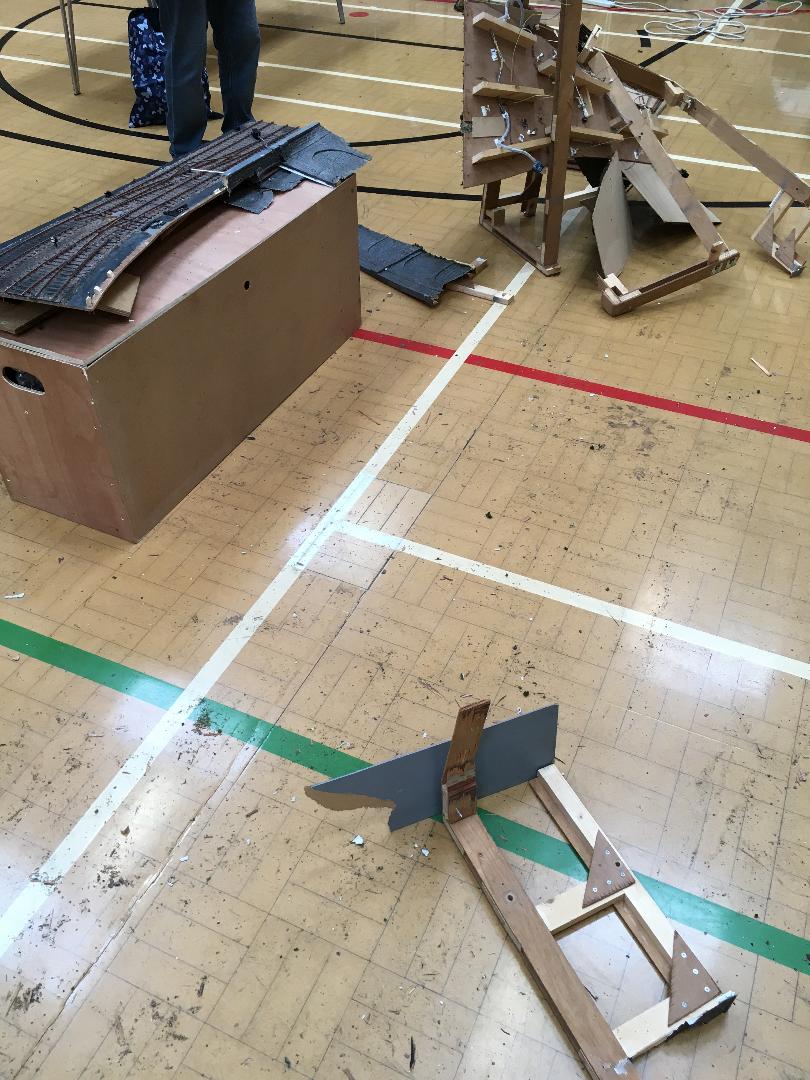