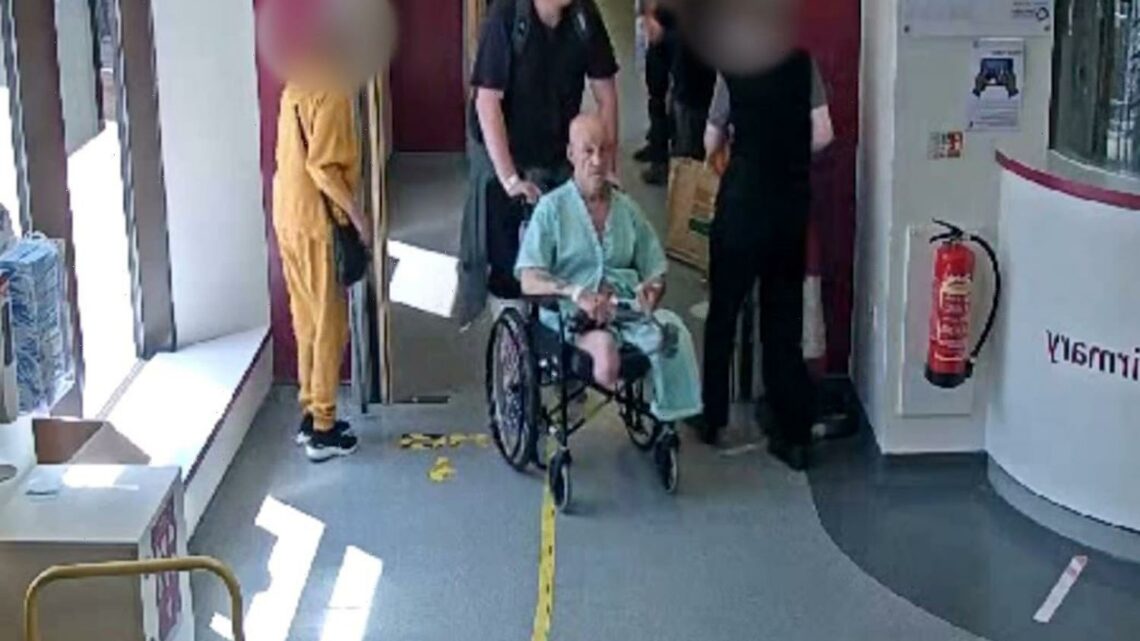 A DOUBLE amputee was robbed by a fake good samaritan at a busy hospital just hours after he woke from a six-week coma and learned he had lost his leg.

George McEwan-Jones, 67, was targeted by callous 29-year old Liam Dallimore for his bank card even though he was in a wheelchair and dressed only in a surgical gown.

Video captured the chilling moment at 1.30pm on July 14 Dallimore wheeling an elderly double amputee outside a hospital before mugging him and ramming his wheelchair into a wall.

Visitors and medical staff walked past Liam Dallimore, mistakenly assuming he was a kind patient helping a disabled man get some fresh air whilst recovering from a major operation in Manchester.

But moments later McEwan-Jones, dressed only in a surgical gown having just come round from a six-week coma and learning he'd lost a leg, was robbed of his bank card by Dallimore, who had posed as a patient on crutches.

This defendant in fact acted with utter contempt for Mr McEwan-Jones, casting him aside as though he was a piece of rubbish

In the moments before the callous attack, the dad-of-one had accosted Mr McEwan-Jones outside a WH Smith store at Manchester Royal Infirmary before wheeling him into the car park.

He then grabbed the debit card out of his hand and pushed Mr McEwan-Jones' wheelchair down a slope into a wall forcing the victim to use his stump to stop his face from hitting the brickwork.

As doctors treated the victim's wounds, Dallimore, 29, used the stolen debit card to try to withdraw £270 cash from an ATM, before splashing out on cigarettes and getting cash back at a Morrisons supermarket.

In a statement, Mr McEwan-Jones, who lost his right leg to deep vein thrombosis (DVT) just four years after his left leg had to be amputated, said: "I think it's absolutely diabolical that someone could do this to a man with no legs.

"How am I supposed to defend myself? This person must not have a heart to do such a diabolical thing.

"I wanted to get a drink because I was so thirsty. Then this man took hold of my wheelchair and rammed me into a wall."

Today, CCTV images of the raid emerged as Dallimore, of no fixed abode, was jailed for three years and nine months after he admitted robbery and fraud by false representation.

He refused to leave his cell and was dealt with in his absence.

Dallimore, originally from Govan in Glasgow, was expelled from school when he was just five and has 77 offences on his record, including an assault on his own mother in which he spat in her face and said he hoped she would get coronavirus. 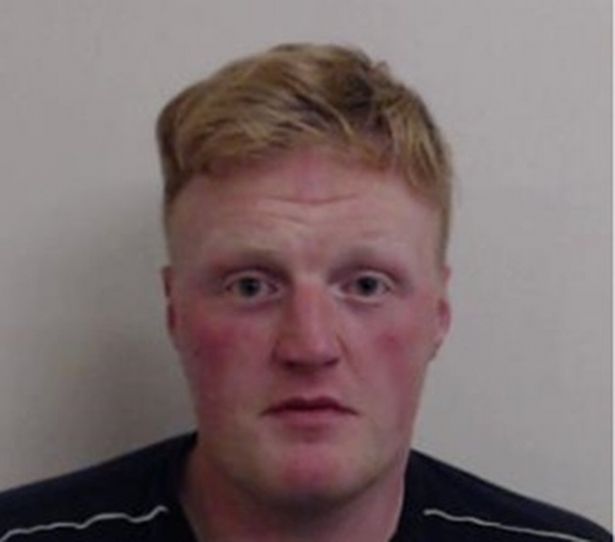 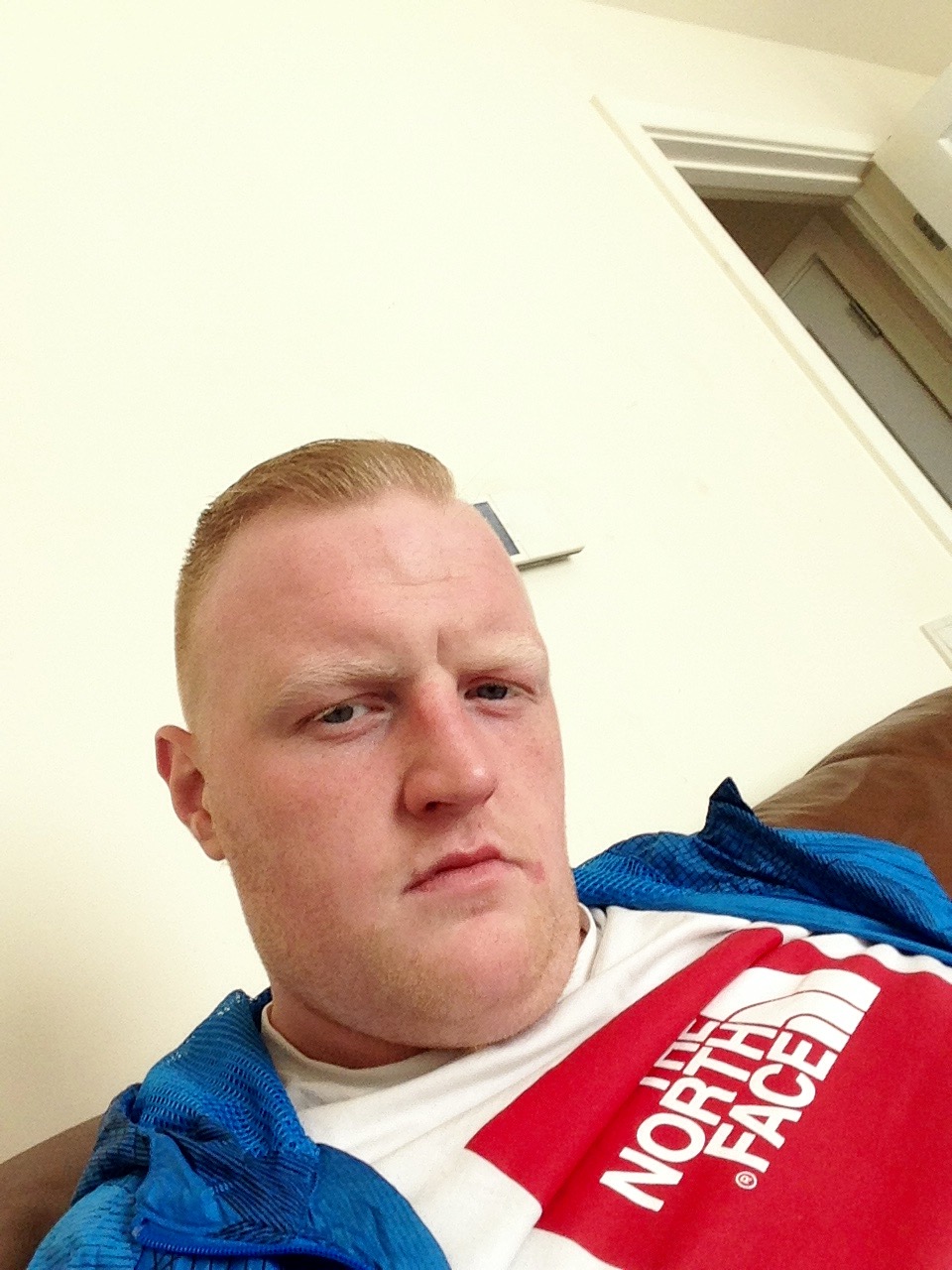 Dallimore, also had other convictions for battery, robbery and having a bladed article and had an addiction to heroin.

His defence lawyer, Daniel Calder, said the robbery was "cruel and abhorrent" but added: "His attendance at the hospital was to ask for treatment in relation to abscesses to his legs.

"He would wish the court to accept that the offence was opportunistic rather than planned."

"How wrong he was. This defendant in fact acted with utter contempt for Mr McEwan-Jones, casting him aside as though he was a piece of rubbish.

"He was completely helpless."

Dogecoin May Break Out with $0.43 in Target Range
Technology