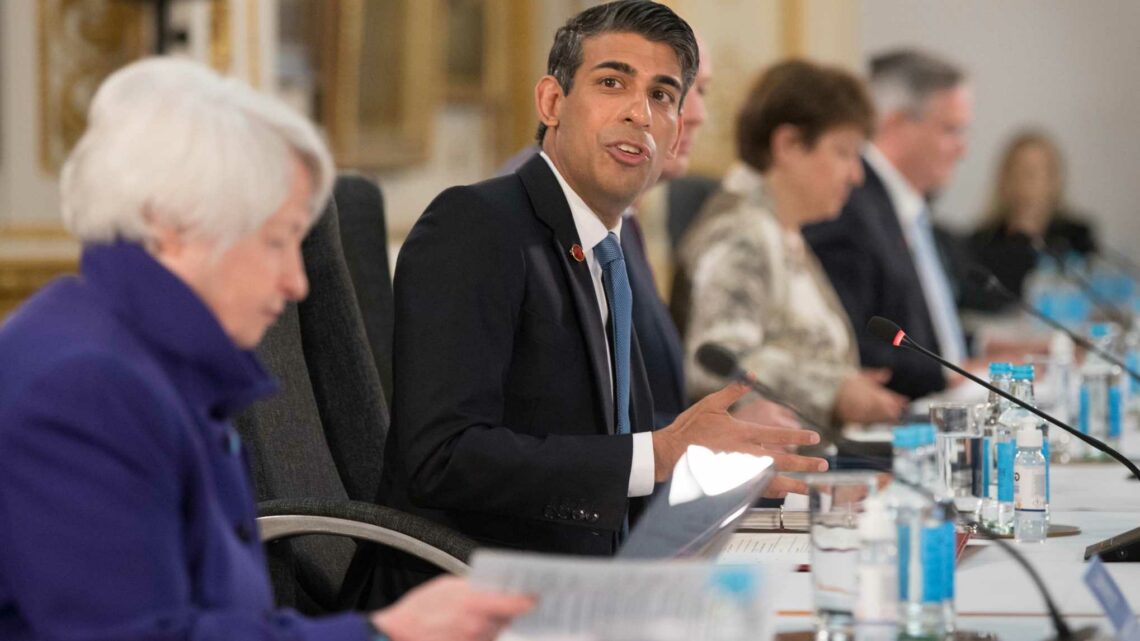 RISHI Sunak has agreed a historic deal that will make global tech giants pay their fair share of tax.

The Chancellor said it was a "proud moment" after striking the landmark deal with fellow G7 finance ministers to close the net on big companies that do not pay enough tax.

Speaking after a meeting in London, Sunak said: "After years of discussion, G7 finance ministers have reached a historic agreement to reform the global tax system to make it fit for the global digital age.

"To make it fit for the global digital age, but crucially to make sure that it is fair so that the right companies pay the right tax in the right places and that's a huge prize for British taxpayers."

The deal means the likes of Facebook, Google and Amazon will pay the same rate of tax no matter where in the world they make their money.

It aims to end a decades-long "race to the bottom" in which countries have competed to attract corporate giants with ultra-low tax rates and exemptions.

International leaders have been discussing the tech tax dodge since 2013 — with one declaring yesterday: "We can finally see light at the end of the tunnel."

The Americans were said to have been driving a hard bargain – but insiders at the meeting last night said they were "cautiously optimistic as there is political will on both sides".

There were said to be sticking points over the percentage of revenue taxed and where it goes.

The US had said it wanted the UK, France and Italy to end their domestic digital services taxes if the deal was struck.

Finer points of the deal were argued over during a dinner last night.

The Chancellor had told his counterparts that the digital giants should pay an appropriate level of tax where they operated so countries could raise revenue.

He also told them: "Opportunities to make truly lasting reforms like this do not come along very often."

Sunak also urged other countries to follow the UK’s lead on climate change in areas such as setting up more transparent climate-related financial reporting systems.

Beautician, 25, who laced friend's cocktail with ecstasy claimed 'she didn't know why she did it' as pal left 'wobbly'

This State Had Over 5 Million Gun Sales This Year
Technology