Bill O’Brien’s time as head coach and general manager of the Houston Texans is over, but we’re just starting to hear about how and why it (finally) ended.

According to multiple reports, O’Brien got into an argument with star defensive end JJ Watt during practice several weeks ago. O’Brien also reportedly got into arguments with other staff members in the weeks leading to his firing.

Coaches, players and assistants getting into tiffs during practice isn’t anything new, but it appears that locking horns with Watt may have been a sign of a deeper problem between O’Brien and his players. John Granato, a host on Houston sports talk radio, gave a few more details in his report about O’Brien.

A player revolt sounds very dramatic, but it’s not out of the realm of possibility. NFL Network reporter James Palmer spoke to several unnamed Texans players who universally agreed that O’Brien lost the locker room.

This is all coming out after O’Brien was fired, so it could either be Texans players or coaches finally letting out some of their frustration with him, or it could be seen as an effort to justify O’Brien’s firing. Not that there wasn’t enough justification already, considering how bad the team has been in 2020.

Watt hasn’t confirmed whether or not he and O’Brien got into it during practice a few weeks ago. But this is what Watt tweeted the morning after his head coach was fired.

A beautiful, sunny blue sky. Gorgeous green turf. No clouds in sight. If you’re hearing Johnny Nash’s “I Can See Clearly Now” in your head when you look at that picture, you’re not alone. Watt didn’t offer any explanation, but posting a such happy looking photo the morning after your head coach is fired speaks for itself.

Despite his morning-after tweet, Watt spoke to reporters about O’Brien on Wednesday after the argument rumor had surfaced. He wasn’t exactly effusive, but he said that he has no ill will toward O’Brien, who always stood up for his players. 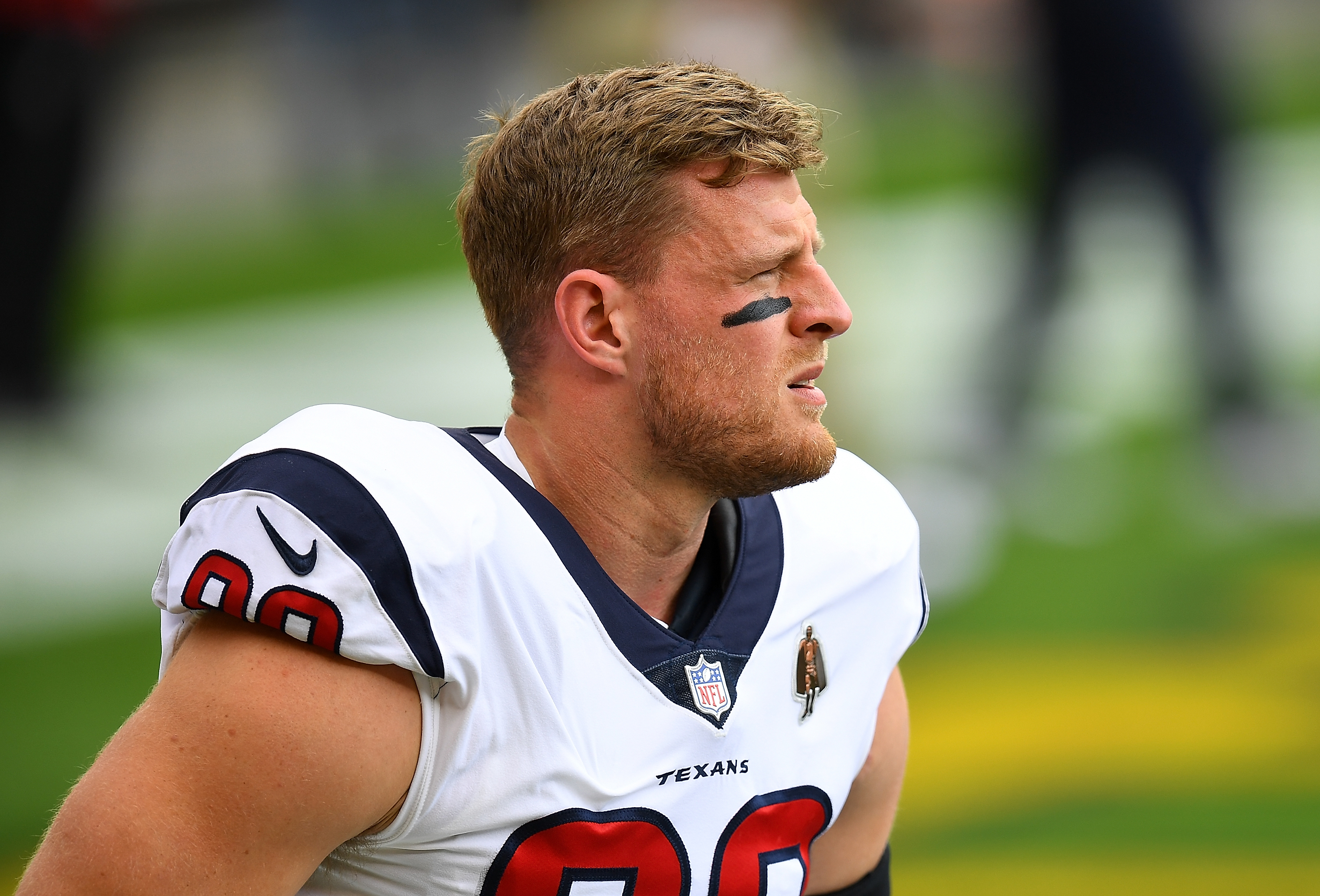 I'm doing virtual trick-or-treating this year through Venmo and PayPal, and I think it's a fun way to teach kids about money