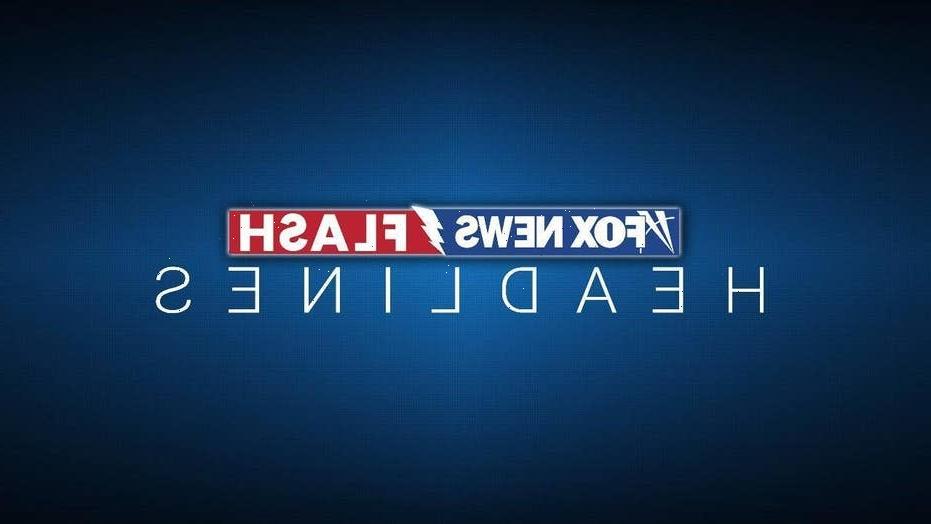 A body matching the description of a Wisconsin mother missing since September has been located in Minnesota, according to a private investigation firm.

Ashley Miller Carlson, a 33-year-old mother of four who was living in Burnett County, Wisconsin, was last seen on Sept. 23 near the Lake Lena community on the Mille Lacs Band’s Reservation, about 25 miles east of Hinckley in eastern Minnesota’s Pine County. Her rental car was found in the same county the next day partially submerged in Grace Lake with her personal belongings left inside, authorities said.

Applied Professional Services, a private investigation firm hired by the family, announced Saturday the likely remains of the missing mother were found in a wooded area not far from where Miller Carlson vanished. An autopsy has not yet been completed, and the remains have not yet been positively identified by the coroner’s office.

“This is a sad day our family hoped would not come, and there are still many questions that need answers, but the important thing is we now have Ashley,” Krista Struck, Miller Carlson’s mother, said in a statement. “Our family received incredible support from the community these past many weeks, and we thank them, the Christian Aid Ministries volunteer search and rescue team, the many involved law enforcement agencies and Applied Professional Services for helping locate Ashley.” 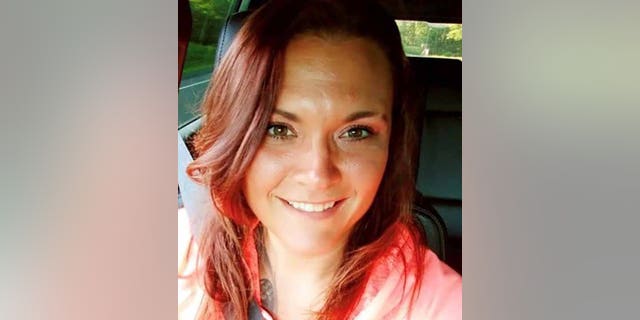 A tip line created for the case received more than 70 calls, the private investigation firm said.

In their most recent public statement on Nov. 12, Pine County Sheriff Jeff Nelson and Burnett County Sheriff Tracy Finch said their agencies, along with the Minnesota Bureau of Criminal Apprehension (BCA), the Wisconsin Department of Justice, the FBI and “numerous professional and volunteer groups have been diligently working to bring Ashley home.”

“Exhaustive searches of the area surrounding her home and where her vehicle was recovered have been completed including aircraft, drones, sonar and divers used in the lake, and foot searches with both live-find and Human Remains Detection (HRD) K9s,” their statement said. “We have collectively conducted dozens of interviews, 32 search warrants, over 15 ground searches, at least 7 drone searches and 2 searches of Grace Lake. Additional searches will be conducted as the search areas are expanded.”

The infrastructure bill cracks down on crypto tax reporting. What investors need to know