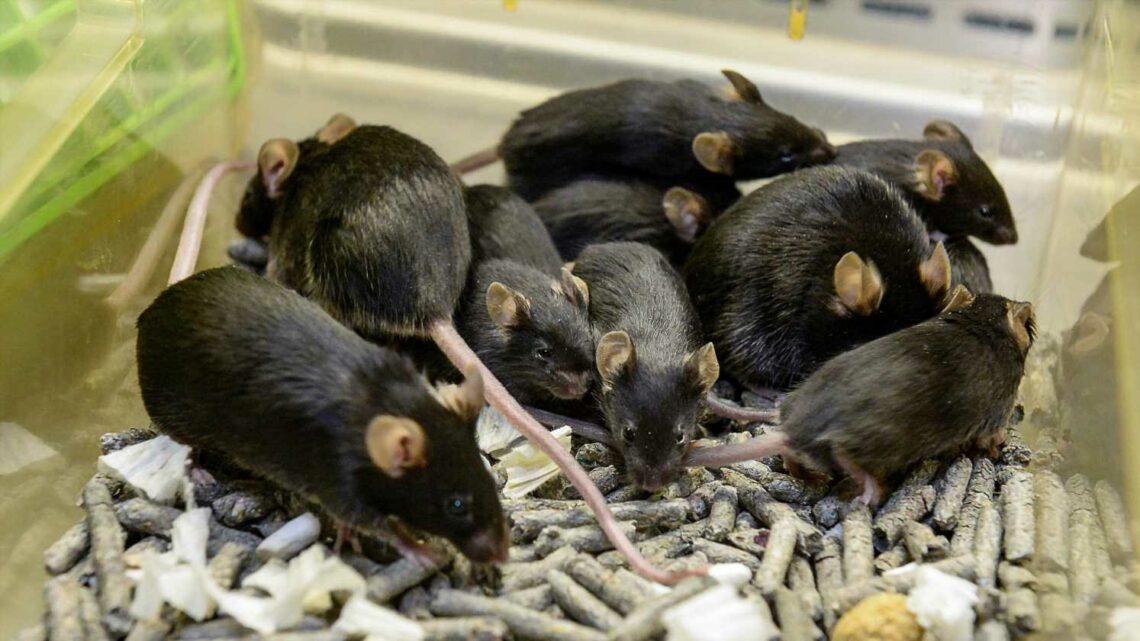 Millions of mice are spreading across eastern Australia and terrorizing local farmers, homes and businesses. Some mice have been spotted chewing through crops while others have bitten hospital patients.

Farmers are struggling under the arrival of the mice, with many stating they’ve spent thousands on bait to catch and kill the rodents that are damaging crops and stored grain, The Independent reported. For businesses, owners are experiencing damage to stock and electrical wires that have been chewed through by the tiny animals.

Australia’s rodent plague led the government to grant an emergency permit to allow double-strength bait to be used to kill the mice, according to The Independent. Just this month, the government also introduced a $50 million mouse plague package which includes free bait for farmers.

Anne Cullen, a farmer in New South Wales, Australia, spent $40,000 on bait and said she’s devastated by the damage done to her crops and land. Cullen said the mouse plague is “just so relentless.”

“The first time that I had to pick up a mouse out of the pool and smash it on the cement to kill it, I thought, ‘Oh gosh, I can’t do this,'” Cullen told ABC News. “But then I was doing 50 a day.”

Despite the government’s assistance, restaurant owners have been forced to throw away large amounts of food that were infected by mice. For businesses that barely managed through the COVID-19 pandemic, the mouse plague is a nightmare.

Bakery owners Robert and Karri Brennan said their business profit has dropped by 40% and they went from having 28 employees to just eight.

“We’re paying for pest control to come in, we’re buying storage containers, buying diffusers to keep the smell out of the shop, but customers are still seeing mice running around,” Karri Brennan said to ABC News. “No wonder we’re not doing that great at the moment. Everyone knows they’ve got mice at home, so of course, they’re going to be in the businesses. But it still doesn’t look good.”

Stomach-churning new video of mice pouring out of a grain bin in northern NSW shows the struggle farmers continue to face from the plague as they approach winter planting.

The plan to ‘napalm’ mice: https://t.co/QDOydLAocH#9Newspic.twitter.com/w2gAY2wAJP

The mouse plague just gets worse- mice pour out of a temporary silo and into an opportunistic trap near Dubbo. Sarah Pye was horrified by the scene – she says she’s “devastated, disgusted and done.” She says “after such a boomer of a season after drought, to lose it all is awful” pic.twitter.com/6bfzprY67j

The current mice plague in Australia is horrible, it’s causing so much strife for farmers and people in general. Just for an example I’ll show you what happened when we turned on our auger today. pic.twitter.com/NjTNlx6EhK

This isn’t the first time Australia has been hit by a plague of rodents. The worst event occurred in 1993, when mice-related damages cost an estimated $96 million Australian dollars at the time.

Is YOUR town next? Map reveals next Indian variant Covid hotspots as cases rise