RANGERS stars Jordan Jones and George Edmundson were fined by cops for breaking Covid rules after having a wild house party with a group of glamorous girls.

Jones, 26, and Edmundson, 23, were among 10 idiotic revellers punished by officers who were called to a posh pad in Glasgow’s west end at 1.25am this morning. 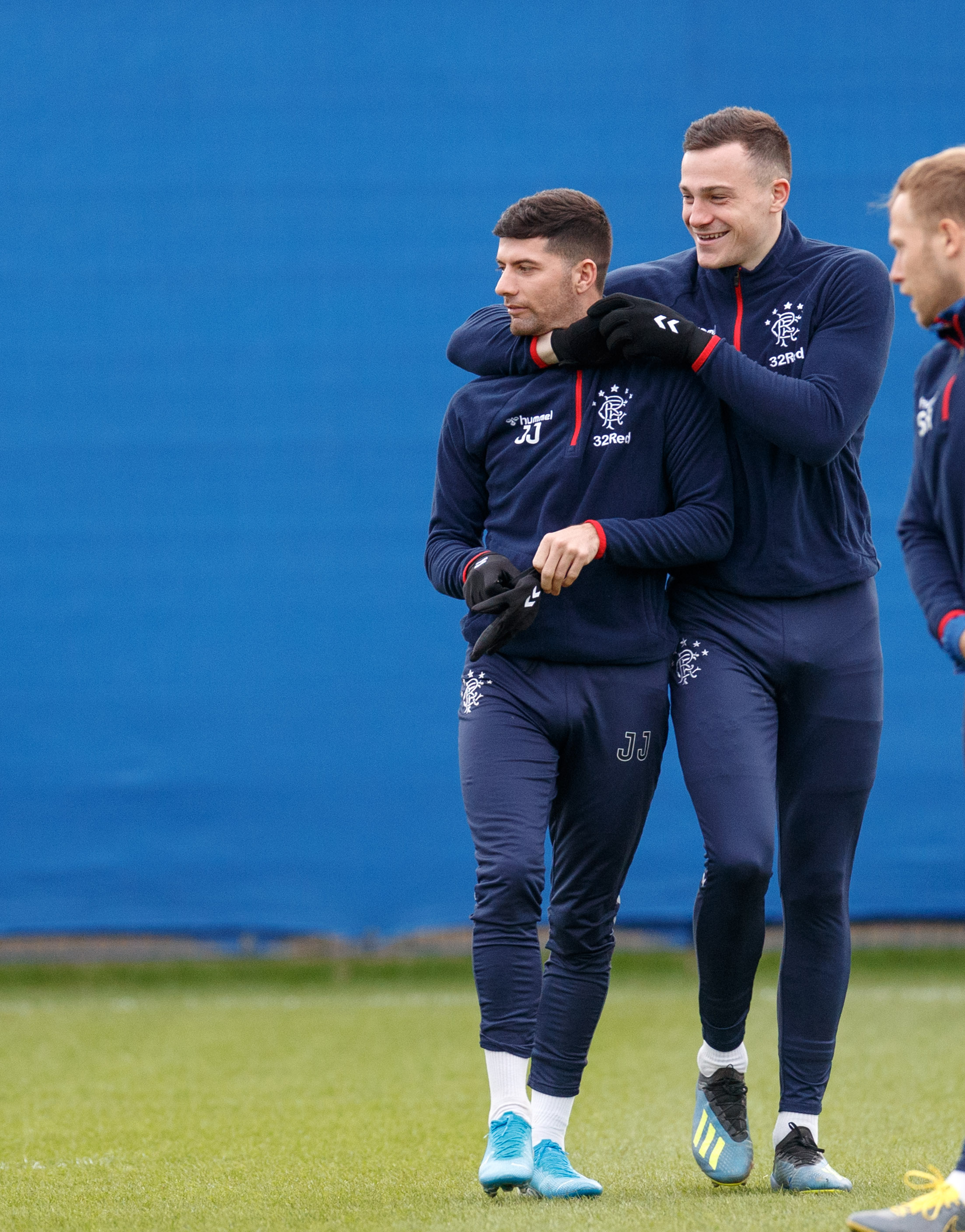 It’s understood the party was arranged after the footie aces contacted one of the girls on social media and they began messaging.

The group of attractive young women – who were spending the night at a city centre hotel – were then invited to a house party before it was busted by cops.

A video seen by The Scottish Sun shows revellers at a house party dancing and boozing from red cups.

Another image shared on social media shows Ibrox ace Edmundson sitting in the same living room littered with red cups and leftover bottles of beer, with the caption reading: “Omg I can’t believe edmunson and Jones have been suspended for this hahahah.”

A source said: “It seems the lads made contact with one of the girls using a social media platform and started chatting to them.

“The girls were at the Fraser Suite in Glasgow but then went to meet them at the flat to have a party. 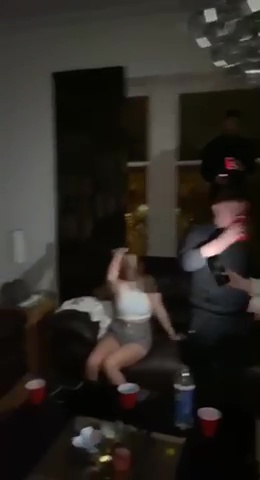 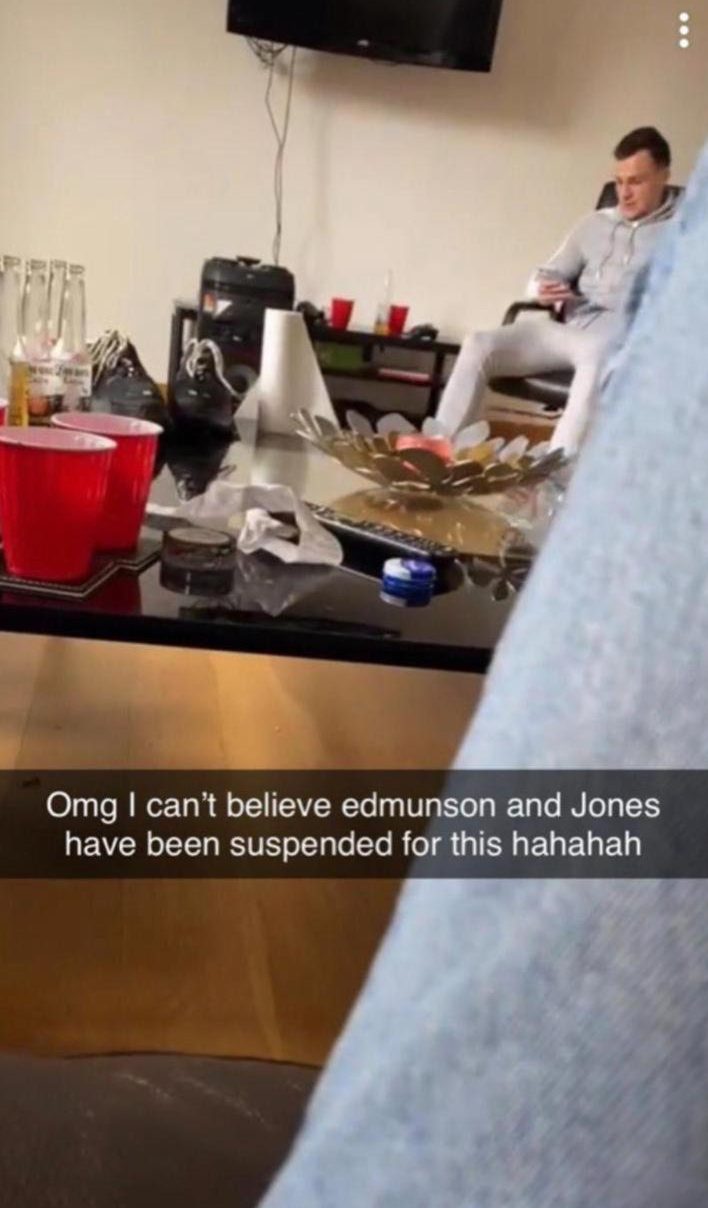 “There were ten people in total partying at the flat when someone called the cops.

“When the officers turned up they issued them all with fixed penalties and shut the party down.”

The insider said: “What they have done is outrageous.

“They are so arrogant that they think they can get away with anything they want.”

They added: “These footballers think they can do anything and are untouchable.

“Everyone is living with serious constraints on our lives but it seems these guys think they are above it.

“I hope Rangers sack them and then they might take note about how serious this is.

"Once the police turned up the boys got a shock and decided they should tell the club straight away in case the news got out.”

Fuming Ibrox chiefs suspended the pair and launched their own probe.

Several arrested in connection with deadly shooting in Vienna
Technology