Racing legend Niki Lauda dies at the age of 70

Niki Lauda, the Austrian former Formula One legend and three-time World Championship winner, has died at the age of 70.

“With deep sadness, we announce that our beloved Niki has peacefully passed away with his family on Monday,” his family said in a statement to the Austrian Press Agency. “His unique achievements as an athlete and entrepreneur … his tireless zest for action, his straightforwardness and his courage remain. A role model and a benchmark for all of us, he was a loving and caring husband, father and grandfather away from the public, and he will be missed.” 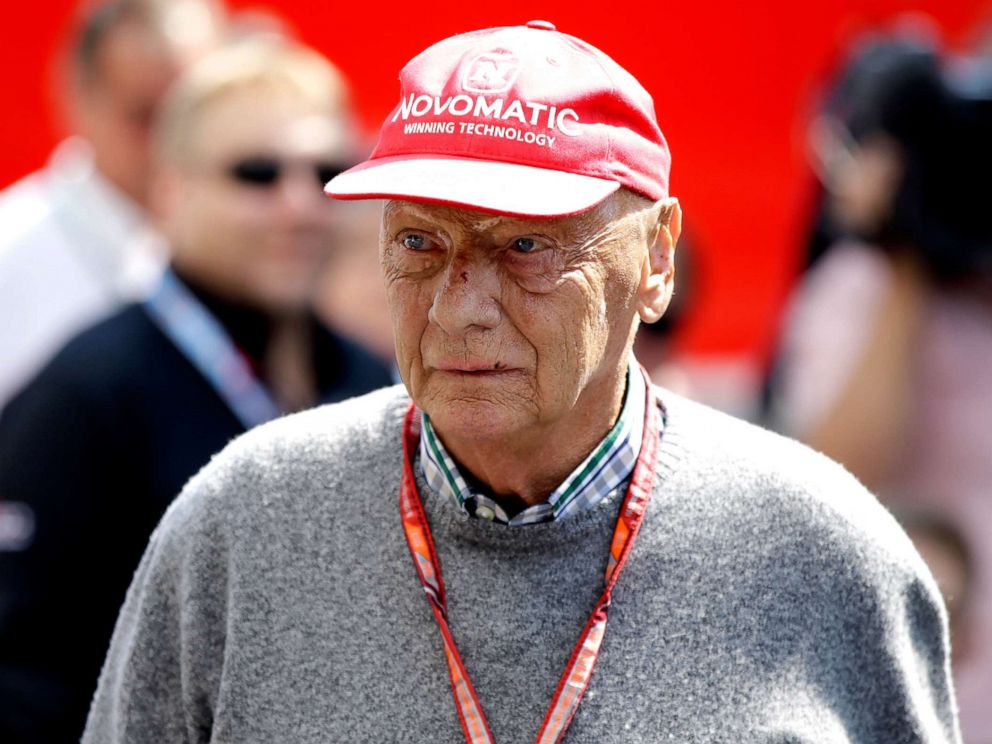 Lauda was one of the best-known and universally admired figures in Formula One.

The grandson of a wealthy industrialist, Lauda renounced his inheritance in order to pursue a career in racing, according to his Formula One obituary.

He won his first World Championship in 1975 with Ferrari. He would go on to win two more world titles — in 1977 with Ferrari and in 1984 with McLaren.

At the height of his rivalry with fellow Formula One driver James Hunt, Lauda suffered an enormous crash at the world famous Nürburgring track on Aug. 1 during the 1976 German Grand Prix. His Ferrari burst into flames with Lauda left trapped in the cockpit.

Miraculously, Lauda was saved by fellow drivers and nearby marshals but he was left badly burned by the crash. 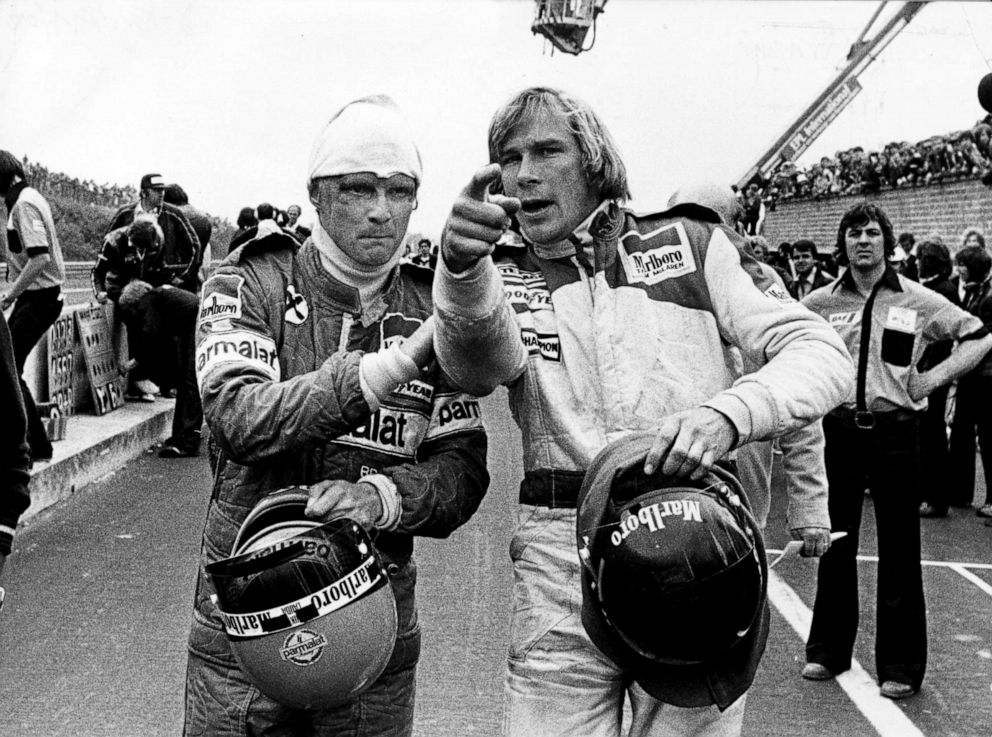 Lauda, known for his resilience, reappeared at a press conference a few weeks later, with his wounds still fresh. Lauda only missed two races before returning to the racetrack 40 days after the crash. He eventually lost out on the World Championship that year to his rival Hunt by a single point. During his career he won 25 Grand Prix races.

Their rivalry was the subject of the 2013 movie “Rush.” Daniel Bruhl played Lauda in the Ron Howard film.

Lauda, who inhaled a great deal of smoke during that 1976 crash, underwent a lung transplant last August. 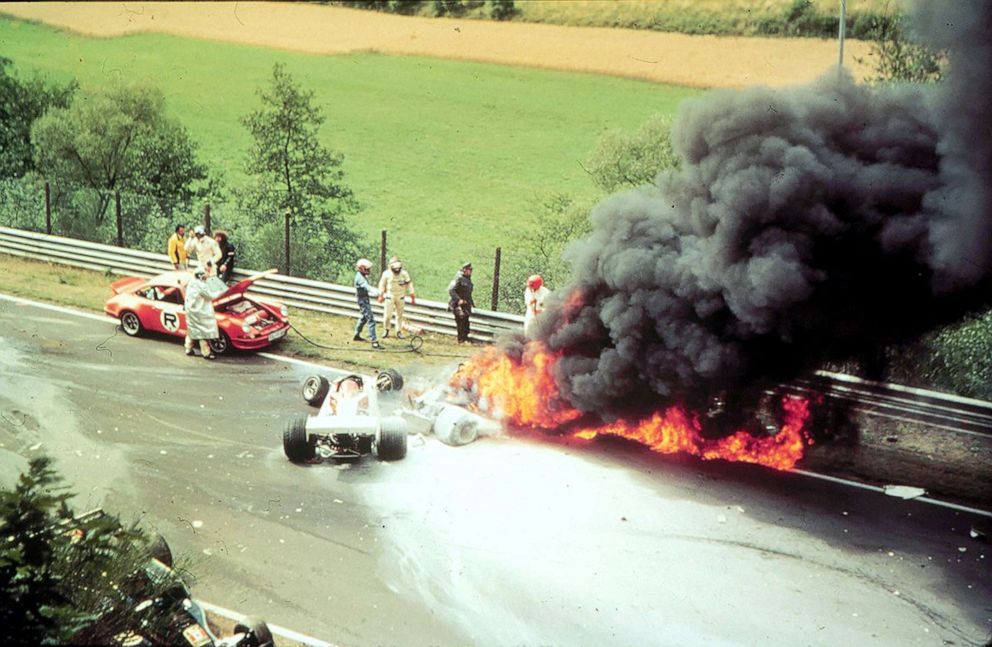 After retiring in 1985, Lauda pursued a career as a businessman and became an adviser to Ferrari and Jaguar. 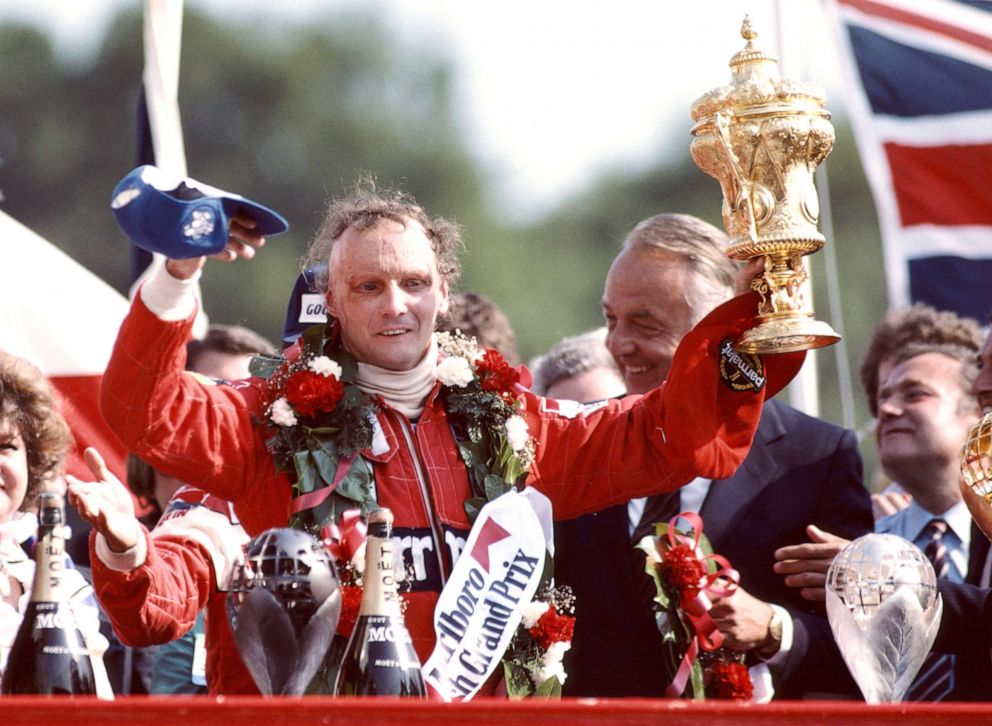 The world of racing and beyond posted tributes on social media to Lauda following news of his death.

“Rest in peace Niki Lauda,” the Formula One account posted on Twitter. “Forever carried in our hearts, forever immortalised in our history. The motorsport community today mourns the devastating loss of a true legend.”

Formula One racer Jenson Button simply said: “A legend has left us. Rest in Peace Niki.”

The chancellor of Austria, Sebastian Kurtz, said that Lauda was “a very great Austrian.”

“The whole country and the motorsport world are mourning the loss of a very great Austrian,” he posted on Twitter. “Niki, we are going to miss you. Personally and also on behalf of the Republic, I would like to express my deepest sympathy to his wife and children!”

Joe Namath: NFL should use pot for pain as long as athletes don't get high and drive
Technology