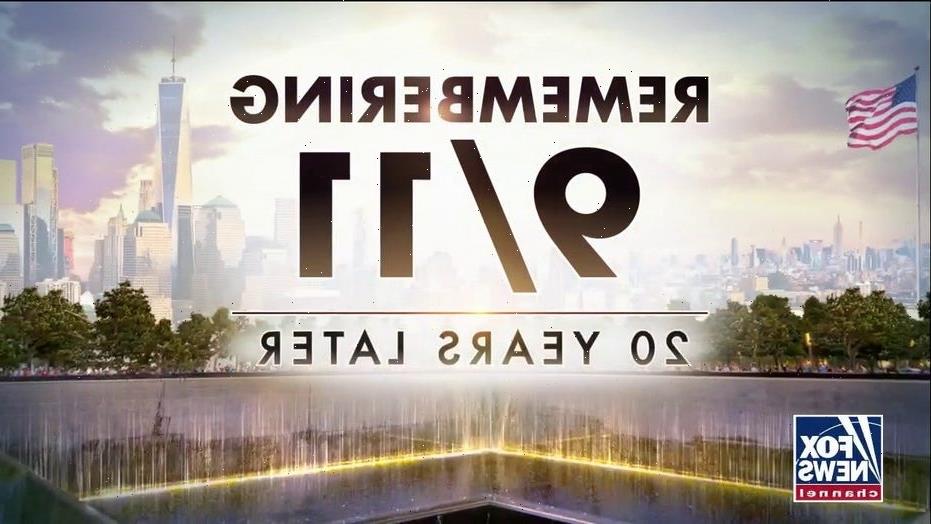 Remembering 9/11 as it happened

Queen Elizabeth II has released a message honoring those who lost their lives in the 9/11 attacks and paying tribute to those who “joined together to rebuild” — as the United Kingdom marked the 20th anniversary of the attacks.

“As we mark the 20th anniversary of the terrible attacks on 11th September 2001, my thoughts and prayers — and those of my family and the entire nation — remain with the victims, survivors and families affected, as well as the first responders and rescue workers called to duty,” Her Majesty said in a statement.

After the United States, the United Kingdom lost the most citizens on 9/11, with 67 killed. Britain offered full support to its trans-Atlantic allies and the Queen ordered the Star Spangled Banner to be played outside Buckingham Palace the day after the attack.

On Saturday, the anthem was played once again.

In her statement, the Queen referenced her 2010 visit to the World Trade Center and said that the trip “is held fast in my memory.”

“It reminds me that as we honor those from many nations, faiths and backgrounds who lost their lives, we also pay tribute to the resilience and determination of the communities who joined together to rebuild,” she said.

Prime Minister Boris Johnson released a video message Saturday in which he said the terrorists “tried to destroy the faith of free peoples everywhere in the open societies which terrorists despise and which we cherish.” 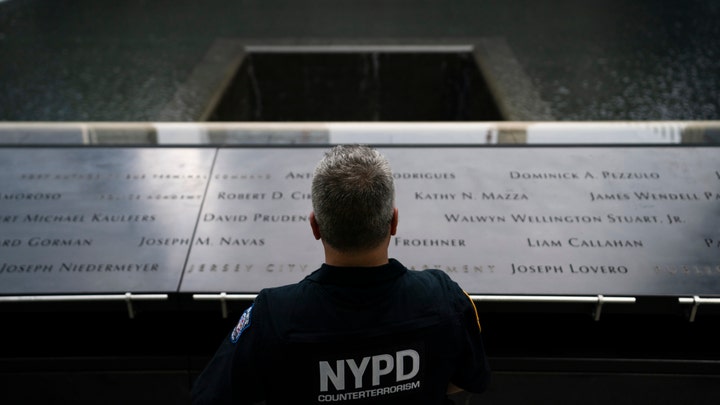 Johnson, who was born in New York City, called each of the 67 Britons who lost their lives on that day “a symbol of the eternal friendship between the United Kingdom and the United States.”

But while the terrorists imposed their burden of grief and suffering, and while the threat persists today, we can now say with the perspective of 20 years that they failed to shake our belief in freedom and democracy,” he said.

“They failed to drive our nations apart or to cause us to abandon our values or to live in permanent fear.”

He said that recent events in Afghanistan “only strengthen our determination to remember those who were taken from us, cherish the survivors and those who still grieve and hold fast to our belief in liberty and democracy, which will always prevail over every foe.”

“Nearly 3,000 lives were taken, more than 6,000 people were injured and to this day their loved ones carry pain in their hearts,” he tweeted.

“Today, and every day, we honor and remember them.”

The SEC Is Threatening to Sue Coinbase