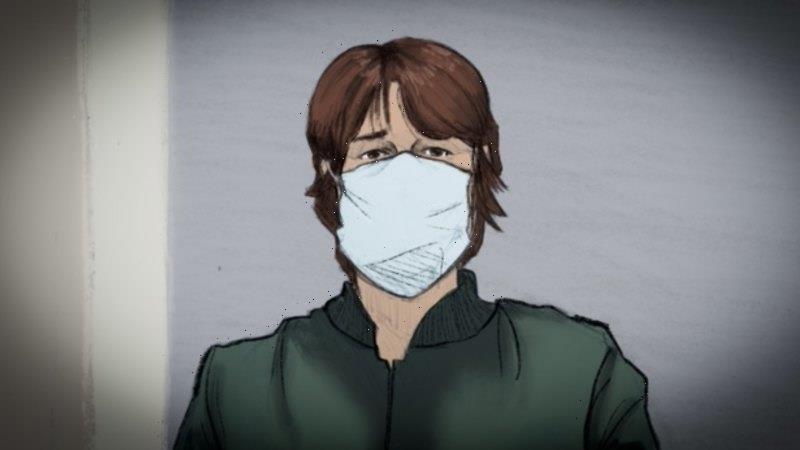 The Porsche driver who filmed dying police officers in the aftermath of the fatal Eastern Freeway crash has dramatically demanded that his bail application be withdrawn moments before it was due to be heard, telling a court he would “get better justice in Belarus”.

Richard Pusey, who has spent almost 14 of the past 15 months in jail, appeared at the Melbourne Magistrates Court hearing on Monday via video link from prison to apply for bail. 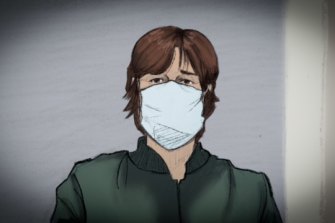 “I’d get better justice in Belarus under [Alexander] Lukashenko … goodbye.”

Magistrate Luisa Bazzani ordered the court to mute Pusey. “I won’t tolerate language like that,” she said.

Pusey, who has completed his 10-month jail term for outraging public decency and other offences relating to the Eastern Freeway crash, has remained in custody on unrelated charges stemming from an incident at his home in December last year.

He is charged will assault, false imprisonment, using threats to kill and reckless conduct endangering serious injury over the incident.

After Pusey’s bizarre outburst on Monday, Ms Bazzani adjourned the court to allow Mr Nicolosi to get in contact with his client, but attempts to reach Pusey were unsuccessful. A prison liaison officer said Pusey had been removed from the interview room because he had damaged a camera, Ms Bazzani said.

The magistrate said prison staff were trying to get him back into the room but he was refusing to come in.

“Officers can try and compel him back in but I don’t think – I’m told by someone else – he will come back voluntarily … I’m going to ask for him to come in,” she said.

Mr Nicolosi said he did not want to cause his client any more distress and asked Pusey’s treating psychiatrist, Adam Deacon, what he believed was the best course of action.

“My guess is once he digs his heels in, he is unlikely to budge,” Dr Deacon said.

Mr Nicolosi said the instructions had been “fairly clear” and asked to withdraw the bail application. It was struck out by Ms Bazzani.

Emergency services were called to the mortgage broker’s property on December 27 last year, and police had to negotiate to get him off the roof. He was later charged with a number of offences. 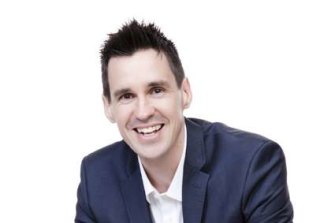 The court has previously heard that the prosecution and defence were in discussions to resolve the matter and five of the eight charges would probably be withdrawn, including accusations he threatened to kill a woman and placed her in danger of serious injury by putting a noose around her neck.

The charges that would remain include the alleged assault, and using a carriage service to menace by “sending abusive and derogatory text messages and phone calls” between December 25 and 28 last year. Pusey has previously indicated he is contesting the assault charge.

The matter, along with a number of other charges relating to separate incidents that occurred before the Eastern Freeway crash, will return to court next Monday.

Earlier in the hearing on Monday afternoon, Mr Nicolosi applied for a suppression order to limit reporting of the bail application hearing. He said Pusey had been diagnosed with post-traumatic stress disorder.

“This is a very unusual situation where we have a man here, it would be fair to say, painted as a social pariah and demonised in the media,” he said.

He also he did not want reporting of the bail application to jeopardise the outcome of other matters due before the court next week.

But as he spoke, Pusey began to wave his hands. He asked the court if they dropped the application for a suppression order, could they proceed to the bail application and “get an end result”.

When the magistrate said yes, Pusey said he wanted the suppression order application dropped. It was struck out by Ms Bazzani.

Pusey was jailed after the crash on the Eastern Freeway on April 22 last year.

Leading Senior Constable Lynette Taylor, Senior Constable Kevin King and constables Glen Humphris and Josh Prestney were all hit and killed when a truck driven by Mohinder Singh, addled by drug use and fatigue, veered into the emergency lane at 5.36pm.

Pusey was granted bail in October on strict conditions, despite police concerns. However, following the incident at his home on December 27, he was remanded in custody.