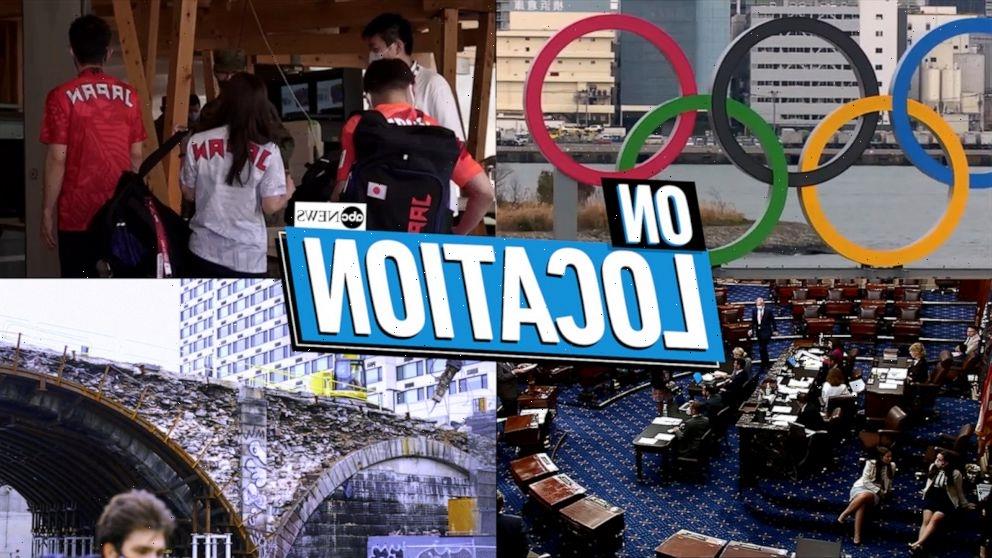 PANAMA CITY — A powerful magnitude-6.8 earthquake shook Panama and Costa Rica on Wednesday afternoon, but it was relatively far from the largest population centers and there were no immediate reports of damage.

The U.S. Geological Survey said the epicenter of the quake was off the Pacific coast of Panama and Costa Rica’s shared border, about 30 miles south of Punta de Burica, Panama. It occurred at a depth of about six miles.

The tremor was not felt in Panama’s capital, but there was shaking in some parts of western Panama and Costa Rica.

In Puerto Armuelles, Panama, about 47 miles north of the epicenter, resident Patricia Ortíz said that within seconds of the shaking the power went out. It was “very strong, I think the strongest in recent years,” she said.

Although there were no immediate reports of injuries or damage, authorities said they have begun inspecting structures.