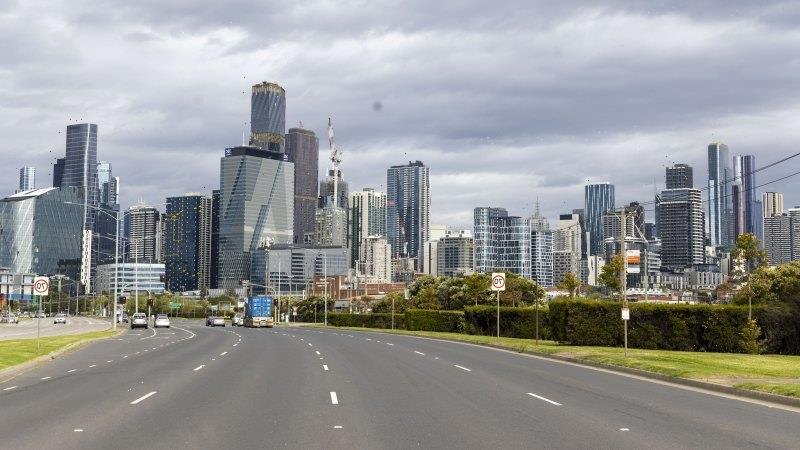 Commutes are going to get longer but less frequent over the next 20 years according to modelling by the state’s independent infrastructure adviser.

Research by Infrastructure Victoria published on Tuesday found the shift to working from home during the pandemic was set to stay. It showed Victorians were likely to live further away from their workplaces and commute to the office less often.

Infrastructure Victoria calculated one-third of workers would work from home two or three days a week by 2036, with Victoria’s population more spread out around Melbourne and regional cities, including Ballarat, Bendigo and Geelong. 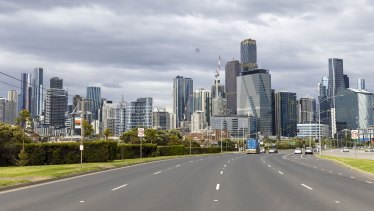 Infrastructure Victoria expects one third of people will continue to work from home a few days a week. Credit:Wayne Taylor

“We might be commuting fewer days of the week, but the days that we do commute could be a little bit of a longer journey, and we’ll be okay with that because we’re doing it less often,” he said.

The modelling found car use across metropolitan Melbourne would not rise as quickly as previously forecast because some workers would not have to travel to work every day.

Mr Spear said the city’s position as Victoria’s central employment centre would be reinforced rather than employers setting up offices in outer suburbs.

“We’re going to see central Melbourne becoming a relatively more attractive place for businesses to locate their headquarters, and for people to come to work [on certain days] to be with their colleagues and their clients and be working together and collaborating in a central place like inner-Melbourne,” he said.

Infrastructure Victoria predicted worse congestion on most major freeways leading to Melbourne, but said the total time drivers would spend on congested roads would not substantially change as workers would be commuting less often.

“We’re also going to see continued demand for really good transport connections between those areas that people are living and the working locations in the centre of Melbourne,” Mr Spear said.

Infrastructure Victoria recommended the government expand and improve rail infrastructure to meet growing demand in new growth areas, especially in the north and west of Melbourne, and that it make the most of existing rail capacity by discounting off-peak fares to reduce congestion. 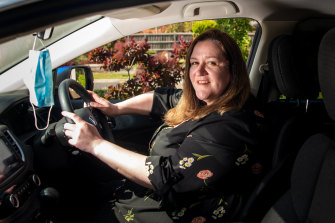 Communications manager Kelly Charlton says flexible working has made a big difference to her life.Credit:Justin McManus

Kelly Charlton is a communications manager who, like many workers, plans to continue doing her job partly from home next year.

Ms Charlton moved to Doreen in Melbourne’s outer-north during the pandemic. She will work two days a week in the office and three days a week from home from next year.

“Working flexibly will mean things like being able to drop my son off at school rather than using before-school care and after-school care every day,” she said. “Being able to get washing off the line when the rain is coming, it’s so micro, but it’s the sort of thing that makes a difference.”

Ms Charlton’s commute is a 40-minute drive to another suburb, but for many of her neighbours in Doreen it takes 80 minutes to get into the CBD each day. So, regular shifts working from home can make a big difference.

She has seen a major shift in expectations since the pandemic.

“My work is framing it as flexible work for all, not just for parents, which I think is so fabulous,” she said.

Bharti Airtel hikes prepaid tariff by up to 25%