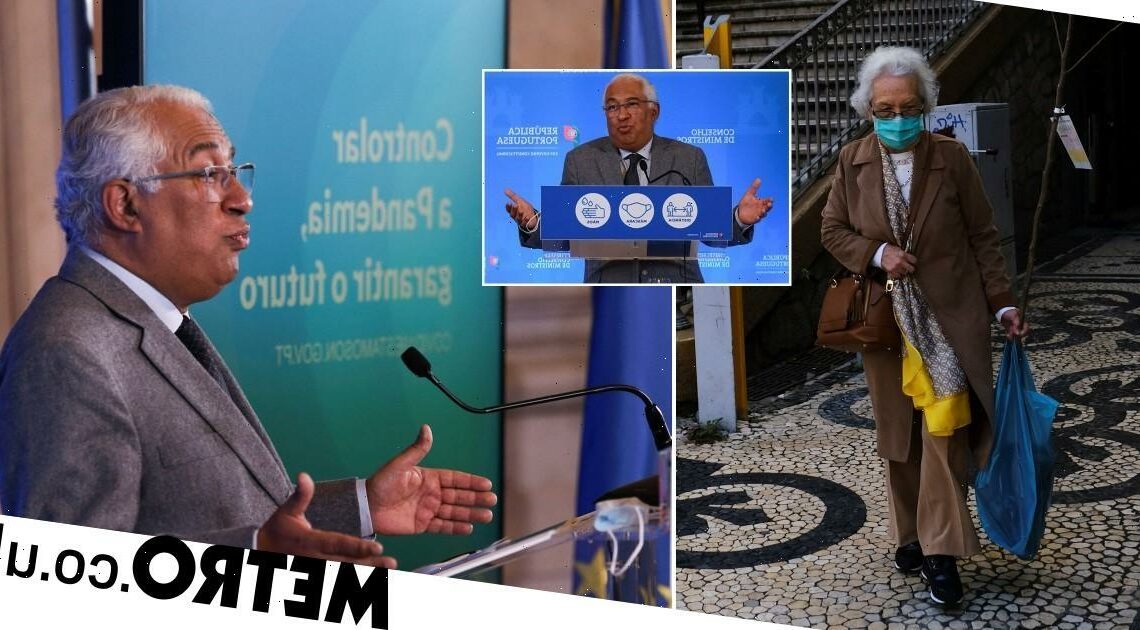 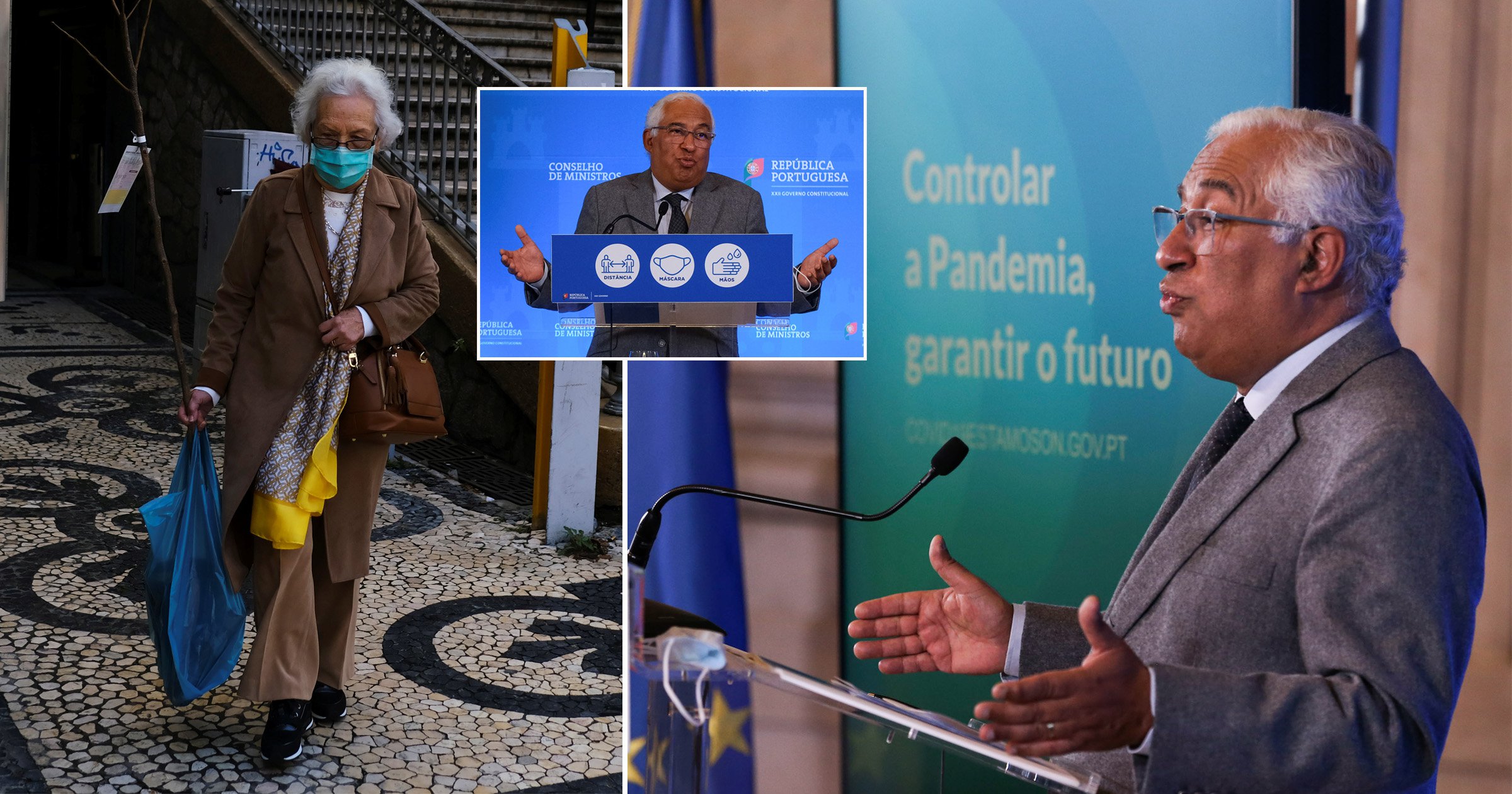 Portugal has become the latest European country to announce the return of Covid-19 restrictions.

Infection rates remain relatively low in the country but the government is rolling out restrictions early as other parts of the continent battle a fourth wave.

Several countries including the Netherlands, Austria and Belgium have confirmed a return to social-distancing policies in recent days.

The Portugal news comes on the same day the UK government confirmed a number of countries in southern Africa will be added to the red list.

Fears over a new virus have prompted a swift move to tighter travel restrictions on arrivals from Friday.

From December 1, all tourists entering Portugal will have to take a pre-departure test regardless of vaccination status.

Mandatory mask-wearing in enclosed spaces will be reintroduced and Covid passports are being rolled out to all restaurants, cinemas and hotels.

Even inoculated people will have to provide a negative test result before being allowed to visit hospitals, elderly care homes, sports events and bars and discos.

The government also recommended regular self-testing and working from home whenever possible.

Prime minister Antonio Costa said the rollout of booster shots is being stepped up, adding the move will help suppress transmission ahead of Christmas.

Authorities say there is currently no need for another lockdown in Portugal, as hospitals are coping.

The General Directorate for Health officially reported 3,150 new cases on Thursday, with 691 people in hospital, 103 in intensive care units and 15 deaths.

The number of patients requiring hospital admission was the highest since September.

On November 1, Portugal reported fewer than 500 new infections, 360 people in hospital, 60 in intensive care and five deaths, similar to those a month earlier.

Report Says Russians Transact over $5 Billion per Year with Cryptos

Will Donald Trump run for President in 2024?
Technology