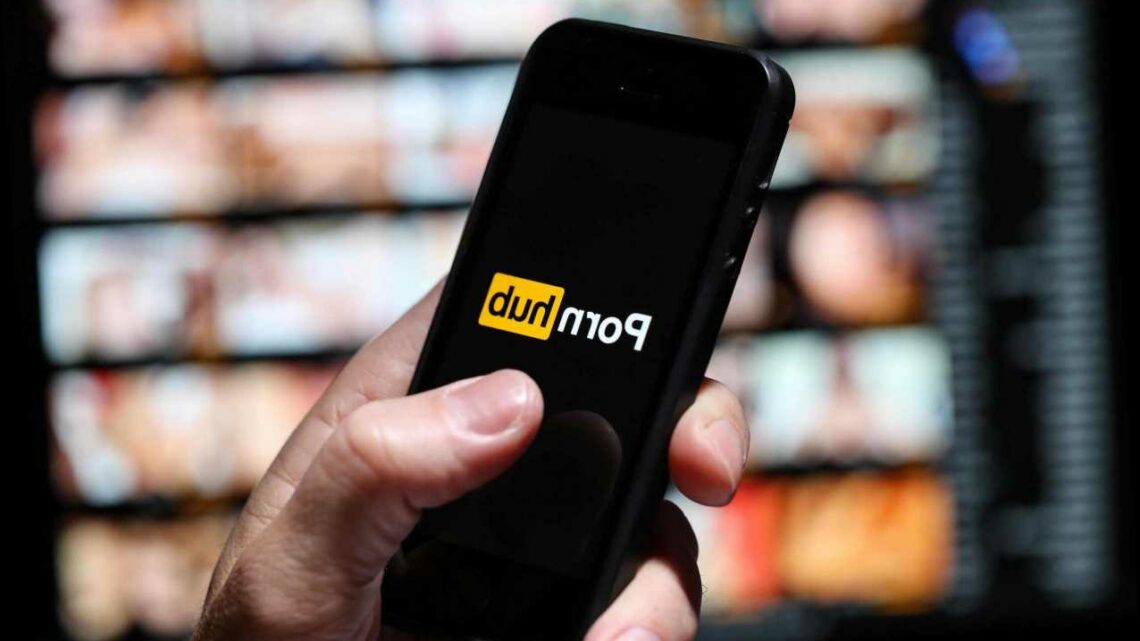 It says kids can access the clips free online with no age check – with many showing violence against women and rape acts. 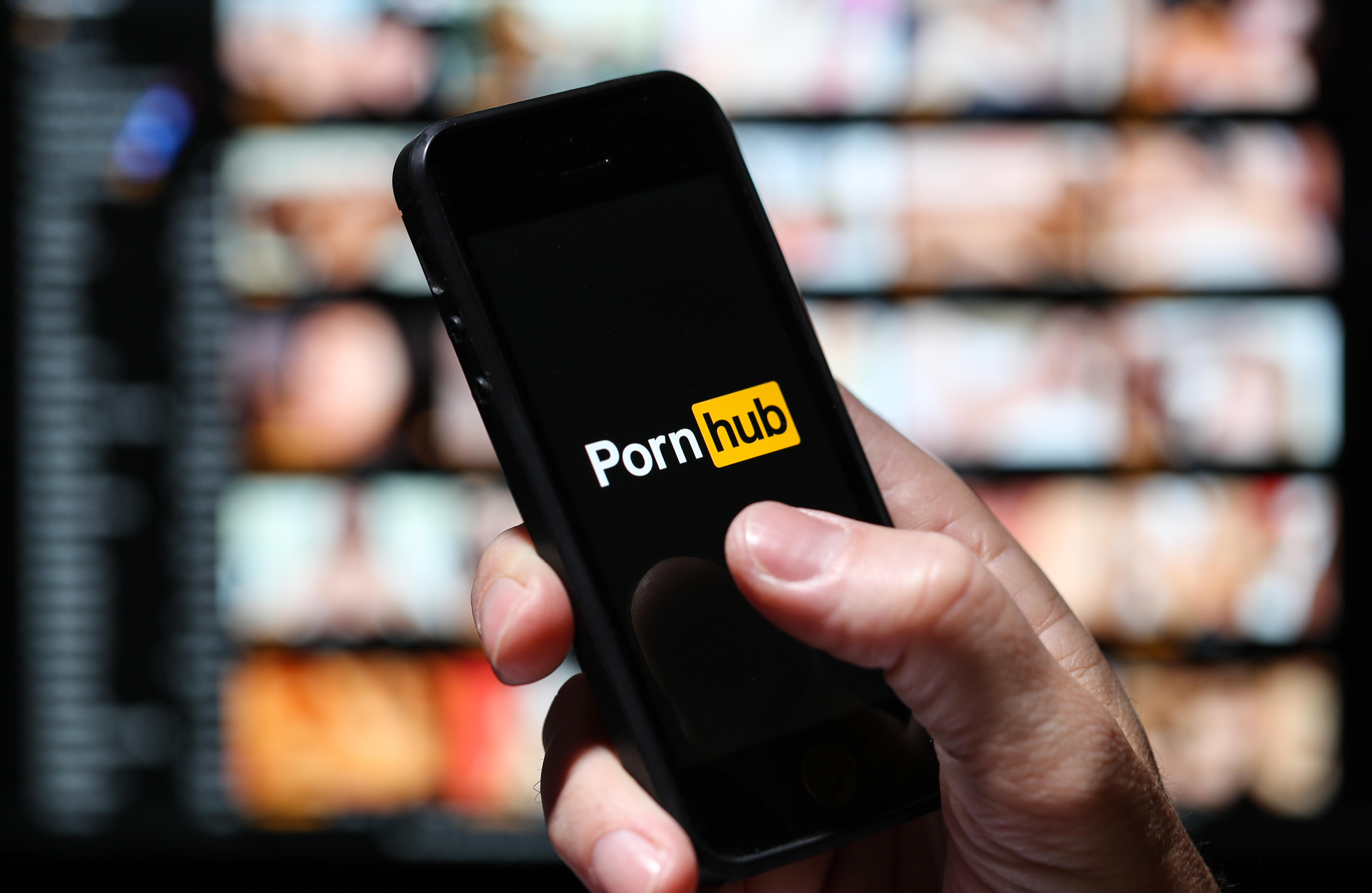 They included clips where those filmed were described as drugged or "very young", The Times reports.

The largest study of this kind, published in the British Journal of Criminology, looked at material showing violence that can be easily found.

For this study, researchers at Durham University found anyone who visited the homepages were faced with these videos immediately – despite it going against the site's terms and conditions.

They wrote: "It is not the case that criminal material is relegated to niche sites, hidden from all but a determined viewer, or only available on the dark web."

Keywords regularly found included "grope" and "molest", with thousands of titles referring to violence or coercion.

The researched took hourly snapshots of content on the homepages in six months from 2017-18.

The company said any suggestion it allowed illegal content was “categorically and factually inaccurate”.

Users viewed one of the videos of her being abused as a toddler more than 600 times, she claims.

The website was then probed by credit card giants Visa and Mastercard following the claims.