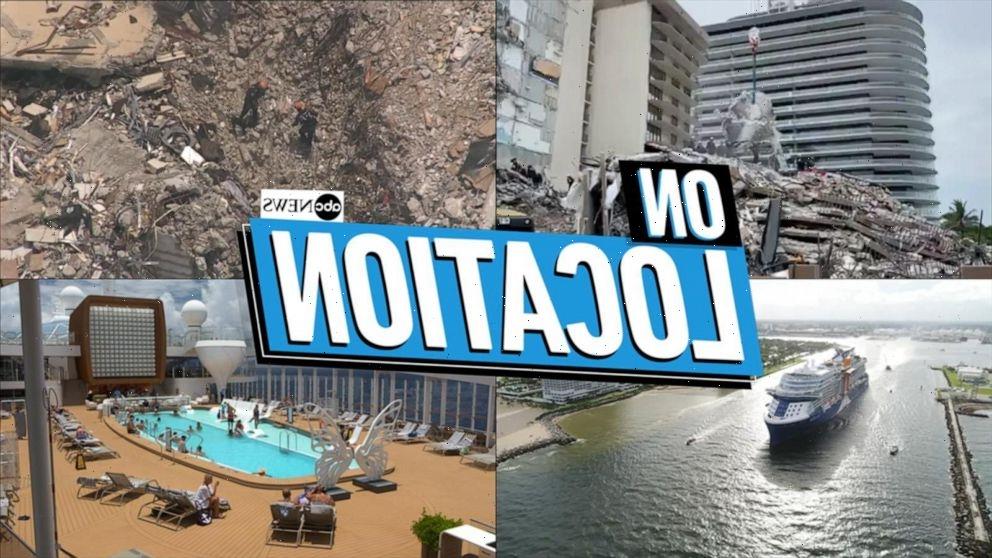 THE HAGUE, Netherlands — Law enforcement officers seized nearly three tons of cocaine and 11.3 million euros ($13.5 million) in cash when they raided a farm near Amsterdam in one of the city’s biggest ever drug hauls, police said Tuesday.

The cocaine, with an estimated street value of 195 million euros ($232 million), was piled up in tightly wrapped blocks throughout the building about 20 kilometers (12.5 miles) south of the Dutch capital and in vehicles searched by investigators.

Two men, ages 54 and 29, were arrested on suspicion of involvement in large-scale drug trafficking. They appeared Monday before an investigating judge and were ordered held for a further 14 days while investigations continue.

The Netherlands, with its major international port of Rotterdam, is a key gateway into Europe for drugs shipped mostly from South America. Thursday’s raid was close to the country’s main international aviation hub, Schiphol Airport.

Elon Musk ‘s Support Did Not Cause a Rally for Dogecoin; Is He Losing His Influence as a Trendsetter?