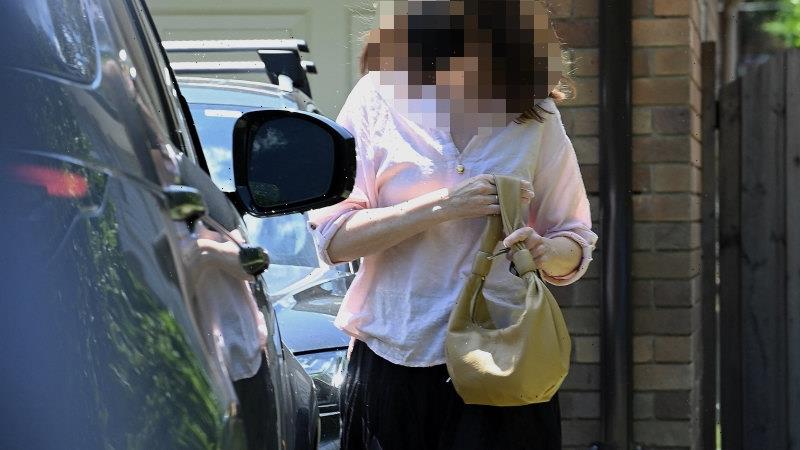 Police searching for William Tyrrell’s remains have on Friday turned their attention to a local creek.

The latest search for William began this week as police focus on the boy’s foster-mother as the sole person of interest in the matter.

Specific new information led investigators to a five-metre patch of bushland about a kilometre from the Mid North Coast home at which he was last seen. 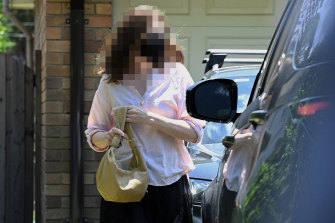 The former foster-mother of William Tyrrell leaves her home in Sydney on Thursday.Credit:Kate Geraghty

If William’s body had been in that area, hydrologist professor Jon Olley has concluded that his remains – either bones or a scrap of clothing – could have only washed into a nearby tributary on private land.

Police on Friday were pumping water from the creek, despite inclement weather in Kendall that threatens to halt the search in the coming days. 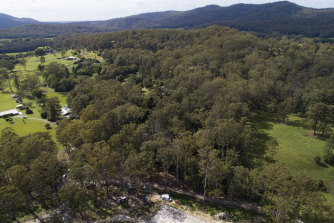 Drone footage of the area police are searching.Credit:Wolter Peeters

Strike Force Rosann officers have also spent the week digging up the garden at the house where William disappeared, as detectives probe whether he plunged to his death from a second-storey balcony.

Dozens of officers led by Detective Chief Inspector David Laidlaw will also search a third area – the land abutting the road between the house and the bushland.

Police have also seized a car that belonged to William’s foster-grandmother when he disappeared that will undergo forensic examination in the coming weeks. She has since died.

The Herald revealed this week that police will not be able to charge anybody over William’s disappearance and presumed death without the physical evidence the search is hoping to unearth.

NFTs Could Be the Response the Market Needs
Technology