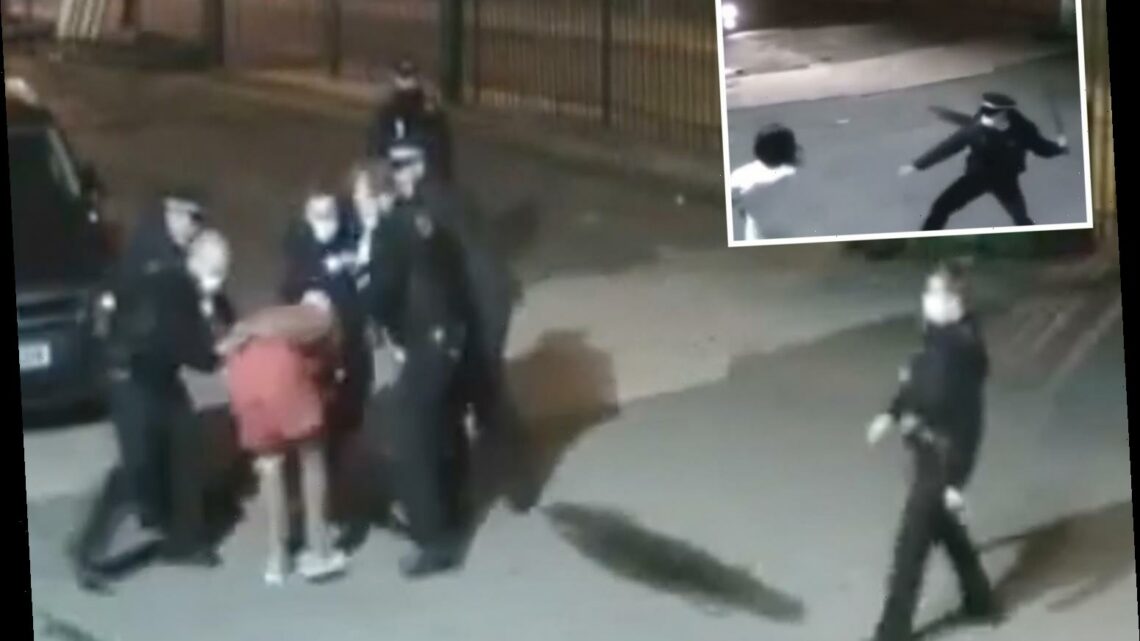 POLICE have been filmed striking a man to the ground during a raid on a Covid lockdown flouting gym.

Customers were seen fleeing the Prophecy Performance Centre in Liverpool while being chased by baton wielding cops. 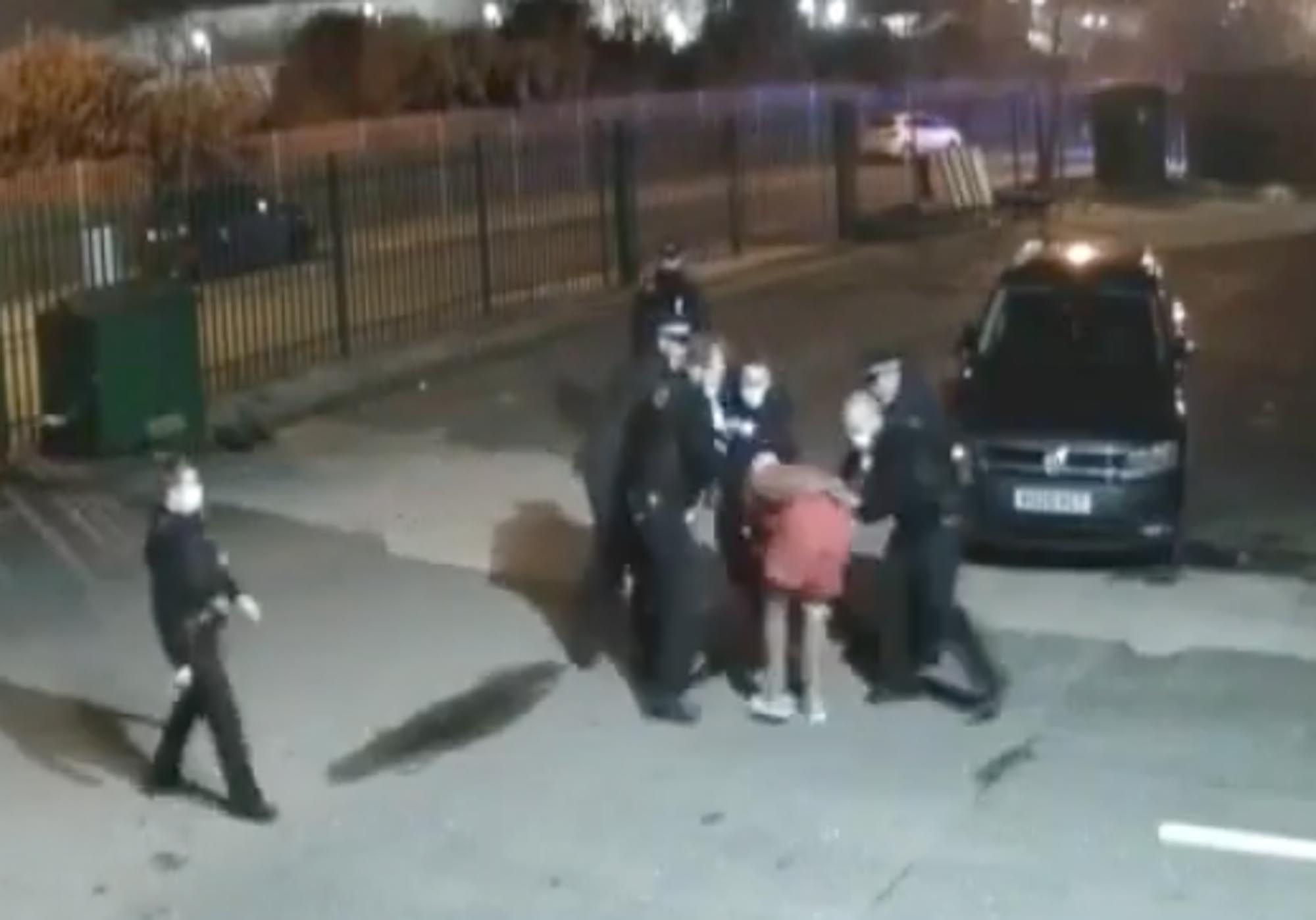 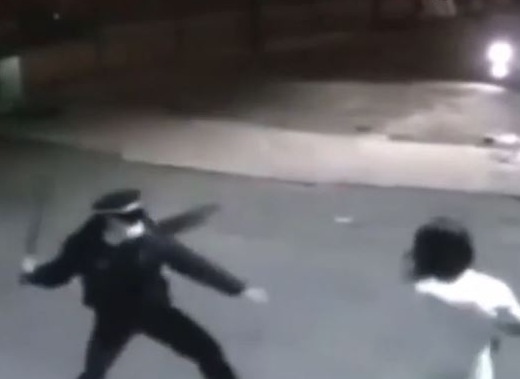 Two people have been arrested and more than 50 have been fined after police raided the Speke gym on Sunday afternoon.

While they were outside, a 34-year-old man became aggressive, swearing at officers and refused to co-operate with attempts to engage with him, said the force.

CCTV shows a group of officers restraining a man who is handcuffed.

One officer can be seen striking him to the ground as his colleagues pile on top of the man, who is in shorts and trainers.

Officers saw also noticed that the fire escapes at the rear of the gym were locked.

Police said member of the public told them 50 people were being held against their will at the rear of the gym, in an effort to prevent them from being detected. 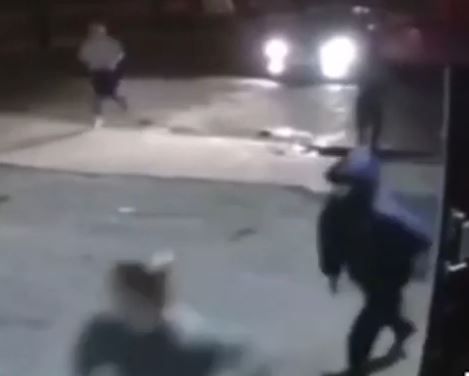 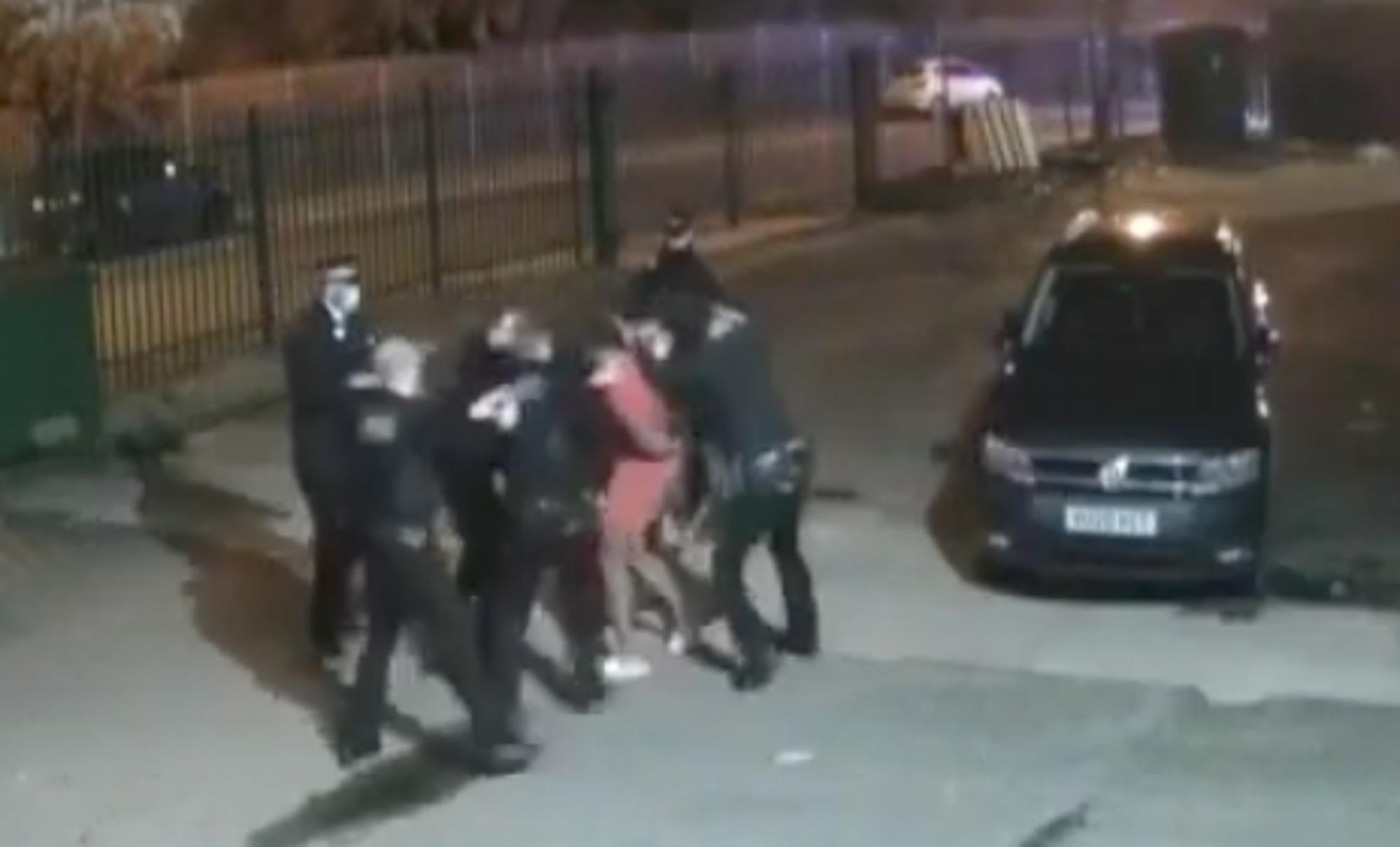 At around 7pm around 40 people tried to leave the gym via the previously locked fire doors, with some driving away at speed.

Footage shared on social media shows gym goers trying to escape out the back as officers try to stop them from getting away – with one appearing to swing a baton.

Police blocked the entrance to the gym with cars to prevent people from getting out.

Several of those attempting to make off behaved aggressively towards officers and a number of them were detained, said Merseyside police.

"By continuing to operate, the owners of this gym were putting themselves and their customers at risk of catching and spreading Covid at a time when we all need to work together and follow the rules to tackle this deadly virus. 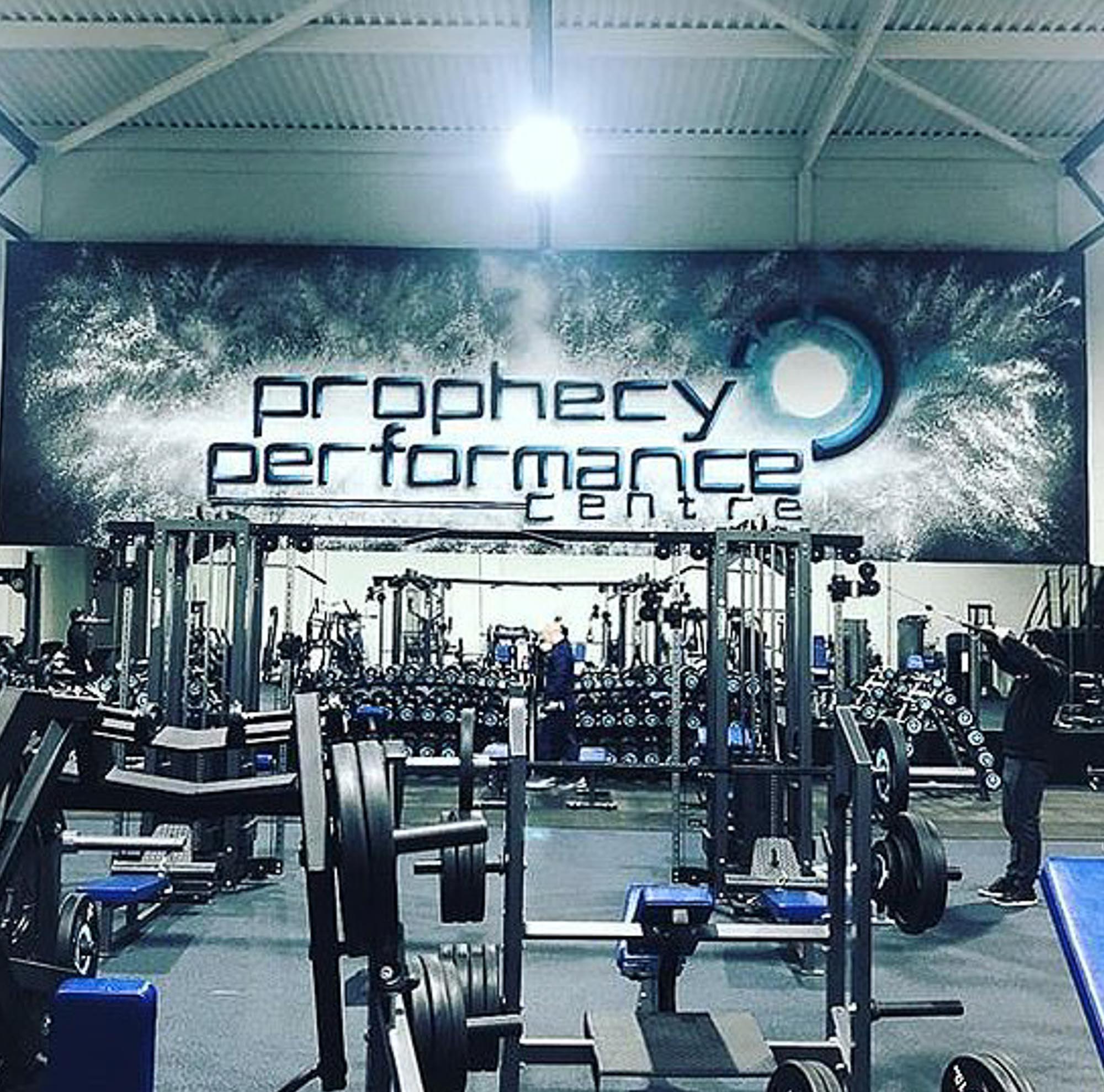 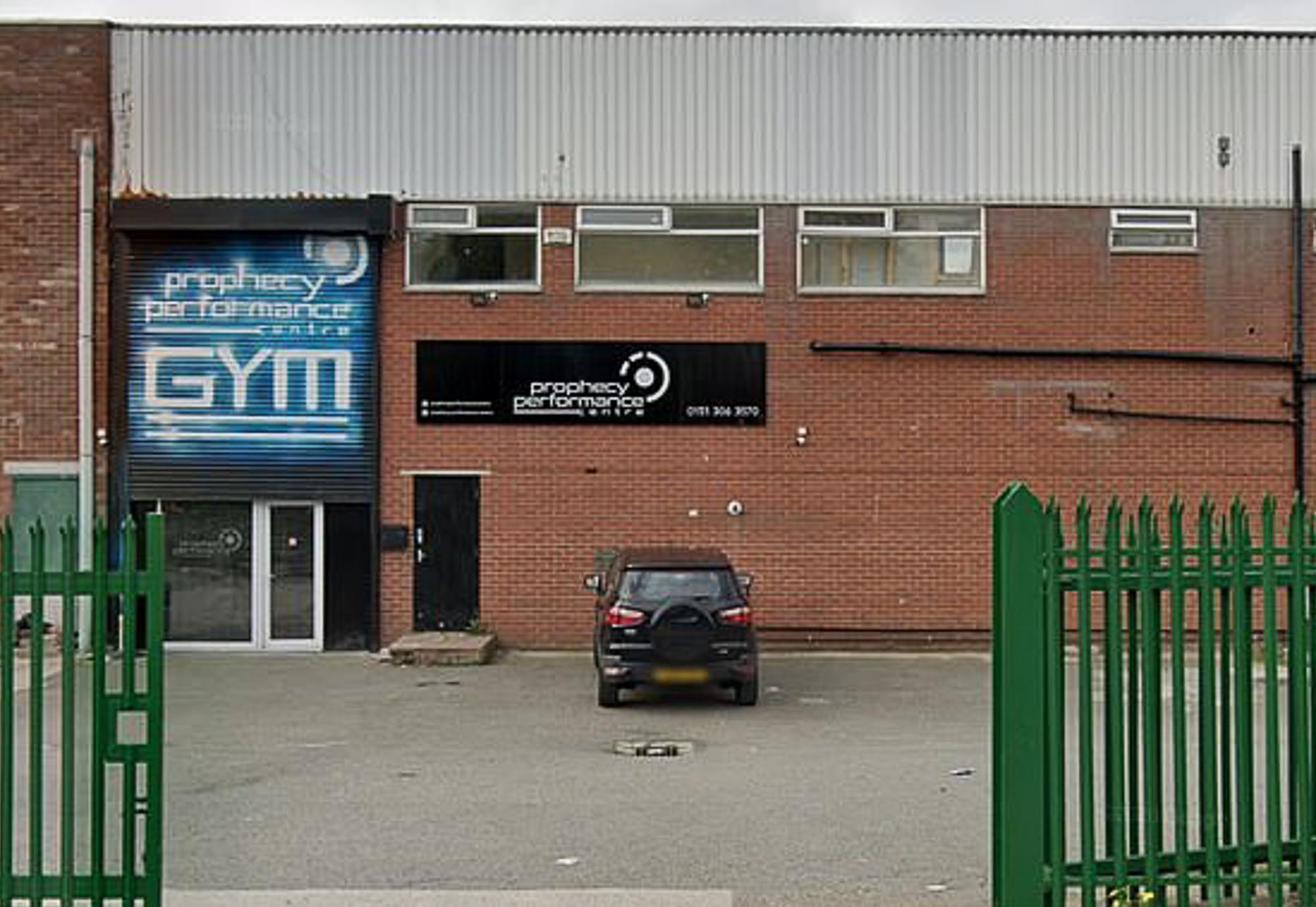 "While we know that this pandemic has been really tough for businesses that have been forced to close, it is only by adhering to the rules that we will be able to put a stop to this pandemic and hopefully see a return to normality more quickly."

The Chief Constable also defended officers’ use of force which as judged necessary in response to “people’s behaviour”.

“The decision to use force is never taken lightly, and in cases where it is appropriate, officers must often make quick, split-second judgements where there is a risk of harm,” she said.

“Officers should not be confronted with abuse and violence when attempting to uphold the law which most people are rightly abiding by.”

Merseyside Police said some of those at gym on Sunday had travelled as far as Manchester.

Some 52 people were issued with fixed penalty notices while ten cars parked illegally outside the gym received parking fines.

The site was also breaking fire safety rules as all of the fire doors were padlocked shut, the force said.