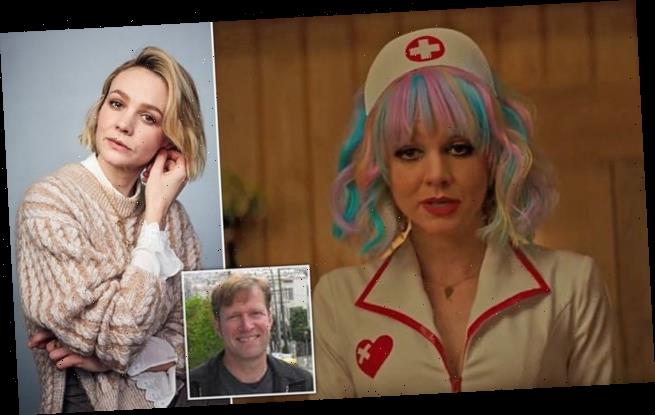 PLATELL'S PEOPLE: Why can't a man pay a woman a compliment?

PLATELL’S PEOPLE: Why can’t a man pay a woman a compliment?

Carey Mulligan has won a grovelling apology from the Hollywood bible, Variety magazine, after she accused its veteran film critic of patronising actresses.

He had questioned her performance in the movie Promising Young Woman as a vigilante seeking retribution for the rape of her best friend by seducing men, then shaming them.

Reviewer Dennis Harvey wrote that she ‘wears her pick-up bait gear like bad drag’. Having seen pictures of Mulligan in her fake nurse’s uniform with a pink, blue and blonde wig and Dracula make-up, I couldn’t agree more. A seductress? She looks ridiculous.

Yet she interprets Harvey’s critique as saying she wasn’t ‘hot enough’ for the role, suggesting actresses should never be judged on their looks. Oh do get over yourself, Carey. Talented though you are, if you looked like a brick outhouse you’d never have had the career you’ve enjoyed. 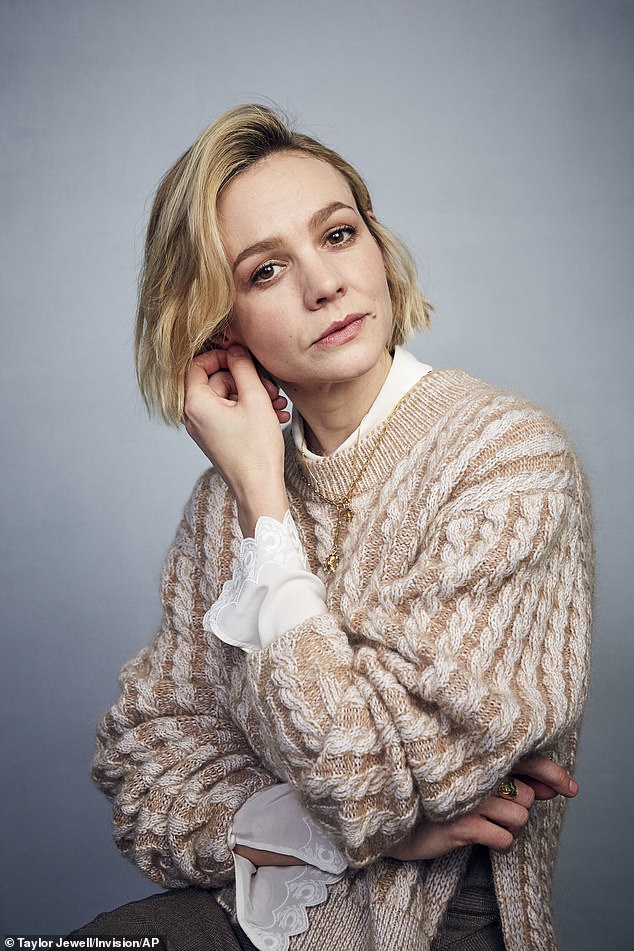 Carey Mulligan (pictured) has won a grovelling apology from the Hollywood bible, Variety magazine, after she accused its veteran film critic of patronising actresses

Can I no longer say you were sublimely gorgeous as the dizzy Daisy in Baz Luhrmann’s 2013 remake of The Great Gatsby? You know your beauty was key to the role. 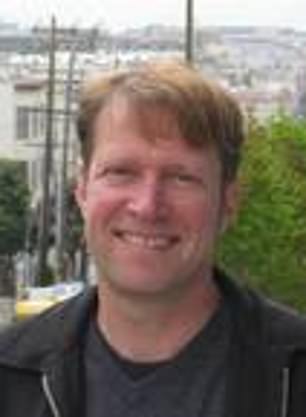 While it may seem a minor squabble between luvvies, there is a broader, more important point here. Because her absurd kind of offence-taking is permeating our lives.

And if every institution buckles as Variety did with its apology (ruining Harvey’s professional reputation in the process) the situation will only get worse. The journalist has hit back saying: ‘I’m a 60-year-old gay man. I don’t go around dwelling on the comparative hotnesses of young actresses, let alone writing about that.’

But Mulligan’s woke world in which looks cannot be commented on has led, perversely, to a situation where attraction to a woman becomes a distraction — a world in which chivalry, which has oiled social behaviour since Chaucer’s day, is wrong.

Does any man nowadays dare compliment a female colleague on her appearance? ‘I like your hair’ or ‘That red coat suits you’ are fraught with risk when everything is judged through the #MeToo prism of subjugation, objectification and victimisation.

A complaint of sexism to Human Resources is always round the corner.

Compliments are prefaced by agonised contortions such as: ‘I’m not sure I’m allowed to say this, but . . .’ And if you dare suggest to someone they look tired, take cover. 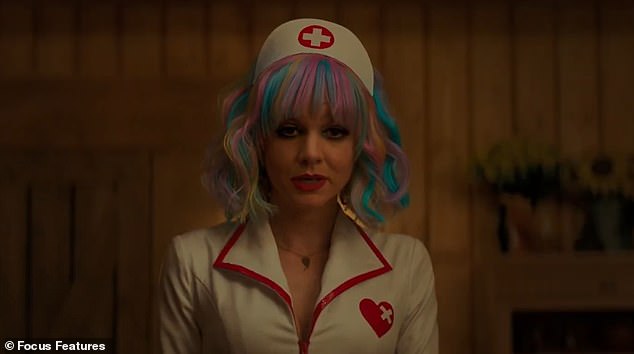 Yet she interprets Harvey’s critique as saying she wasn’t ‘hot enough’ for the role, suggesting actresses should never be judged on their looks

It’s true, the workplace chauvinism and misogyny of old was often grotesque. But I miss the days when a colleague could casually say you look lovely or that he liked your shoes.

I happen to like it when a man notices and comments on my looks, Carey. Although they shouldn’t overdo it — they might get a slap.

The PM’s pledge to stop badger culling must have brought a smile to his fiancée Carrie, who has long campaigned for it to end. Although I’m guessing top of Carrie’s wish list is a wedding ring on her finger.

Hurt that will never heal

Watching Russell T. Davies’s TV drama about the Aids crisis, all five episodes in one sitting, was like being transported back in time. For me it was to Sydney in the 1980s, then the second largest gay city in the world after San Francisco.

The shame of my gay friends who got Aids was such they never told us they were dying, they just said they were ‘going home’ for a bit.

My journalist buddy Peter, my housemate Stewart, my doctor friend Jason, none of them ever came back.

And how beautifully fitting that the final episode plays out to the 1992 R.E.M. hit Everybody Hurts. For all of those who loved and lost friends and family, it still does hurt.

Stung by criticism that it was odd for her son Damian, 18, to take pictures of her semi-naked in an open fur coat and bikini pants in the snow, Liz Hurley insists it was her mum who took the snap. Crikey, if I’d tried that with my mum I know what she’d have said: ‘You are not going out dressed like that, young lady. You’ll catch your death.’

Cashing in on tragic Diana

Twenty-four years after her death, another royal movie is trying to make money from the enigma that was Princess Diana. The American-made film Spencer stars Kristen Stewart as Diana — an actress famous for her Twilight Saga vampire movies. How apt, now she’s shamelessly sucking the blood out of one of our most beloved royals. 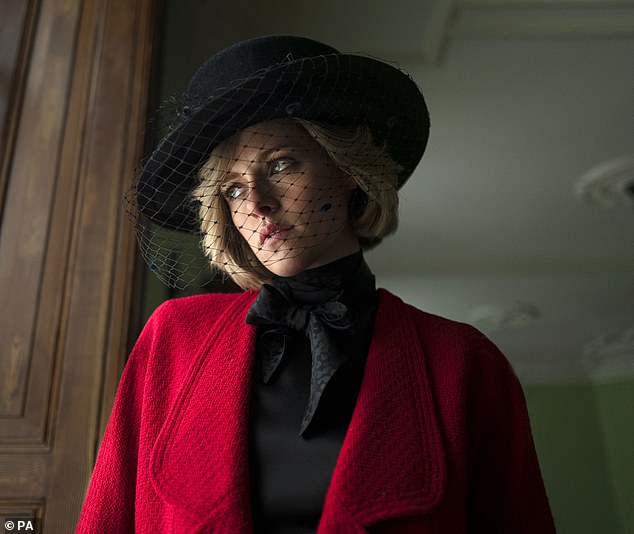 News of the end of Alice Evans’s marriage to actor Ioan Gruffudd came in a tweet: ‘My beloved husband/soulmate of 20 years has announced he is leaving the family.’ They have two daughters together and she is clearly devastated.

Yet is she surprised? After all, could any woman really trust a man who wouldn’t leave home without tinted moisturiser and make-up because he didn’t want to look bad in selfies with his fans?

Or who revealed he knew he was feeling slightly depressed when he started eating plain cheese sandwiches, as serious actors don’t eat bread?

No one else is involved in the break-up. Although it doesn’t help that Gruffudd was a tad too convincing in the TV drama Liar, in which he played a serial sex maniac.

So a binman was caught on CCTV kicking a snowman’s head off.

After emptying the bins, he finished it off with a few body blows leaving the child who had built it in tears.

Yes, it was tough for the kid — but did his parents really have to pursue the karate-kicking incident with the council? Lord alive, what are we teaching our kids? That if anything upsets them, they can demand retribution? More to the point, what madness for the council to sack him.

Binmen have a difficult job, yet invariably clean up our mess with good cheer — and they’ve worked through three lockdowns. Even if some of them get their kung-fu kicks attacking a melting snowman, they should be celebrated not sacked.

How disappointing that in one of his first acts, ‘caring’ Joe Biden has refused to extradite American intelligence officer’s wife Anne Sacoolas to the UK — she fled the country after the car crash that killed Harry Dunn, 19. You’d have thought a man who had suffered the agony of losing his wife and daughter in a car crash would understand the pain and injustice Harry’s parents feel.

A 35-year-old married teacher faces up to five years in prison after being convicted of having sex with a 15-year-old pupil at her school.

Kandice Barber stalked him on Snapchat and posted topless pictures of herself to the lad, who bravely testified against her.

Just five years? I can’t help thinking that if a male teacher of 35 had groomed and had sex with an underage girl, he would never have been treated so leniently.

Police say Rita Ora’s 30th birthday party for 17 celeb friends in lockdown in an illegally hired restaurant was ‘one of the most notorious and egregious breaches of regulations during the pandemic’. 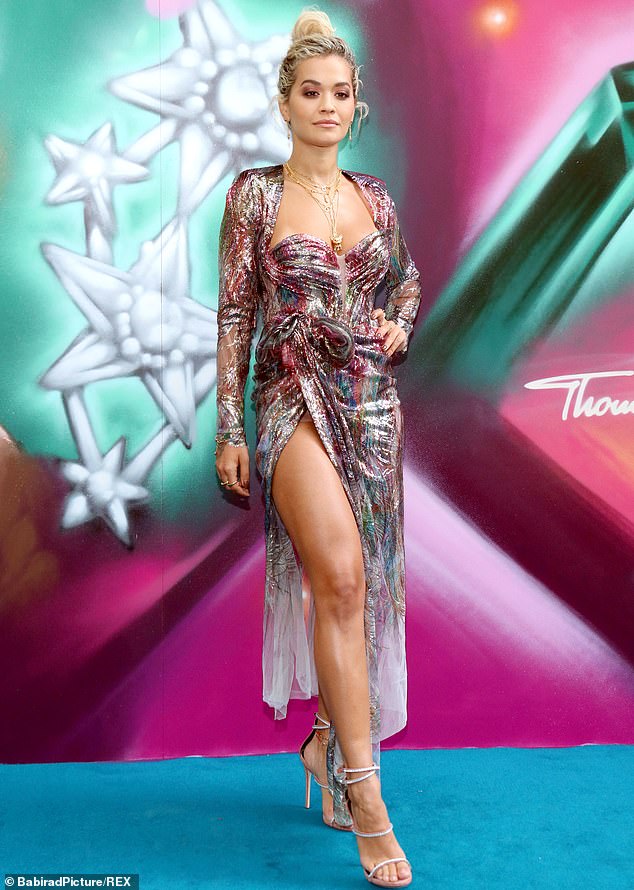 The restaurant manager has been ‘let go’ and The Voice star offered to pay a £10,000 fine — that’s just another handbag to Rita.

Let’s hope she gets the frosty reception she deserves when she arrives in Australia to record their version of The Voice — the country, almost Covid free, has no time for cheaters.

If ITV had a shred of decency, they’d take her voice out of their show — permanently.