A PLANE towing a "will you marry me" sign has crashed, killing a passenger and leaving the pilot fighting for life. 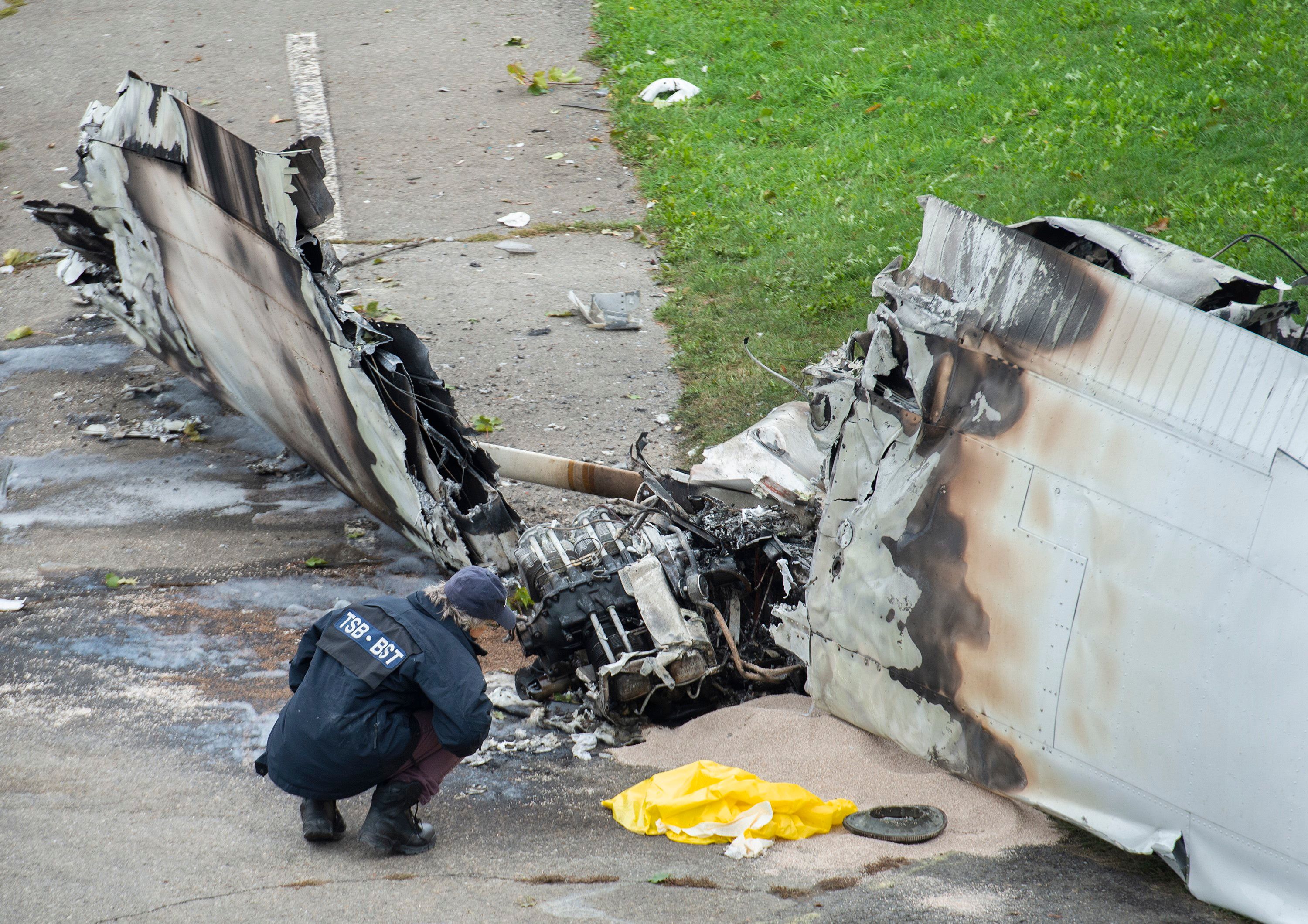 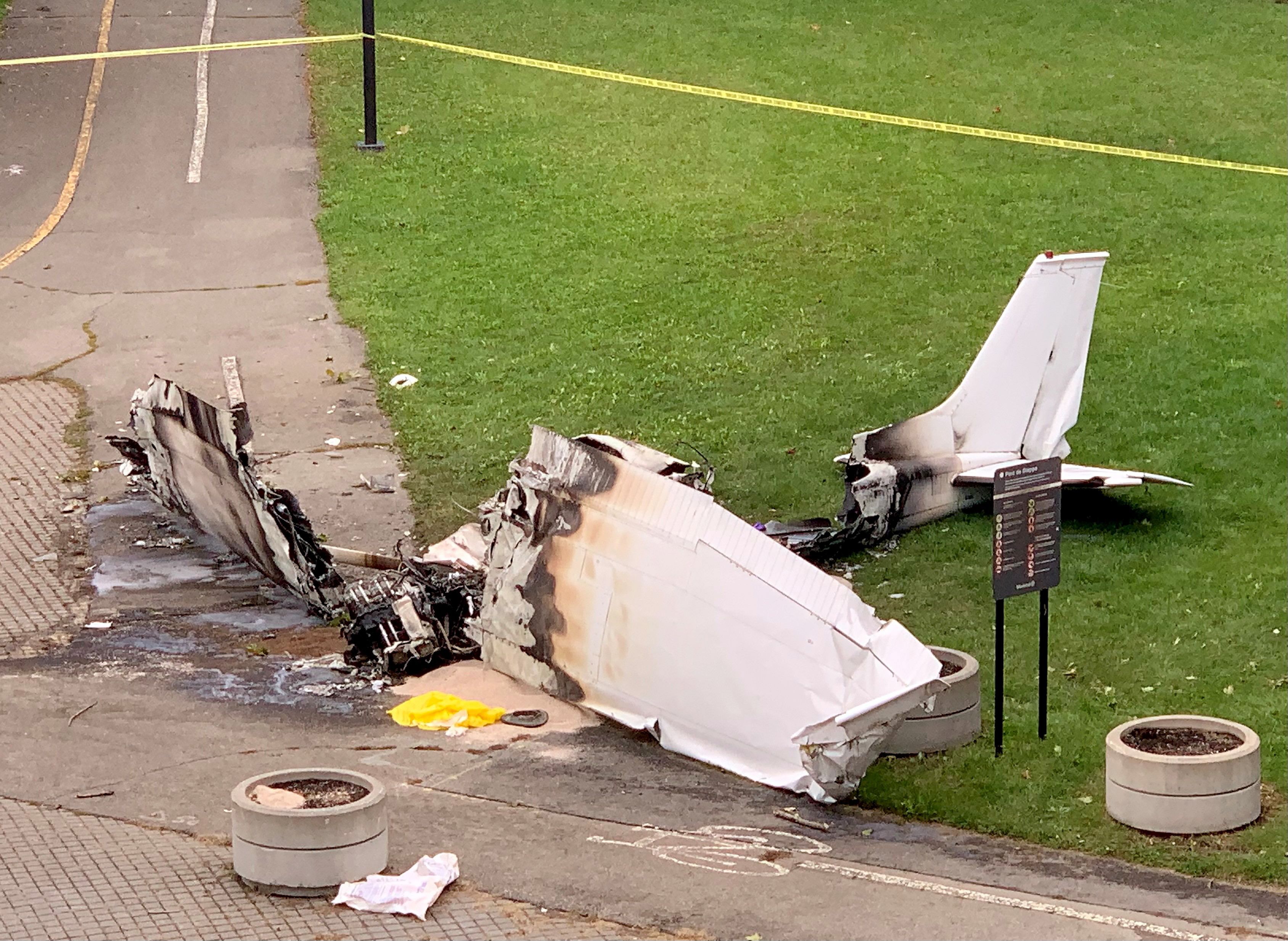 Police, who did not share details about the victims, believed the plane had two occupants in it when it crashed.

One person is dead while the pilot was rushed to hospital.

Investigators have not confirmed the cause of the crash.

"We haven’t ruled out anything yet. We need to take a close look at everything," Chris Krepski, a spokesperson for Canada's Transportation Safety Board said.

"A Cessna 172 towing a banner was involved in an accident in the Cité du Havre area of Montreal," Krepski said, adding: "Post-impact, there was a fire."

Krepski said the banner, which has not been found, is believed to have fallen into the St Lawrence river shortly before the collision.

Remaining debris is being moved to an Ottawa lab for testing.

The spokesperson said investgators were "looking to speak to the pilot when possible" to find out what happened.

"The TSB investigators were documenting the site, examining the wreckage, getting information from witnesses and coordinating with the Montreal police," Krepski said.

The pilot has been named locally as Gian Piero Ciambella, owner of Aerogram, an aerial advertisement company, according to the Montreal Gazette.

Ciambella made headlines in 2006 when he made an emergency landing on Parc Ave. in front of Jeanne-Mance Park after his engine stalled.

The paper spoke with Ciambella's cousin, who was aware of the accident but declined to comment further. 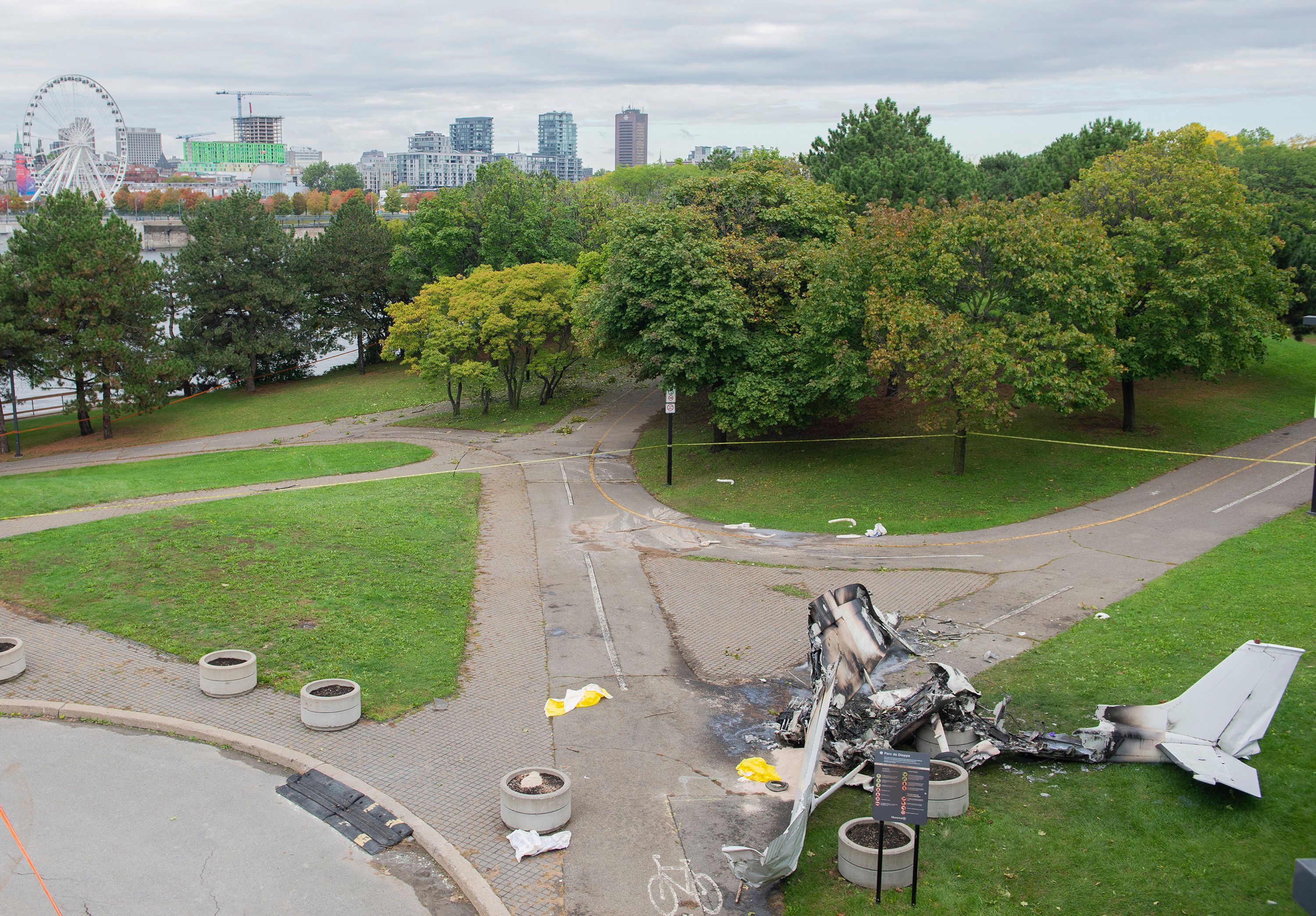 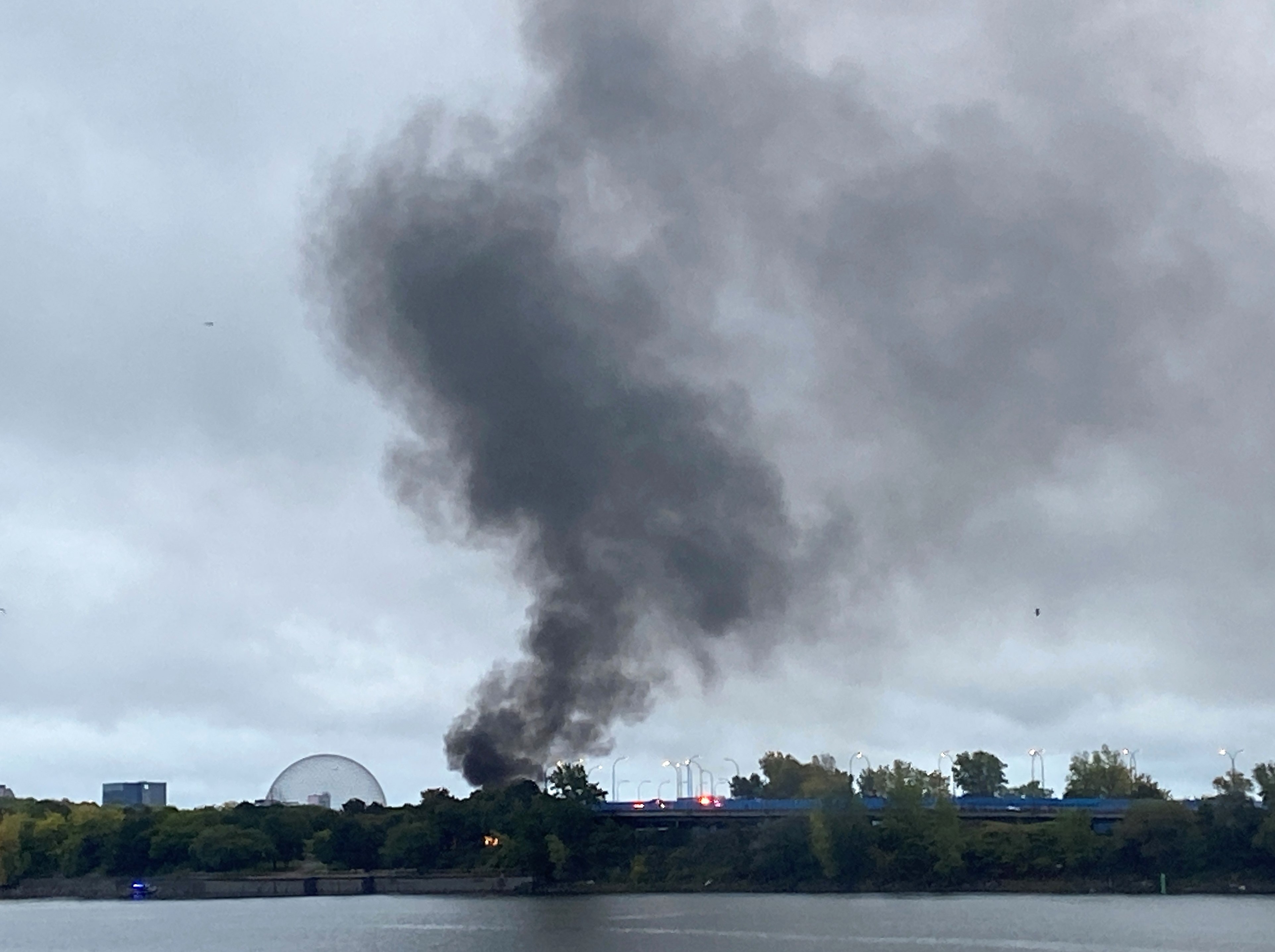