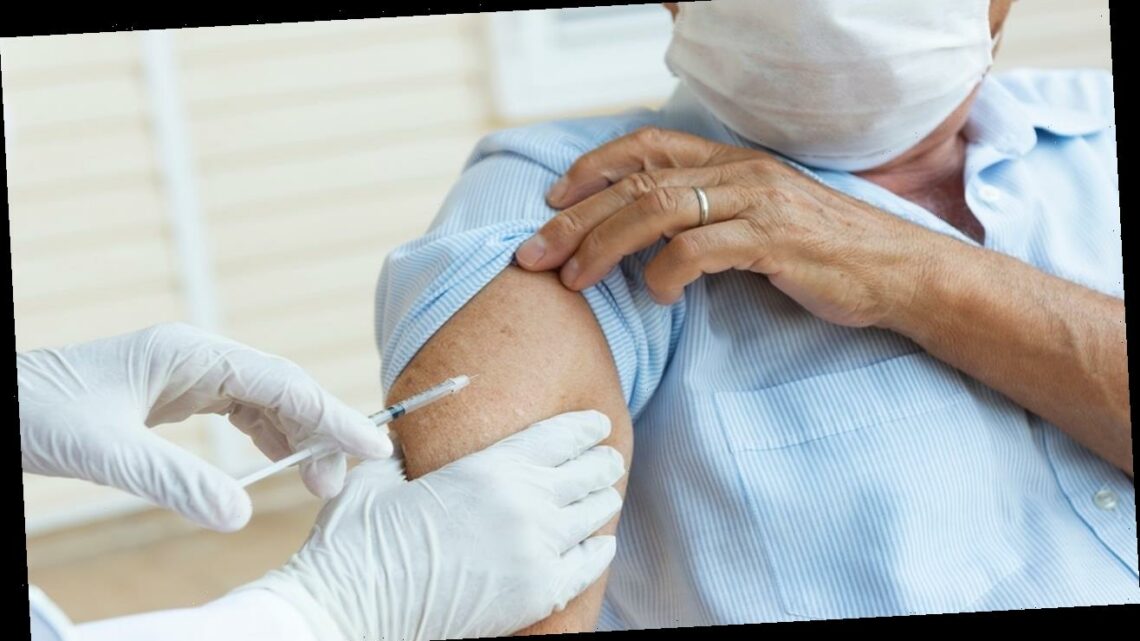 Philippines offers to trade nurses to UK, Germany for access to vaccines

The Philippines said this week it is willing to send more nurses to work in the United Kingdom and Germany if those countries send extra coronavirus vaccine doses, underscoring the struggles of poorer countries in getting access to vaccines.

The U.K. and Germany have collectively vaccinated 23 million people while the Philippines has yet to start, Reuters reported. The country is expected to get its first vaccine doses this week from China.

The Philippines usually caps the number of medical professionals leaving the country at 5,000.

“We are considering the request to lift the deployment cap, subject to agreement,” Alice Visperas, director of the labour ministry’s international affairs bureau, told Reuters.

Britain, however, said it doesn’t need any more Filipino nurses and is prioritizing immunizing Britons first, but still plans to send excess vaccine doses later this year. The U.K. already has 30,000 Filipino nurses working in the country.

“We have confirmed that we will share any surplus vaccines in the future – for example through the COVAX international procurement pool,” a spokeswoman with the U.K.’s health ministry said, referring to the World Health Organization’s COVAX program, which aims to distribute 2.3 billion vaccines around the world, many to poor countries at no cost. The WHO delivered its first vaccines through the COVAX program to Ghana this week.

The secretary-general of the Filipino Nurses United, Jocelyn Andamo, said the Filipino government is treating nurses like “commodities” in offering them for vaccines.

“We are disgusted on how nurses and healthcare workers are being treated by the government as commodities or export products,” she told Reuters.

The U.K. has ordered 400 million doses of the vaccine, which is around 6 times its population. The Philippines wants 148 million doses for its 70 million adults.

Germany has not commented on the offer, Reuters reported.