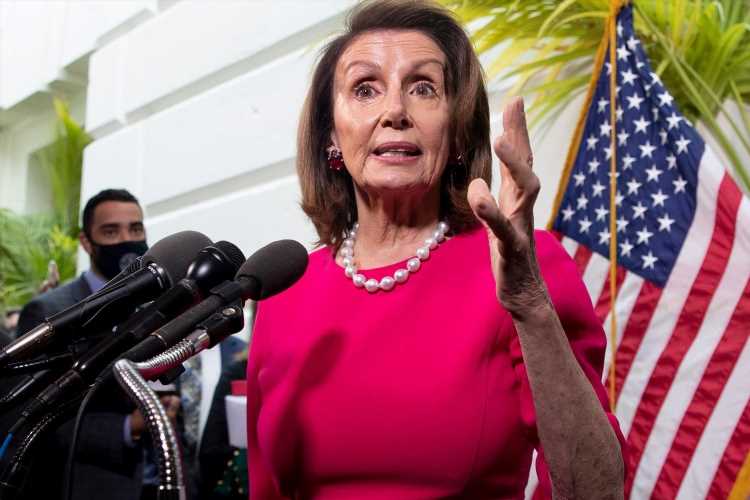 In a noticeable gaffe, the House Speaker pressed legislators "to address the full Obama agenda of building back better." 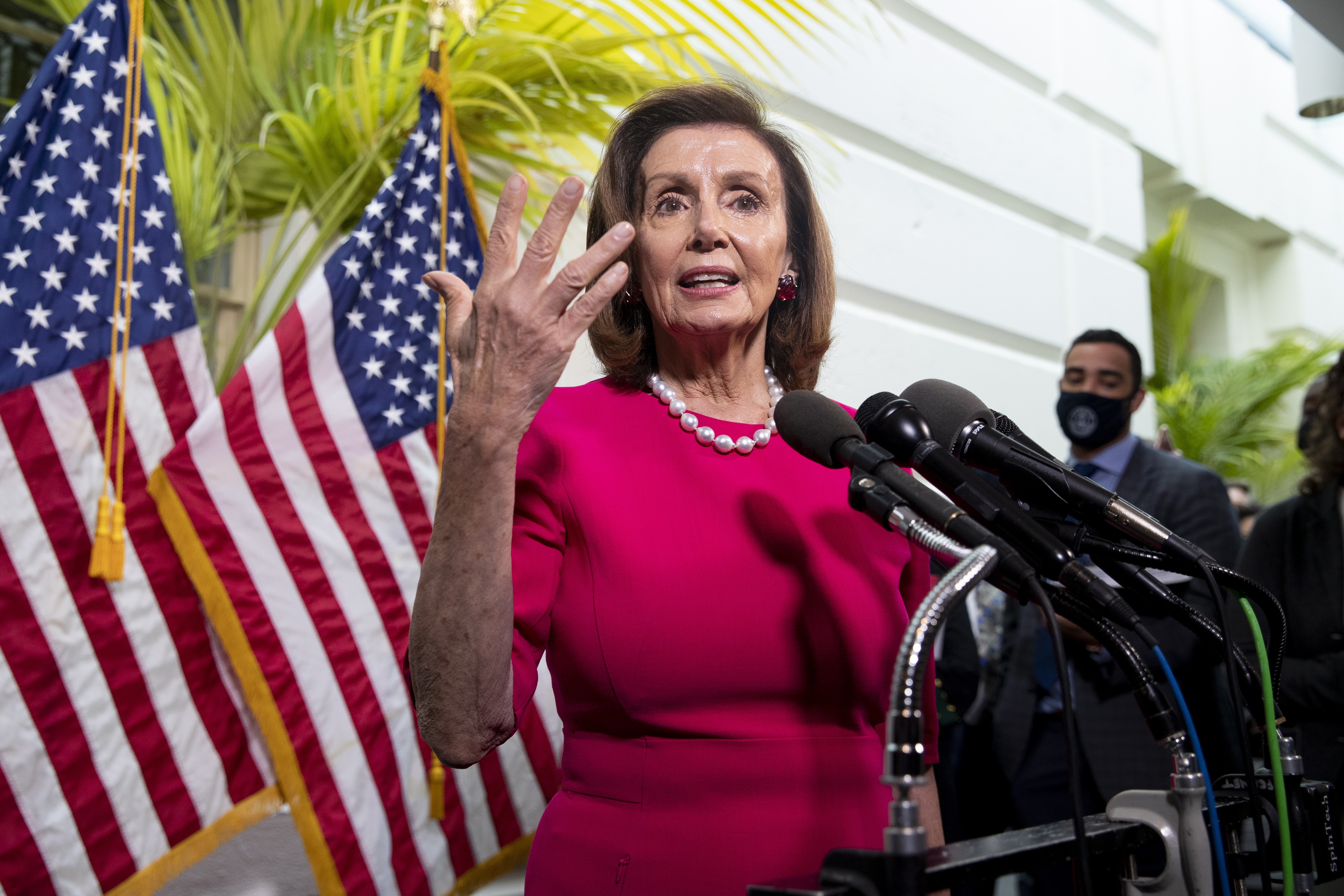 It comes after she made a decision Monday night to uncouple the infrastructure bill from the spending plan, angering the House Progressive Caucus.

Progressive lawmakers, including members of the Squad, have threatened to vote against the infrastructure bill if the reconciliation package is not passed first.

As the clock ticks down to Thursday when Congress will vote on the infrastructure bill, tension is growing within the party as moderate Democrats dig in their heels.

Both met with the President on Tuesday, but it's not clear if they are closer to a deal.

One Senate Democrat told Politico anonymously: "“I’m worried my colleagues are going to shoot themselves in the foot.

Of the bill's price, they said: "We should find a solid number and move on.”

On Tuesday, Senate Republicans blocked a measure to raise the federal debt ceiling and sending both chambers of Congress towards a potential government shutdown if Democrats fail to collect enough votes ahead of Thursday.

Democrats fell short of the necessary 60 votes, with 48 voting to advance the measure and 50 against it.

Senate Minority Leader Mitch McConnell said of his vote against averting the shutdown: "We will support a clean continuing resolution that will prevent a government shutdown.

"We will not provide Republican votes for raising the debt limit.”

As comparisons to the Obama presidency naturally arise, the former president said earlier this year that Biden's administration is "finishing" the work he started.

Speaking on the “The Ezra Klein Show" podcast, Obama said: “I think that what we’re seeing now, is Joe and the administration are essentially finishing the job. And I think it’ll be an interesting test.

“Ninety percent of the folks who were there in my administration, they are continuing and building on the policies we talked about."

He cited "the Affordable Care Act, or our climate change agenda, and the Paris [climate accord], and figuring out how do we improve the ladders to mobility through things like community colleges." 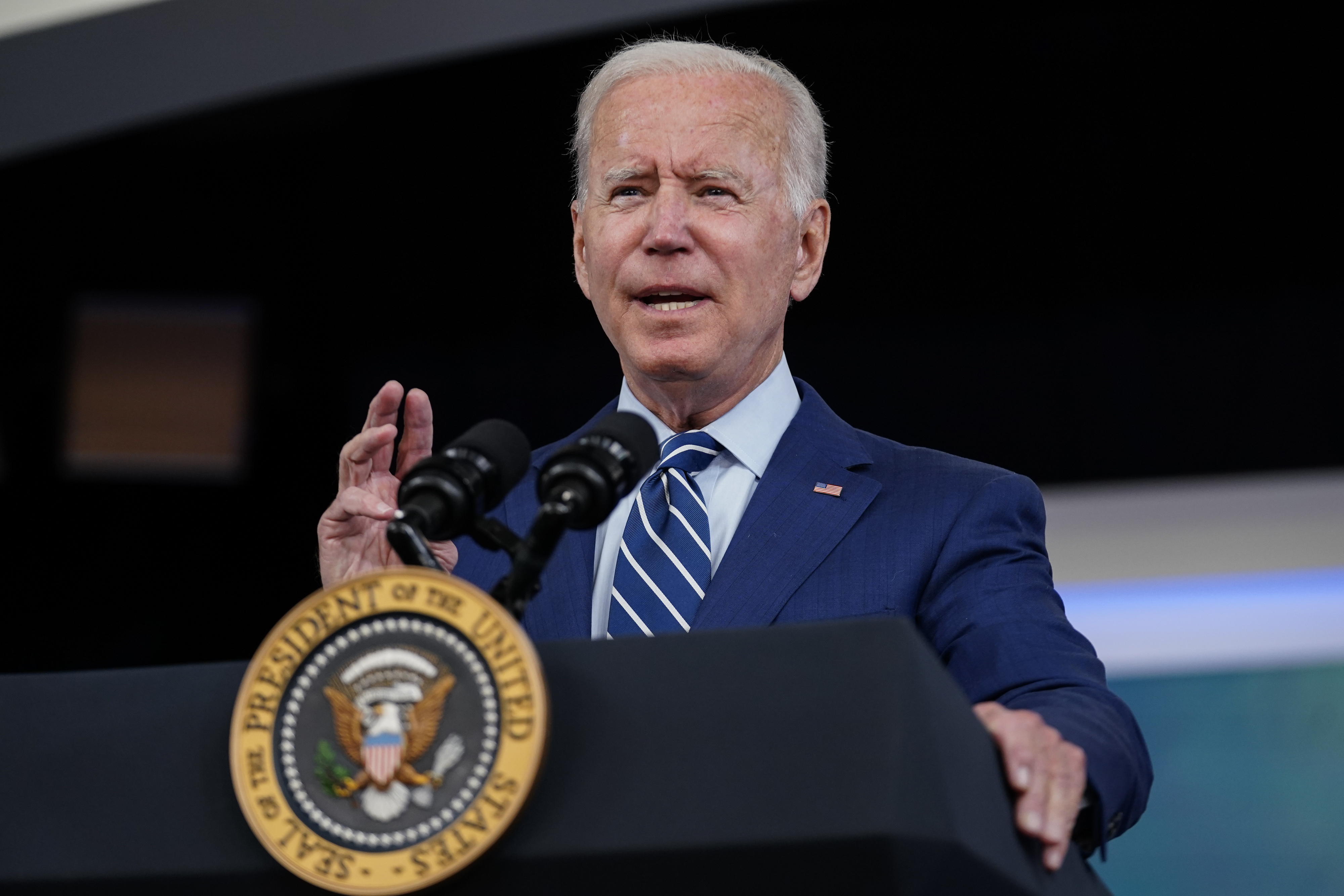