EVERY parent can boost their child’s inner confidence in just seven days, according to Paul McKenna – and today he reveals the secrets of how.

Over two days in The Sun, the hypnotherapist to the stars will show you how to get the most out of this autumn half-term by ­helping your kids with some ­simple, scientifically proven ­techniques that you can use through the ­coming week. 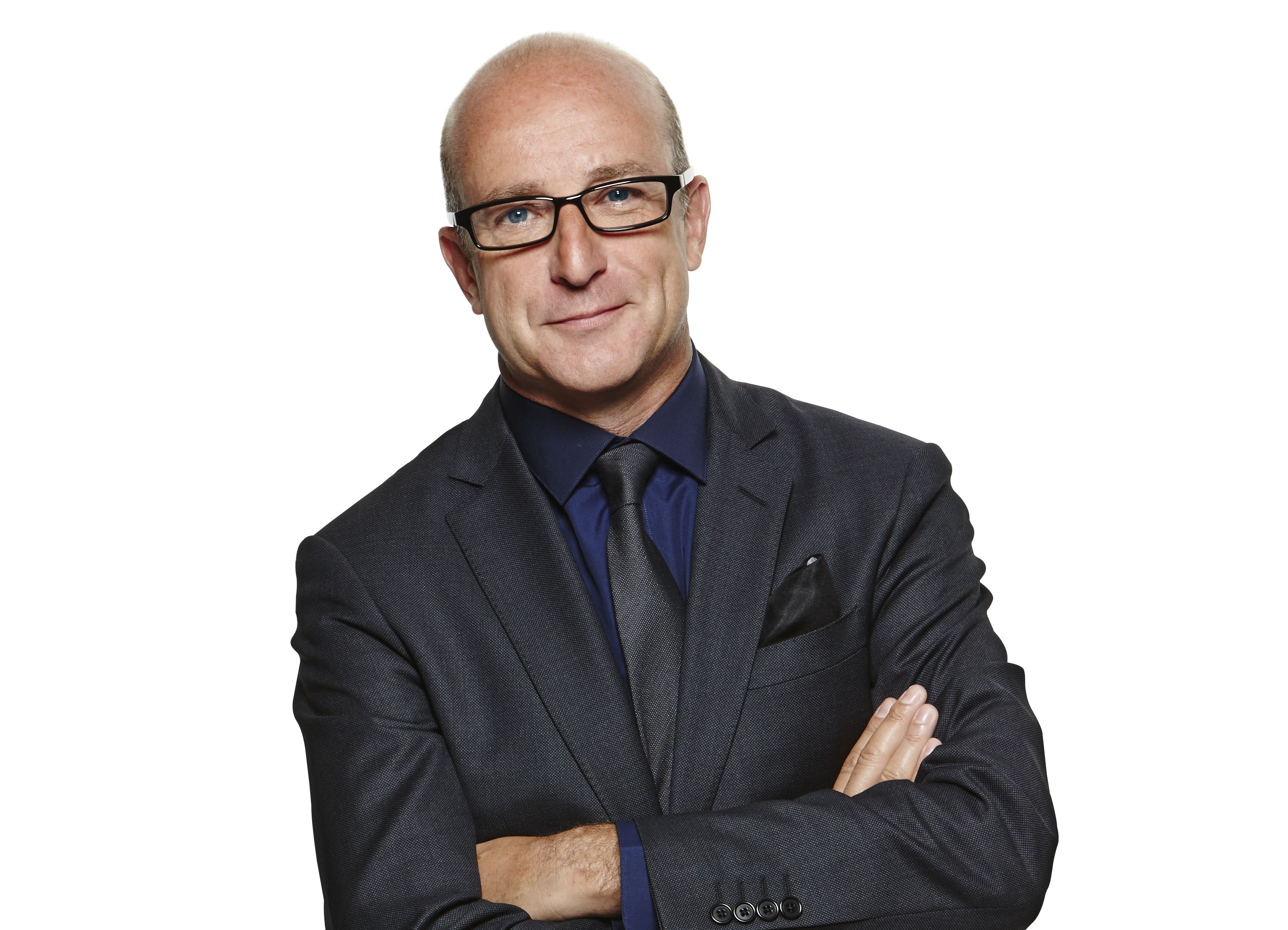 With the pandemic causing ­anxiety in all our lives, today he reveals confidence-boosting ideas you can try at home. And on Monday we will print a story penned by Paul as part of the new series of special bedtime tales for children he is currently writing.

The self-help guru believes bedtime ­stories have an immense power as “psychological software” to shape your child’s character and unlock the tools they need to cope with whatever life throws at them.

Paul says: “It can take as little as five minutes a day over the course of just seven days to give your child more confidence.

“And I will show you how, for ­those under seven, bedtime stories containing the power of suggestion can positively shape their future.

“You are installing the building blocks for success.

“For older kids, there are also techniques used by some of the world’s greatest sports people which can instil self-belief and set them up for life — and that includes the good things as well as the ­hurdles they face.

“The messages we give to our children, particularly up until the age of seven, that have emotional ­intensity or frequency, act like ­hypnotic suggestions. So if a parent repeatedly says, ‘Shut up, no one wants to hear what you have to say’, then boom! — there’s a shy kid.

“But if a child is encouraged and told, ‘You are really clever and really brilliant’, that equips them with ­wonderful building blocks.

“And you can support that message using a variety of scientifically proven techniques.

“In addition, there is an epidemic of children reporting increased ­levels of anxiety, fear and stress as a result of the pandemic — this in turn knocks their confidence.

“There are methods you can use with them or teach them to help them overcome this as well as make a positive impact on their lives.”

A CRITICAL inner voice is another way that children can put themselves down or make themselves feel anxious.

Here’s how to break the cycle. 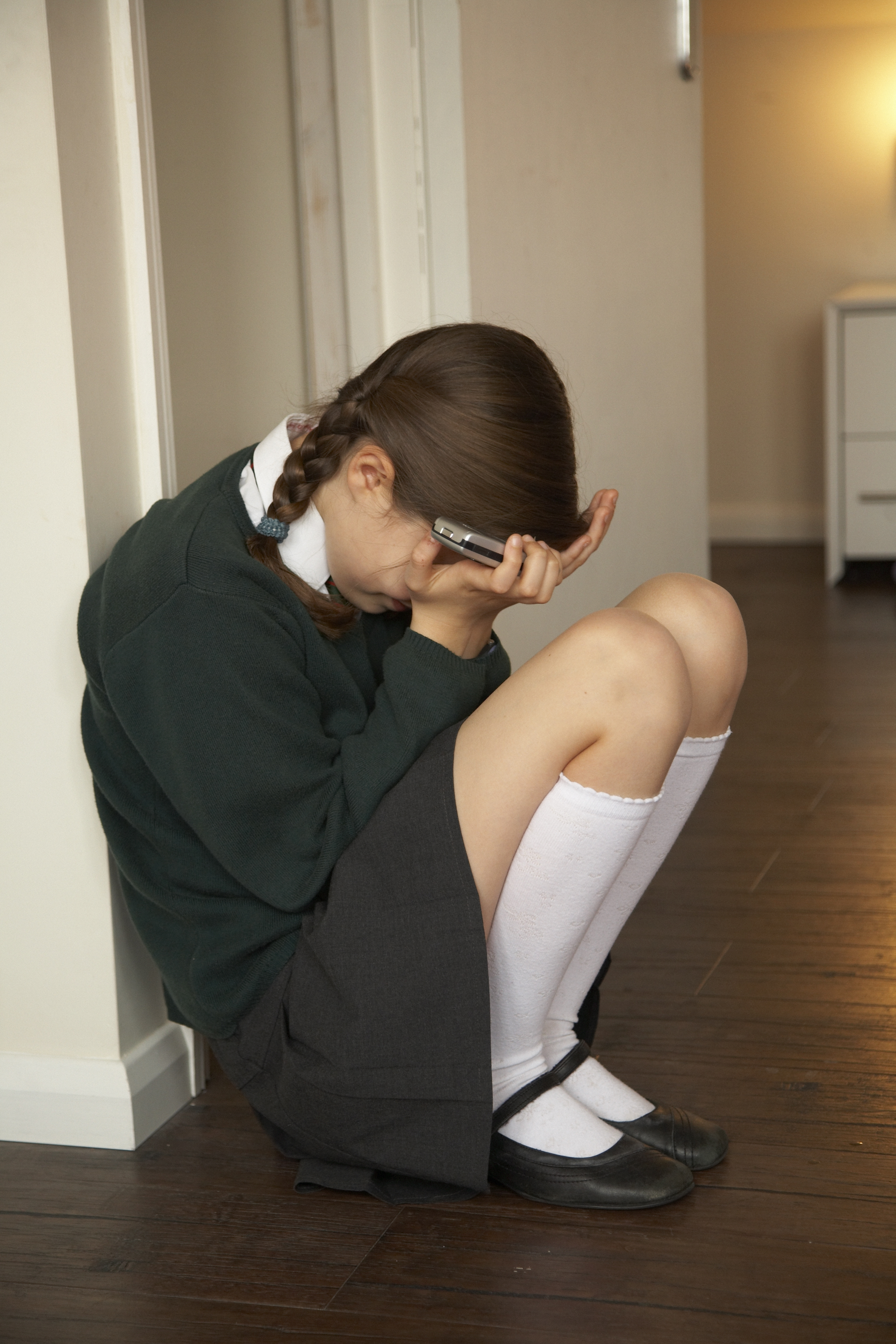 SCIENTIFIC studies have shown that it is possible to reduce levels of ­anxiety, stress or feelings of being down or overwhelmed, by ­tapping in a particular sequence on ­different parts of the body.

It sounds like magic but it really works. People may assume it’s “just a ­distraction” but it’s not – it changes the way the brain processes ­feelings. 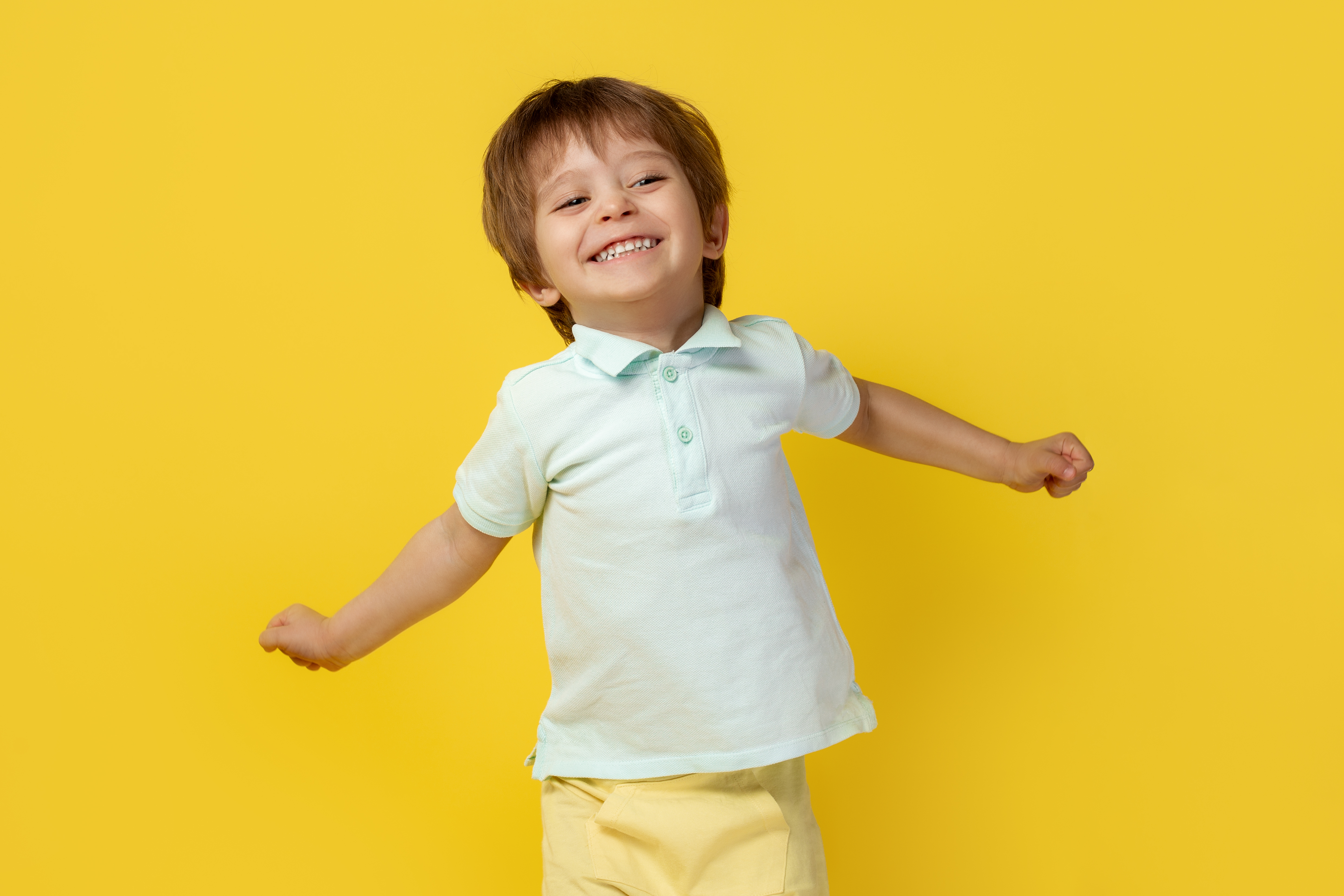 I recommend parents do this ­technique on younger children, while older ones can be taught to do it to themselves.

Before you do this ­technique, read through each step so you know what to do.

On a scale of one to ten, what number is the feeling at now?

If the feeling of being overwhelmed hasn’t gone, then go back through the entire sequence again.

It may take two or even three goes, but most ­people report getting the feeling down to a manageable level on their first or second try.

The ‘so what’ technique

IF your child thinks they have failed at ­something, ask them: “Did you really fail?”

Remember, not winning is not the same as failure. 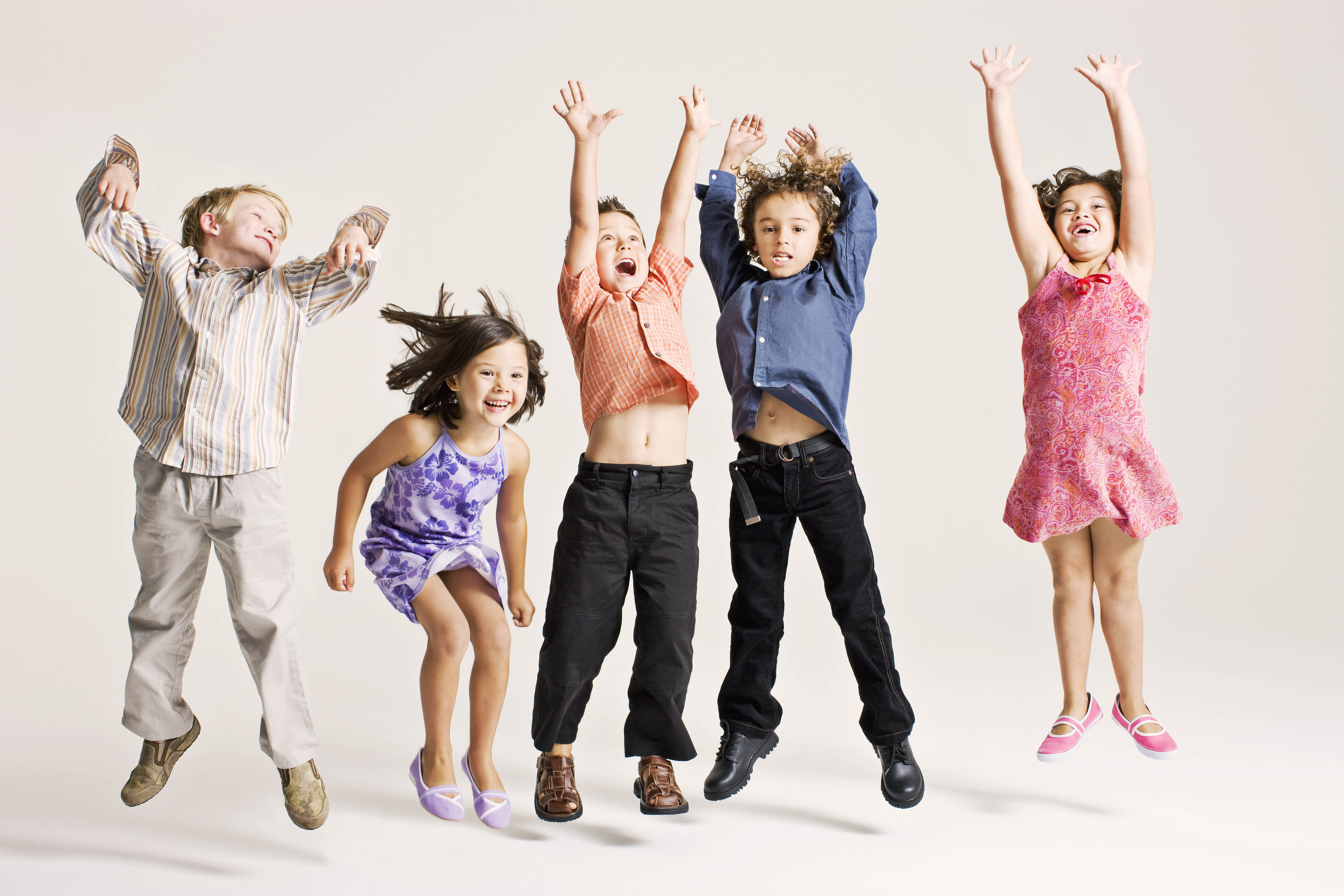 Neither is things not turning out exactly the way you wanted, or getting turned down by someone you wanted to get ­something from.

The question you need to ask them is this: “So what?”

So you didn’t win. So it didn’t turn out exactly like you wanted. So you got turned down.

So what? You are still alive – and you’ve got another chance to make something even more ­wonderful happen. Not only that, but you have learned lessons that will help you succeed in the future.

High achievers see what other people call failure as no more than a setback and get excited about ­finding new ways to ­overcome the challenge and get back on track for ­success.

Harry Potter author JK Rowling got turned down initially by every publisher.

James Dyson made countless prototypes along the way.

The Beatles were at first rejected by every record company – and look how it turned out for them.

JUST five minutes a day is all you need to make a ­difference to your child’s ­confidence.

Some simple visualisation techniques that ­children can either do by themselves, or can do assisted by an adult, will help them to reduce fear and anxiety and become more resilient. 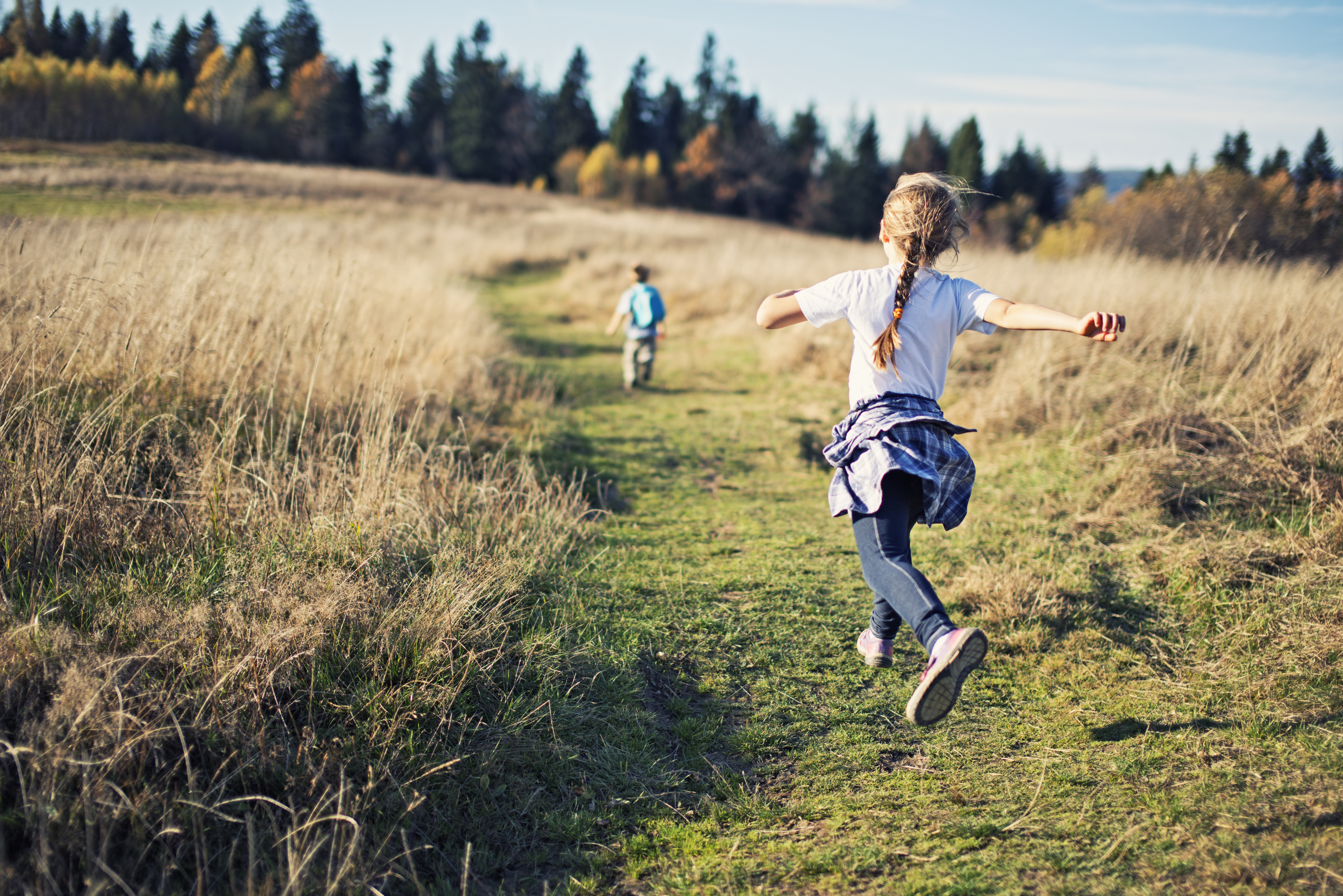 Athletes do a thing called “mental rehearsal” – they imagine winning the race, or scoring the goal or throwing the javelin and winning over and over again. The same principle works with confidence.

I recommend doing it first thing in the morning to set your child up for the day. 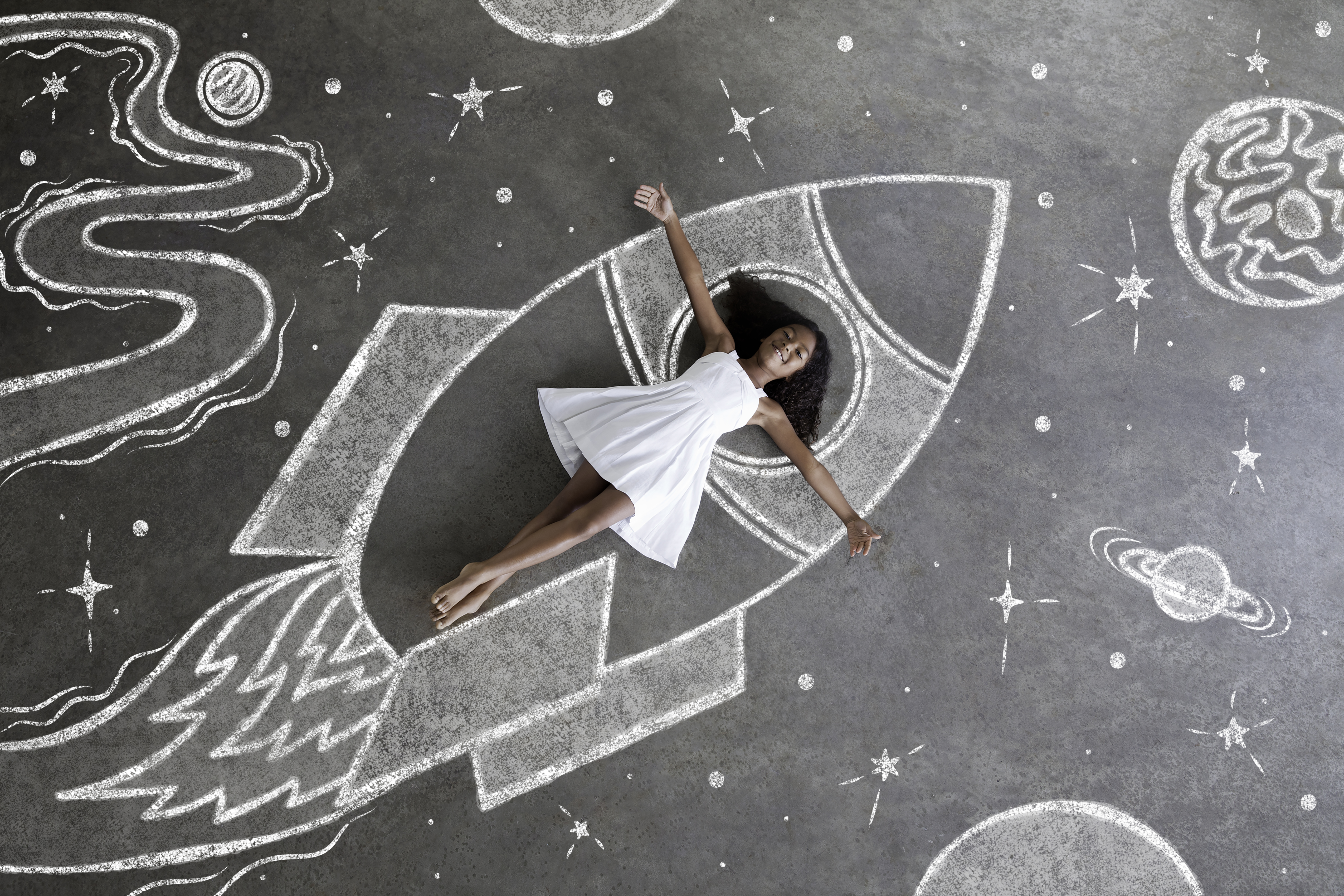 Celebrities Voting For the First Time in the U.S. Election
Technology