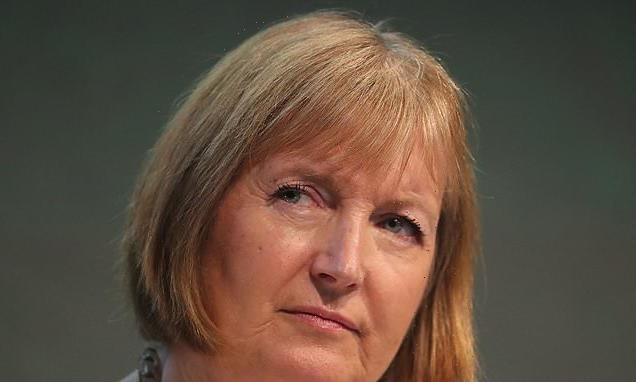 Harriet Harman is set to lead an inquiry that holds Boris Johnson’s fate in its hands.

The parliamentary committee of privileges, chaired by the Labour grandee, will decide whether the PM knowingly misled the Commons over lockdown-busting gatherings.

But Conservatives last night voiced concerns about how long the Partygate saga would be left hanging over Mr Johnson.

Miss Harman, a former acting Labour leader, is being lined up as a replacement to lead the privileges committee investigation. Fellow Labour MP Chris Bryant, who normally chairs the committee, has recused himself because of critical remarks he has made about Mr Johnson. 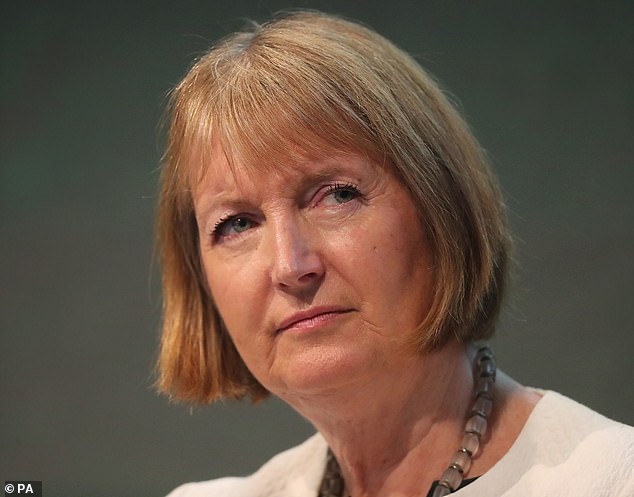 Labour grandee Harriet Harman, pictured will chair an investigation into whether Boris Johnson lied to parliament over Partygate 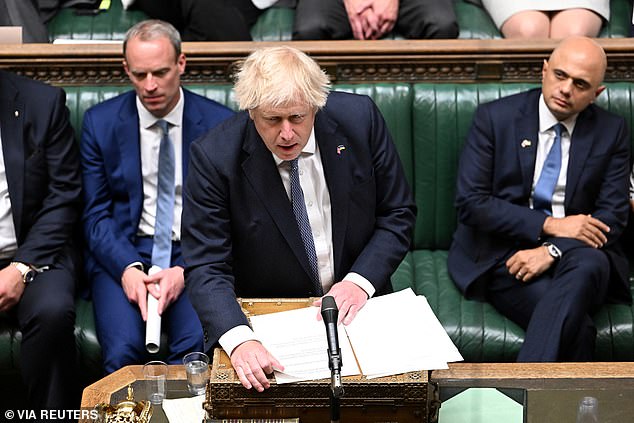 If it finds him in contempt of Parliament, it could recommend he is forced to apologise, suspended from the Commons, or even be expelled. Any sanction would need to be approved in a vote of all MPs

If it finds him in contempt of Parliament, it could recommend he is forced to apologise, suspended from the Commons, or even be expelled. Any sanction would need to be approved in a vote of all MPs.

The privileges committee is made up of seven MPs – two Labour, one SNP and four Conservatives. Under Commons rules, its chairman must be a member of the official opposition.

Mr Bryant said he believed the investigation into Mr Johnson could last four months. He said the committee could summon the PM to give evidence in person or in writing, interview cleaners and security guards abused by No 10 staff, and demand emails.

But Mark Jenkinson, the Tory MP for Workington, said: ‘The last thing the country needs is navel-gazing.

‘People want to know that politicians are on their side and are dealing with their big issues.’ Tory Blackpool South MP Scott Benton said four months would be ‘incredibly excessive’.

Stephen Hammond and fellow MPs David Simmonds and John Baron spoke out yesterday after Julian Sturdy called for the PM to quit on Wednesday.

Worried about a recession? Here are 3 ways to 'bear-proof' your money