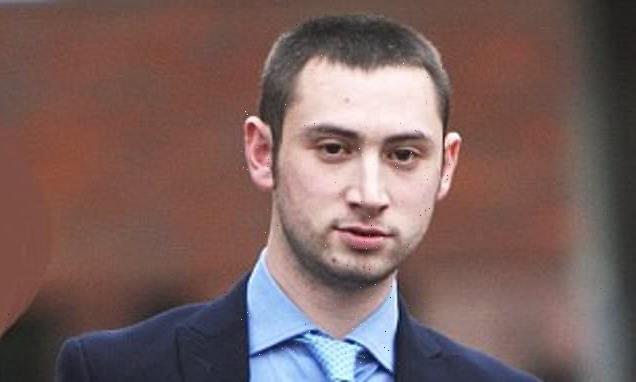 A paedophile teacher who changed his name after being convicted of sex crimes in the UK has been handed a 138-year jail sentence in Spain.

Ben David Rose used forged legal references to get jobs abroad after he emigrated with a new identity following his prison let-off in England.

Today he was warned he faced the next two decades behind bars in Spain after being found guilty of abusing the trust of his employers to commit a new string of crimes against children as young as seven.

The 33-year-old deviant, tried behind closed doors during a three-day trial at Madrid’s Provincial Court at the start of May, is expected to serve 20 years in prison despite the longer sentence he has received.

David Rose, previously known as Ben David Lewis before he changed his name by deed poll, was handed a two-year suspended jail term in June 2016 at St Albans Court for sex crimes he committed at a summer camp he founded. 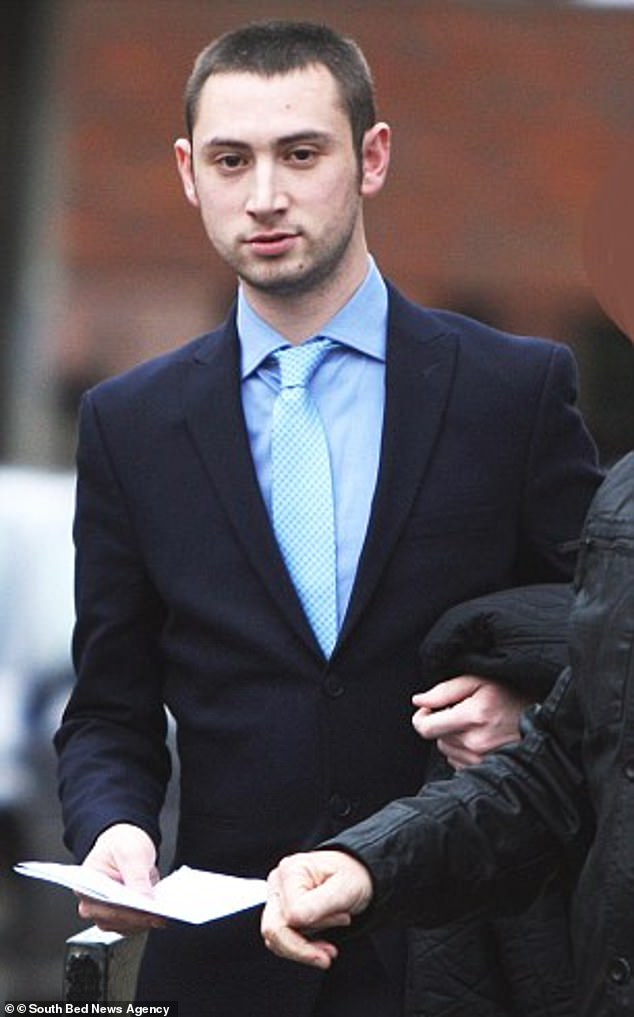 His first victims in Spain were the parents of three children based in the northern city of Zaragoza he tricked into hiring him two months later as an au pair.

Three judges also ruled it had been proven in a 72-page sentencing document released today he had humiliated one of the girls he was paid to look after by pleasuring himself on a plate of spaghetti he then fed to her.

The pervert subsequently moved to Madrid where he got teaching jobs including one at a private school by forging legal references with a shop-bought rubber stamp.

David Rose also changed the numbers on one of his two passports to cheat background checks and worm his way into the lives of more than 30 seven and eight-year-old girls he abused at one school alone.

Prosecutors said in an indictment submitted to the court ahead of his trial the Brit paedophile also cheated Spanish criminal record checks by using a copy of an Israeli passport he had obtained in the name of Ben David Rose and doctored by changing the long MRZ number.

He took upskirt photos of the young girls at the school where he committed most of his offences. 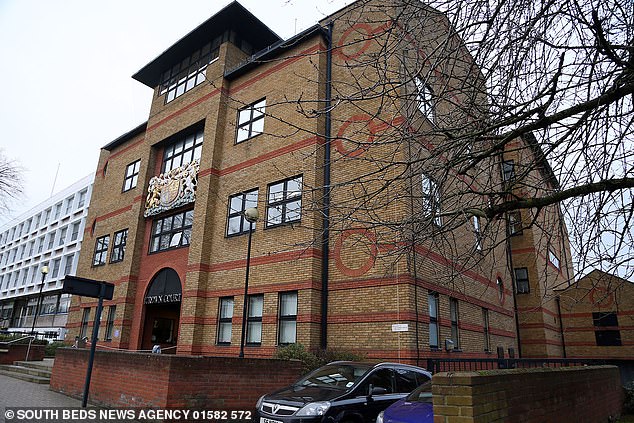 The three judges who convicted and imprisoned him found him guilty of eight counts of making child pornography, a crime of inflicting degrading treatment on another person, 32 privacy offences and one count of forgery.

As well as being handed a lengthy prison sentence, he was also ordered to pay his victims compensation ranging from £2,500 to just over £5,000 each.

The judges called the Brit pervert’s crimes ‘serious’ in their lengthy written ruling, adding: ‘It’s going to be very difficult for the children’s parents to return to the situation they were in before the offender committed them, even though they receive economic compensation.’

Ben David Rose was arrested in June 2020 and held in custody on remand until his conviction.

Spanish police only went public with the detention in April last year 10 months after he was held.

Detectives said specialist police in the Australian city of Queensland had tipped them off about a ‘sexual predator’ they believed was in Spain who they identified following a complex probe slowed down by the suspect’s encryption techniques.

They revealed he had a criminal record in his native UK and accused him of targeting 36 children aged four to eight after tricking his way into the Spanish education system – but didn’t name him or go into detail about how he allegedly duped the system.

Ben David Lewis, as he was known before he left the UK, was arrested in August 2015 after a worker at a summer camp he founded, LL Camps in Bushey, Hertfordshire, found naked photos of children as young as three on his iPhone.

Sandra Vicente told St Albans Crown Court she felt like her brain had been ‘polluted’ after chancing upon the snaps.

She was given the phone and entry PIN by the then-26-year-old to play music at a children’s party but found the images in the deleted items after ‘getting nosey’ and went to police.

Officers found a pair of child’s underwear next to his laptop as well as videos he had taken by pointing his camera up the skirt of a young girl he was tutoring.

He was also ordered to register as a sex offender indefinitely.

The American-style summer camp he set up with a friend was closed down by Ofsted.

His dad Larry Lewis, from Borehamwood, Herts, was charged with conspiracy to pervert the course of justice shortly after his son’s detention but the allegations against him were dropped before trial.

The Brit paedophile changed his name by deed poll the day after his conviction.

Emily Konstantas, CEO of the Safeguarding Alliance said after news of his arrest emerged before he was formally charged by Spanish prosecutors: ‘It doesn’t surprise me if this man has changed his name and gone abroad with a new identity.

‘As shocking as this is, it’s not new and it’s continue to happen unless the UK gets a grip on their sex offenders. Our failure, a UK failure, is putting the rest of the world at risk.’