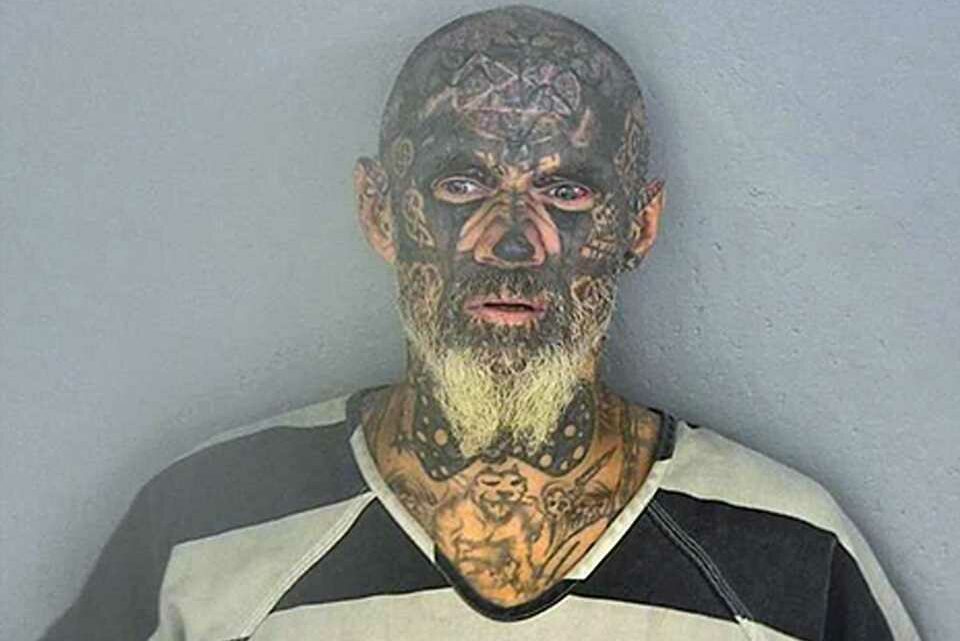 A PAEDOPHILE whose face is covered in tattoos is facing charges of trying to rape a woman while she slept beside her boyfriend.

Michael Campbell, 46, has been dubbed the ‘world’s scariest criminal’ is due to appear in court in Missouri on Monday and faces a life sentence if convicted. 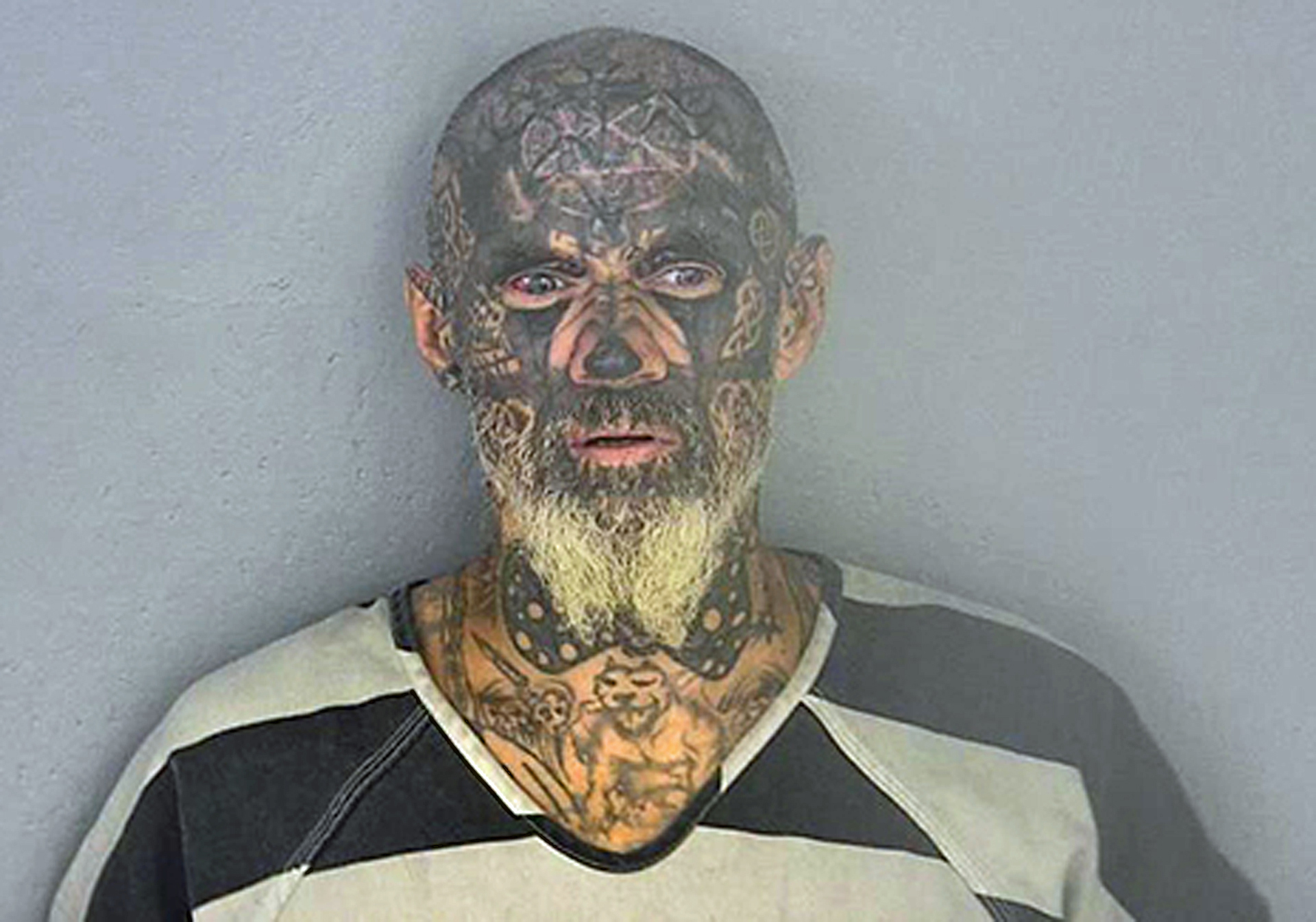 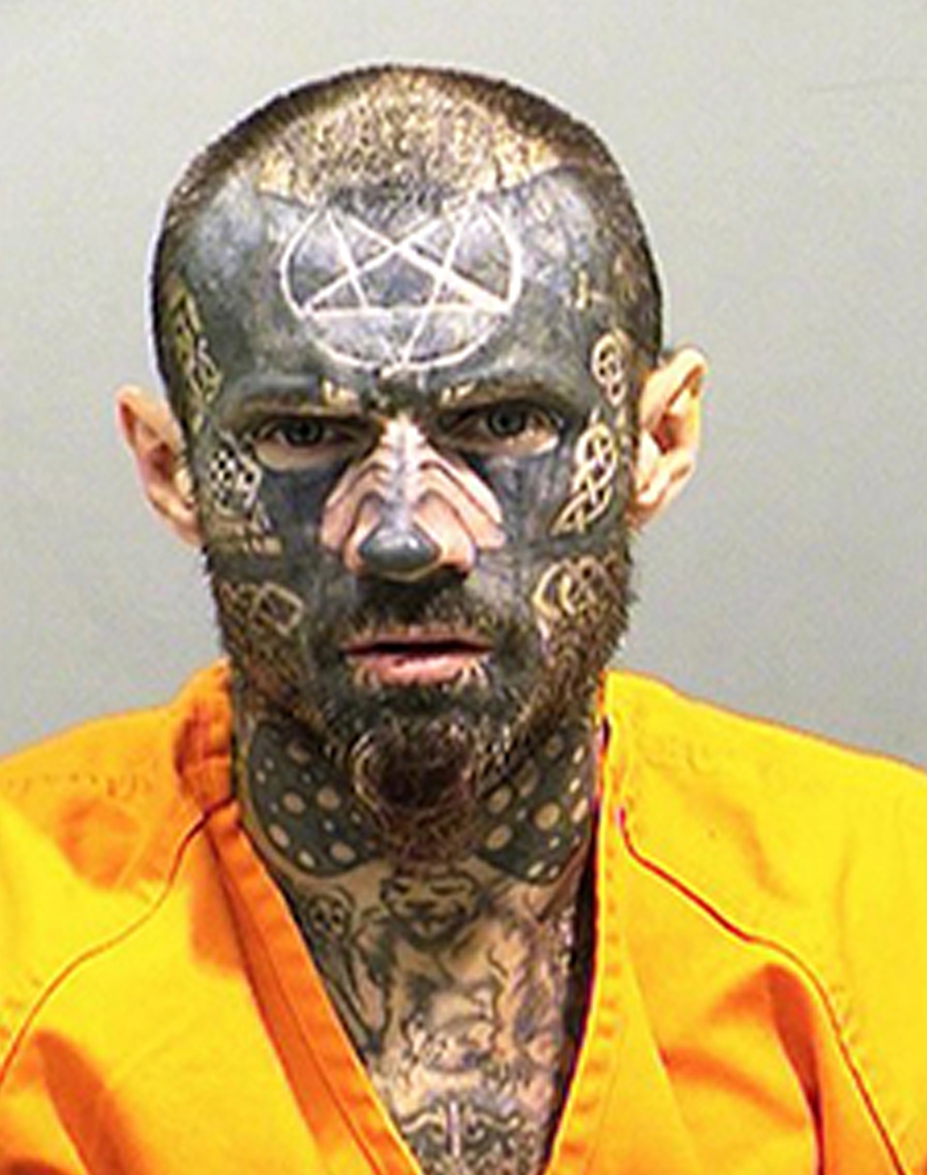 Documents filed in Greene County describe Campbell as a “persistent sex offender”, who allegedly pulled down a woman's pants and underwear as her boyfriend lay asleep next to her.

When her boyfriend woke up he chased Campbell out oftheproperty and he fled on a bike.

Campbell denied trying to rape the woman and claimed she made “sexual advances towards him” inside a bathroom, the Smoking Gun reports.

He told cops that he “told her no” since he “had a curfew and needed to leave”.

Campbell was arrested and subsequently charged with attempted rape in the first degree.

If convicted of the rape charge Campbell, who has a lengthy criminal record, could face a sentence of life imprisonment.

Campbell was convicted last year for assault, property damage, and violating an order of protection.

He served six months in jail for the charges.

In July 2018, Campbell was charged with third-degree assault after repeatedly punched another man in the face for not flushing the toilet after using it, according to Newsweek.

Campbell was found guilty of attempted sexual assault in the first degree for an incident in Denver, Colorado in 1995.

At the time, he was 20 years old and accused of trying to rape a 14-year-old girl.

As a registered child sex offender he is required him to stay away from areas where children might be playing.

In 2011, he was arrested for going within 500 feet of a playground or public pool. 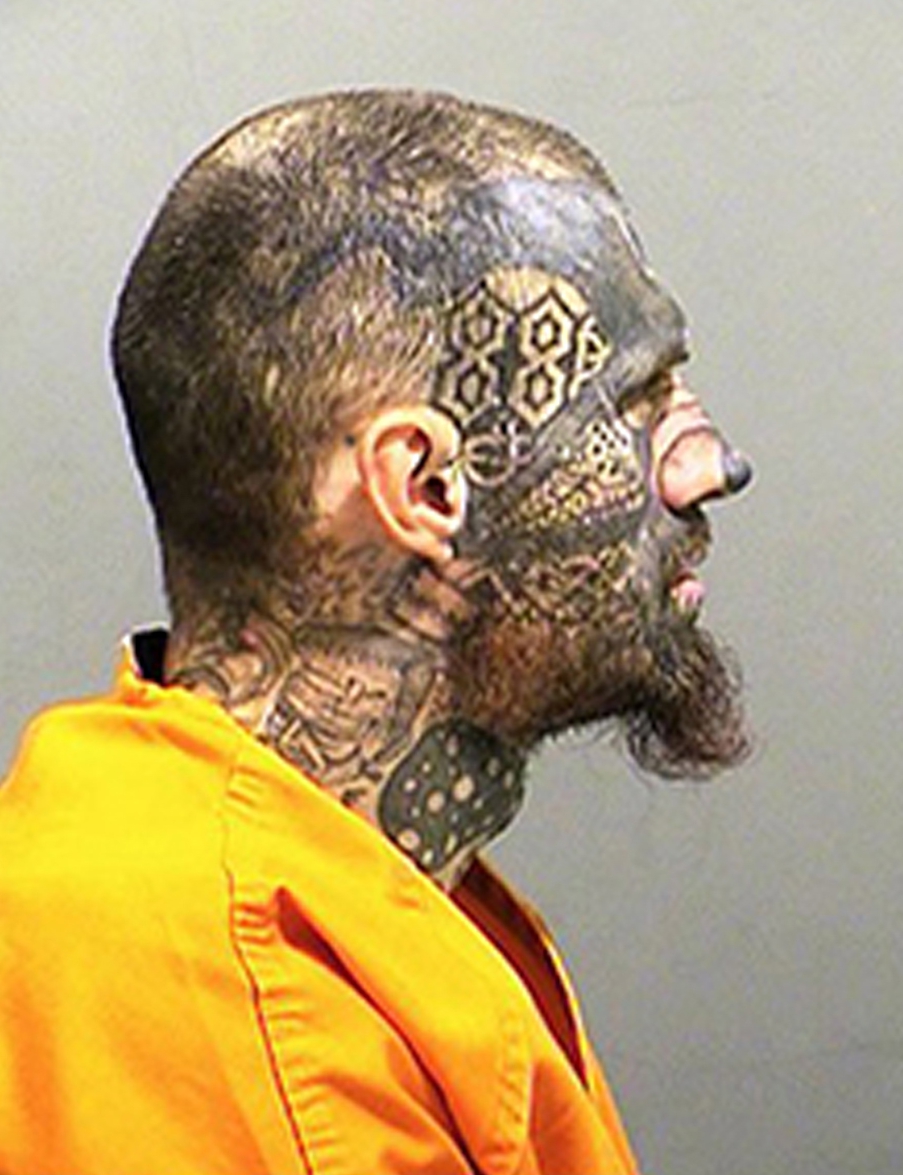 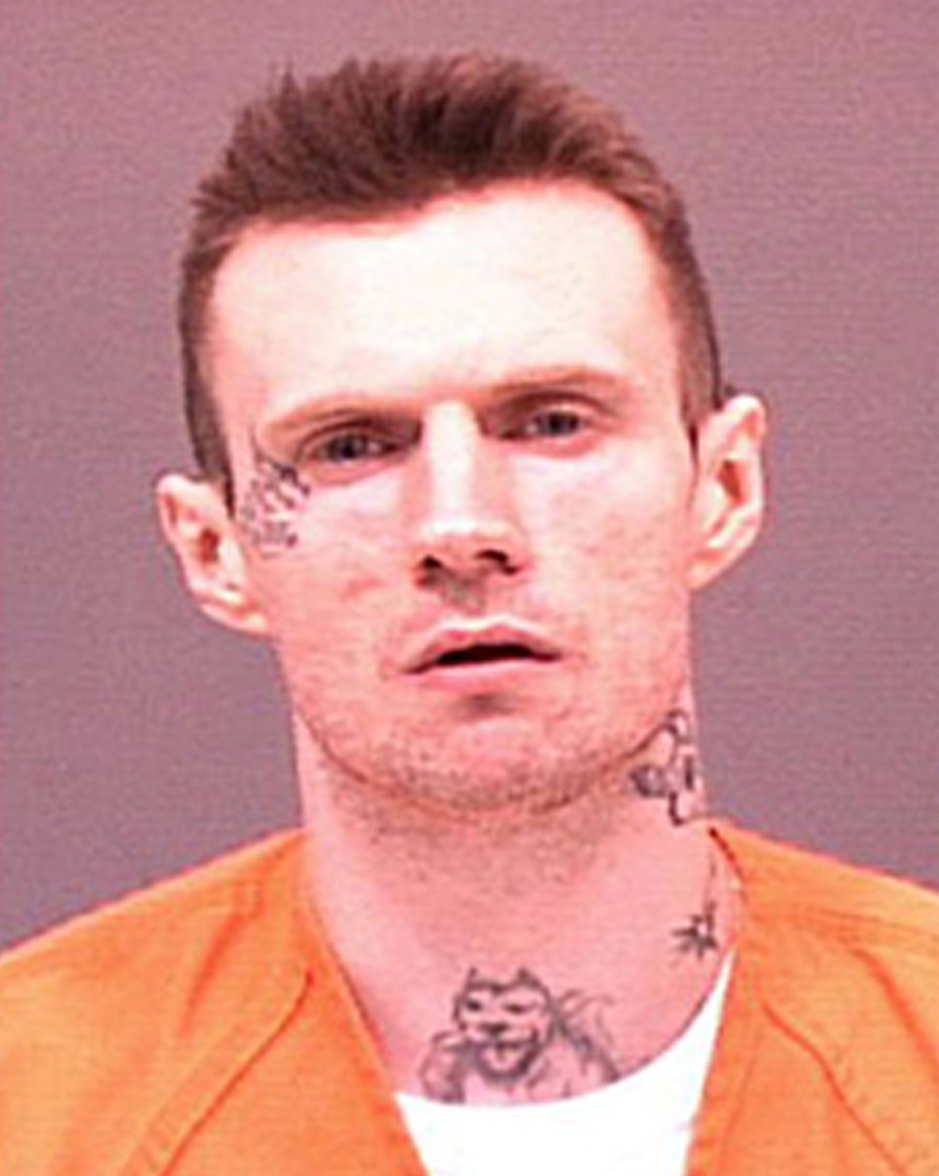